TALK about a quick turnaround. Lenovo’s wild gaming phone — the one with the pop-up camera on the side — was released just eight months ago, but it’s already got a brand-new refresh in the form of the Legion Phone Duel 2.

For the second go-round, it packs a stronger Snapdragon 888 chip, a bigger battery at 5,500 mAH, and a slightly larger screen.

Just like last year’s edition, it doubles down on its unique internal structure. All the important components, like the processor and the camera module, are located in the center, while the battery is split into two units, one on each side. Lenovo claims that you can hit 100 percent full charge in just 30 minutes. 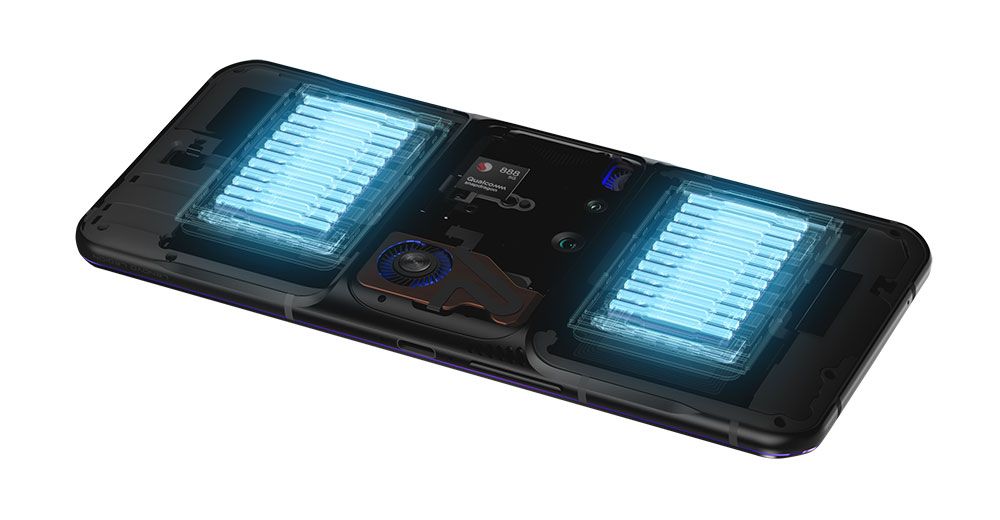 Twin turbo fans on each side of the phone (or top and bottom, if you’re holding the phone normally) help cool down your machine in the middle of the most demanding games. Hot air is pumped out via a central vent.

Touting its "gamer-first design", Michael Ngan, president and general manager of Lenovo Philippines, said in a statement: "We made sure to create a product that will assure our customers of a high-quality performance and that it is worth every peso."

Trigger-happy gamers may indeed be pleased to find an array of eight (!) active buttons built into the chassis of the phone: four ultrasonic shoulder buttons, two capacitive buttons at the back, and two pressure-sensitive buttons on the screen. 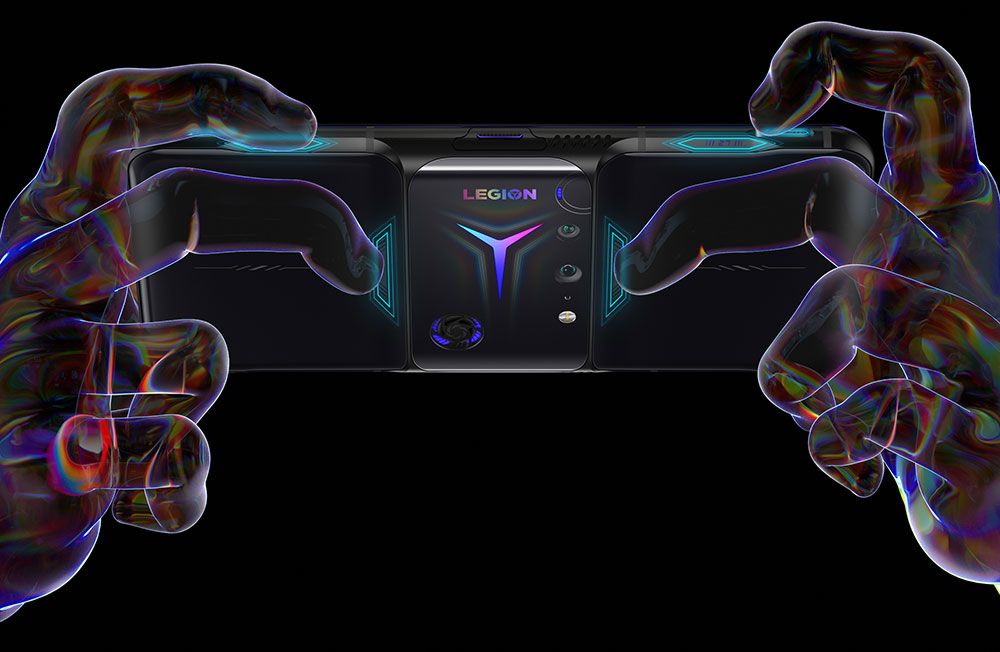 Plus, of course, it has a 144 Hz AMOLED display that’s slightly larger than the first Legion Phone Duel.

Check it out on the Legion Flagship Store on Lazada.