‘The Last of Us Part II’ wins Ultimate Game of the Year, cleans up at Golden Joysticks

THE Last of Us Part II, a video game about hardy survivors in a world overrun by a pandemic, has been awarded as 2020’s Ultimate Game of the Year.

For 38 years, the Golden Joystick Awards have singled out outstanding achievers in the world of video games. For 2020, voters had no shortage of great titles to choose from, as evidenced by the game of the year nominees — among them, Animal Crossing: New Horizons, Ghost of Tsushima, and Final Fantasy VII: Remake.

But ultimately, it was Last of Us 2 that went the distance. 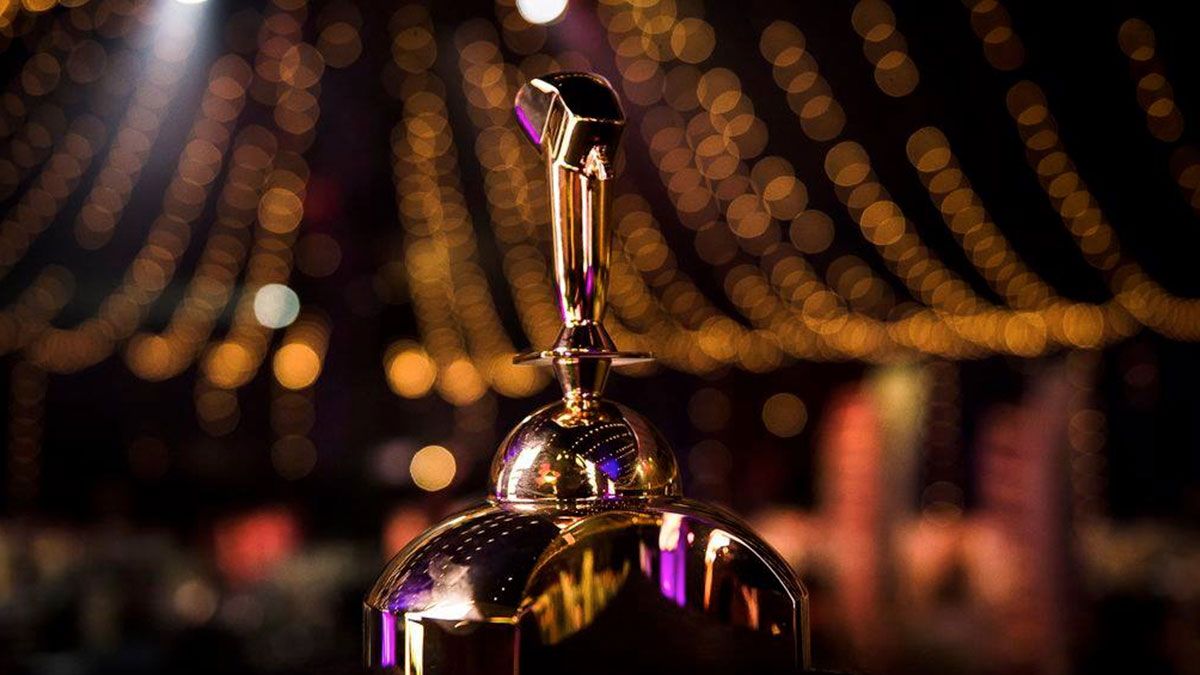 It also won awards for PlayStation Game of the Year, Best Visual Design, Best Audio, and Best Storytelling. The game’s developers Naughty Dog also won Studio of the Year, which means that Last of Us 2 cleaned up with a total of six trophies in the all-digital event.

"I could not be prouder of this game and the team that put it together, and how we lifted each other up when we needed to," said the game’s creative director Neil Druckmann, who also co-wrote the story.

Except for a few select categories, the Golden Joystick Awards are determined by public online vote. It is different from the upcoming Game Awards, founded by video game journalist Geoff Keighley, where winners are determined by industry representatives. 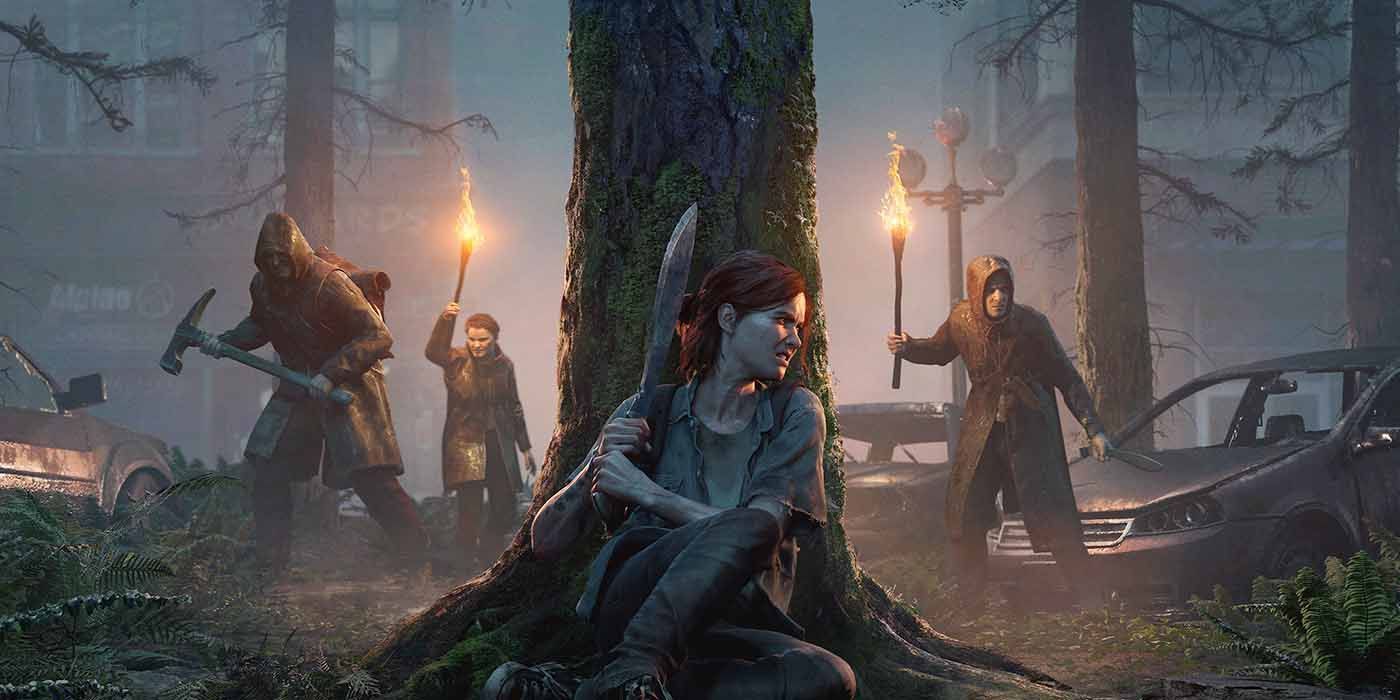 The Last of Us Part II is also a Game of the Year nominee in the Game Awards, which will be livestreamed on December 10.

Here is the full list of winners for the Golden Joysticks: