WHEN IT comes to sports, one should never deny the great lengths that teams or players would commit in order to win.

If there’s one instance that would highlight the will to win, it would be the iconic ‘Flu Game’ in the 1997 NBA finals when Michael Jordan battled a stomach illness and forced his way to a Game 5 win over the Utah Jazz.

And during Week 6 of the MPL (both here and in Indonesia), there were two moments that highlighted a Jordan-esque desire to win. One was Kairi “Kairi” Rayosdelsol’s fever game against Rebellion Zion and the other was Michael “KyleTzy” Sayson’s performance against Blacklist International. 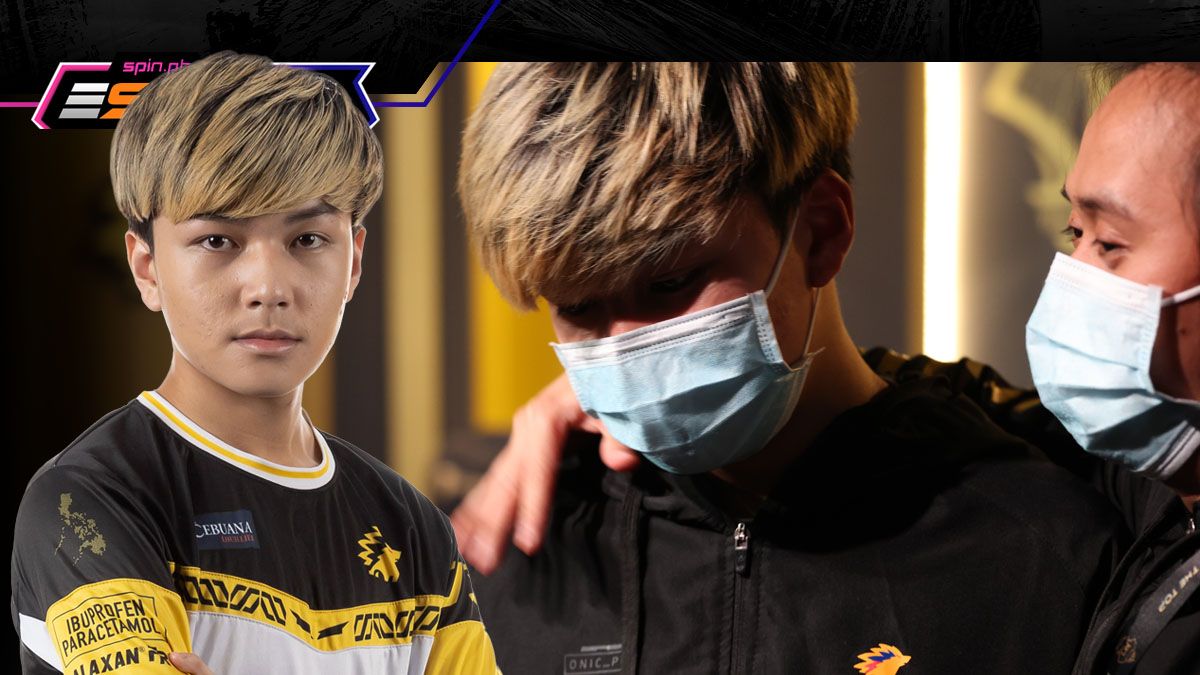 For Coach Yeb, Kairi’s resilience was reminiscent of Michael Jordan

In Game 1 between Onic Esports and Rebellion Zion, Kairi didn’t play for the Indonesian Hedgehogs as he suffered from a fever. With his absence, the team decided to return Gilang “SANZ” to his original jungler role while bringing back Adriand “Drian” Wong in the midlane role.

Coach Yeb explained to Spin.ph that Kairi was already suffering an illness even before the match began.

The team assessed if their star jungler was suffering from COVID, but Yeb revealed that Kairi took the test three times, with all coming out negative.

But after losing in Game 1 against their foes, a desperate Coach Yeb asked his protégé if he is willing to play in Game 2.

And the results immediately paid dividends, as Kairi mounted the reverse sweep and delivered an MVP performance in Game 2 with his Fanny and punctuated a flawless 16-0 team outing in Game 3.

For Coach Yeb, it reminded him of Michael Jordan’s ‘Flu Game.’

Yeb even revealed that the league even provided medicinal care. 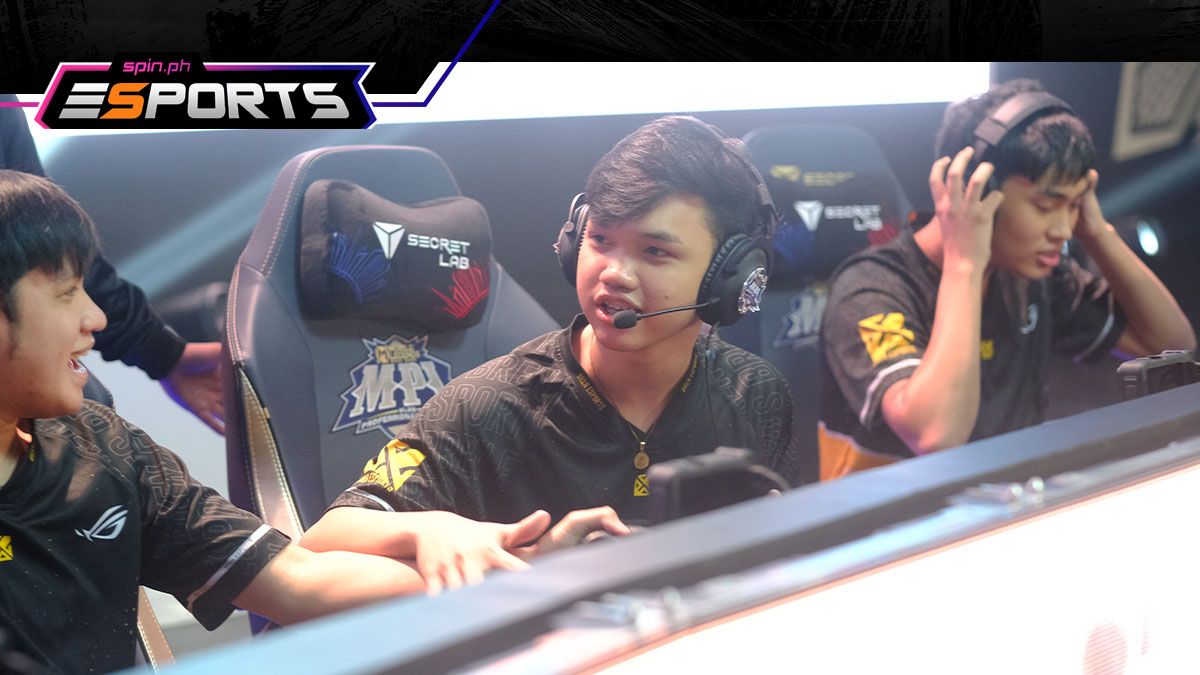 Shifting the scene to the Philippines, Coach Duckeyyy explained in a press conference that his star jungler suffered from breathing issues against Blacklist International, causing a lengthy delay in Game 2, after the draft.

"So luckily the game technically hasn’t started yet so we just finished the drafting and we told the league operations.”

Overall, he was grateful with how the league treated his player.

“They were very accommodating back there, they even called in on-site nurses. I’m pretty happy with how they responded and happy as well that they accommodated us for 20 or 30 minutes. I apologize to the fans kung naputol yung excitement so I hope you understand,” said the M2 World Championship coach.

In the end, his resilience alongside the support from the MPL paved the way for the up-and-coming and rookie-led Bren Esports squad to stun the most dominant force in MLBB history.

But Kyle also revealed that the team’s camaraderie was also an important factor.