Is Onic PH looking like a legitimate title contender?

And who can blame them, given some questionable moments since the MPL Season 8 finals?

One can point to Coach Paul Denver “Yeb” Miranda’s seemingly nonchalant stance to Blacklist International's Bane amid the numerous times he demolished the Filipino hedgehog.

Or how about the decision to field Jaylord “Hatred” Gonzales, who struggled against Kiel “OHEB” Soriano at the toplane?

And then came the MPL: Invitational, where a random first pick Luo Yi arrived, which RRQ capitalized on.

But these mishaps have all prepared Onic for the world championships ⁠— evident with their play in the group stages, where the team revealed a plethora of tricks at their disposal. 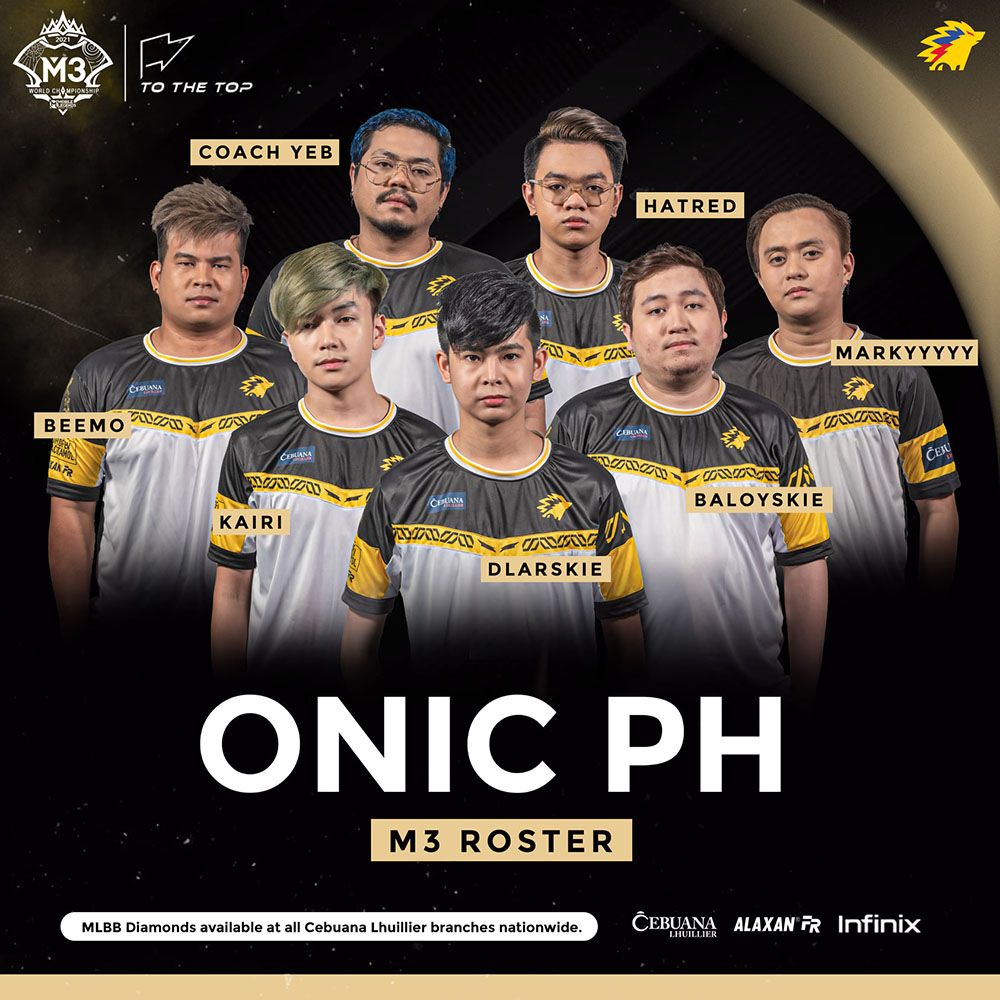 Normally, when fans think about Mark Christian “Markyyyyy” Ectobanez, they oftentimes associate him as a Natan, Pharsa, or Harith player ⁠— heroes with potential to dish out a huge chunk of damage.

And we did see the usual Markyyyyy performances but with a different take as he unveiled the devastation caused by his new arsenal from both Lylia and Popol & Kupa.

With his Lylia, Onic PH dominated the toplane while his Popol and Kupa was a tower-melting machine and even a crowd-controlling king against Keyd Stars.

Moreover, the group stages revealed that Markyyyyy isn’t just your usual damage centric gold laner, with the match against Todak showing off a different tactical approach.

When he was tasked to use a support hero like Faramis, it was clear that Markyyyyy would jettison EXP laner Idreen “Momo” Bin Abdul Jamalis, who picked Gloo to counter the marksman lineup of Onic PH.

Even with his unusual 1/5/5 performance, Markyyy's impact was felt as Momo’s Gloo struggled to find an opening.

It’s funny that there were matchups in the group stages that could’ve gone south for Gerald “Dlarskie” Trinchera.

For instance, Todak picked Brody to weaken Trinchera’s Esmeralda. Then Keyd Stars unveiled an Esmeralda and Lunox combo of their own to melt Dlarskie’s Uranus.

But Dlarskie was able to find other ways to make his impact.

With the Avarice emblem, Dlarskie kept on cutting lanes and snatching jungle creeps from his opponents, allowing him to gain a significant gold advantage to buy defensive items (like Oracle and Dominance Ice) to limit the damage output of his counterpicks.

Then, once he acquires his key items, Dlarskie transitions into an effective, pesky distraction.

He could be seen laning on the sides, while his other teammates push another tower, forcing the opposition into a massive dilemma.

But in teamfights, Trinchera could charge forward, daring opponents to pop their abilities on him. Given the massive gold accumulation and item pool, he becomes difficult to burst down, allowing his teammates to unleash a surprise return barrage.

Hatred does live up to his IGN ⁠— often for the wrong reasons, as fans have constantly bashed him to the point where they even bring up his flaws during his Execration stint.

But with Coach Yeb’s decision to field him in the starting lineup over Paul Ian “Beemo” Sergio, it was finally time for him to answer his critics.

And answer his critics he did.

Given that Allen Jedric “Baloyskie” Baloy is the primary shotcaller of the team and Hatred’s history as a gold laner, having the latter as a midlaner would add more explosive depth similar to the “Hadji” effect of Blacklist International.

We got a glimpse of it through his Aamon against Onic Indonesia, where he became an added surprise factor after Kairi “Kairi” Rayosdelsol. The same story occurred against Todak as his Beatrix bamboozled the Malaysian squad.

Will there be more surprises to come with Onic PH?

Onic’s obsession for immediately taking objectives remain as seen with how they dismantled the Brazilian runner-ups.

However, with everything we've talked about so far, there could be a case that the hedgehogs are geared for a championship run in M3.

Plus, there could be more tricks hidden under their sleeves that have yet to be uncovered. So far, we have only seen Baloyskie playing his Rafaela, and he might bring more in his arsenal especially once the playoffs begin.

Things could reach an unexpected turn after the gorup stages, where Coach Yeb displayed his drafting prowess as well as the immense depth that his team possesses.

Maybe it helps that the M3 has a shorter schedule compared to an MPL season, which means that teams might not be able to decipher Onic PH’s gameplan.

In fact, it could finally be Onic’s time to shine.