iPhone 12 for gaming? This 'Wild Rift' player says it will change the way you play

WHAT are you looking for when you play online games on your mobile phone? We genuinely want to have a good time with friends, yet every little feature within that small screen can affect our entire experience.

Editor's Note: This article originally appeared in ONE Esports, and has been reprinted here with permission.

Maybe the loading screen takes a little long to load. Or maybe you feel there’s just something off when you hold down the movement wheel and your character’s motion but you can’t quite pinpoint what the problem is. If you press a button once and end up having to press it again because it somehow didn’t register, you’ll remember that.

The expectations we have of our PCs to support the games we play now also apply to mobile phones. The popularity of PVP mobile games has brought with it a tsunami of complaints. Open any PVP online game in the Google Play or App Store and you’ll find that for every one good review, there are at least three others complaining about disconnects, lag, freezes, battery life, player experience, culture, and more. 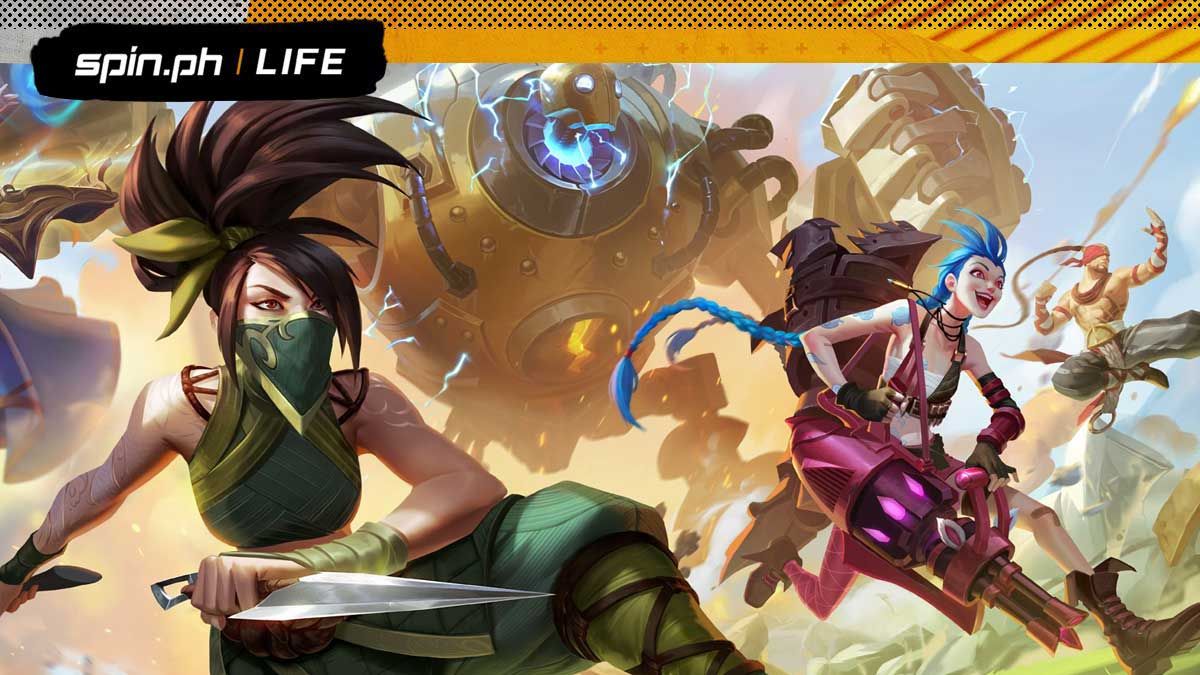 Players care, deeply. PVP are competitive games turned esports, where minute movements and precise timing draw the line between victory and defeat. Players can possess good reaction time, but if the network, connectivity, or in-game system lags, causing them to lose control of their character, their body temperature rises, tempers flare, and everything goes south.

With 5G on the horizon, having a well-built phone that optimizes both its mobile functions and gaming capabilities is very important for gaming enthusiasts.

Developers who released new games this year are fully aware of this. Even though testing during the League of Legends: Wild Rift Alpha and Beta phases was done majority on Android devices and minority on iOS, the game has been surprisingly smooth on Apple phones.

Having played the same game on two different phones, I’ve since played Wild Rift solely on the iPhone 12 ever since it came out. In fact, any PVP or online-based game like Genshin Impact, which I’ve tried, has been running smoothly. I’m not just saying this because it is a new phone on the market, but also because it’s been designed for gaming.

Even a game that was released in early 2020 was optimized for the latest iPhone. “The iPhone’s touchscreen has touch sample rate at 120hz. Most smartphones (and older iPhone models) run at 60hz,” said Simon Davis, CEO of Mighty Bear, the studio behind the fun-filled multiplayer battle royale, Butter Royale.

Taking a light-hearted spin on the battle royale genre, Butter Royale swaps out traditional weapons for sweet, sour, and salty food. You not only need to race against time, but also pick smart fights against players around tricky terrain.

With a high touch sample rate, “this essentially allows the touchscreen to be twice as responsive as the competition, giving you an edge in online gameplay with faster response times, and feel generally ‘butter smooth’ when you’re out there on the Butterfield,” Simon explained.

The iPhone 12’s sensitive touch screen can be felt across all games. And sometimes, it may even be too much of a bonus considering how many times I’ve accidentally cast my ultimate in Wild Rift when I did not mean to. Or maybe I just have clumsy fingers.

My switch to the iPhone wasn’t just because it was new, but was also motivated by Wild Rift Open Beta’s release which coincided with the phone’s release. As a serious League of Legends player, excelling in Wild Rift was important to me.

In fact, Riot Games had intentionally participated in the new iPhone launch “as it showcases the legacy of League in a new light, with the power of new tech and hardware that can really make Wild Rift shine.”

“It made sense for us to think about ways to showcase how Wild Rift can play on a state of the art device such as the iPhone 12,” said Riot. “The capabilities of newer phones combined with the advancement in 5G service is going to provide players of games on mobile devices a phenomenal experience."