How will the nerfs to these S-tier heroes affect the 'Mobile Legends' playoffs?

by Amanda Tan for One Esports
6 days ago

This is the third patch to affect MPL Season 6. While there are no new changes to the map this patch, there were more buffs and nerfs to heroes.

We expect this to have an effect on the playoffs, especially since the three heroes nerfed are popular MPL picks, and are generally seen as S-tier.

Here are three OP heroes who got nerfed, and who may no longer be an option in the MPL Season 6 playoffs: 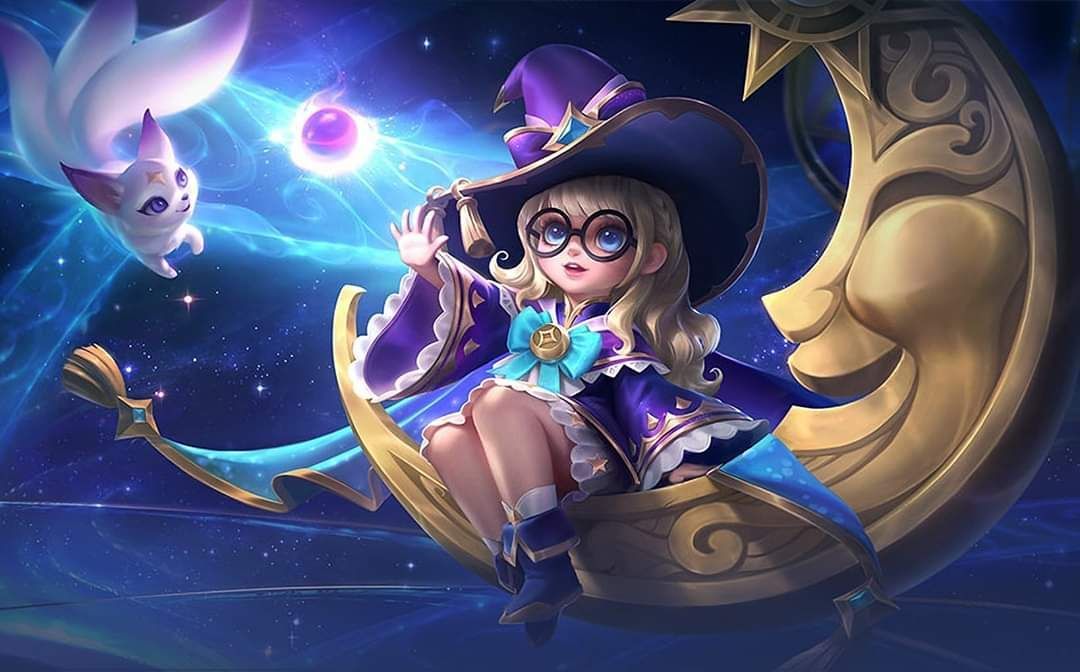 A very long-ranged mage, Chang’e is one of the most popular mage supports alongside Pharsa. Her ultimate, Meteor Shower, can really cause trouble for opponents.

It doesn't just have high raw damage output, but is also useful for stealing buffs, jungle camps, and clearing out minion waves in the late game as a line of defense. This increases the potential for a team to make comeback.

For these reasons, Chang’e’s ultimate, Meteor Shower, received a nerf. Its base damage was reduced from 60-100 to 50-80, while its Magic Power Bonus was increased from 25 percent to 30 percent. 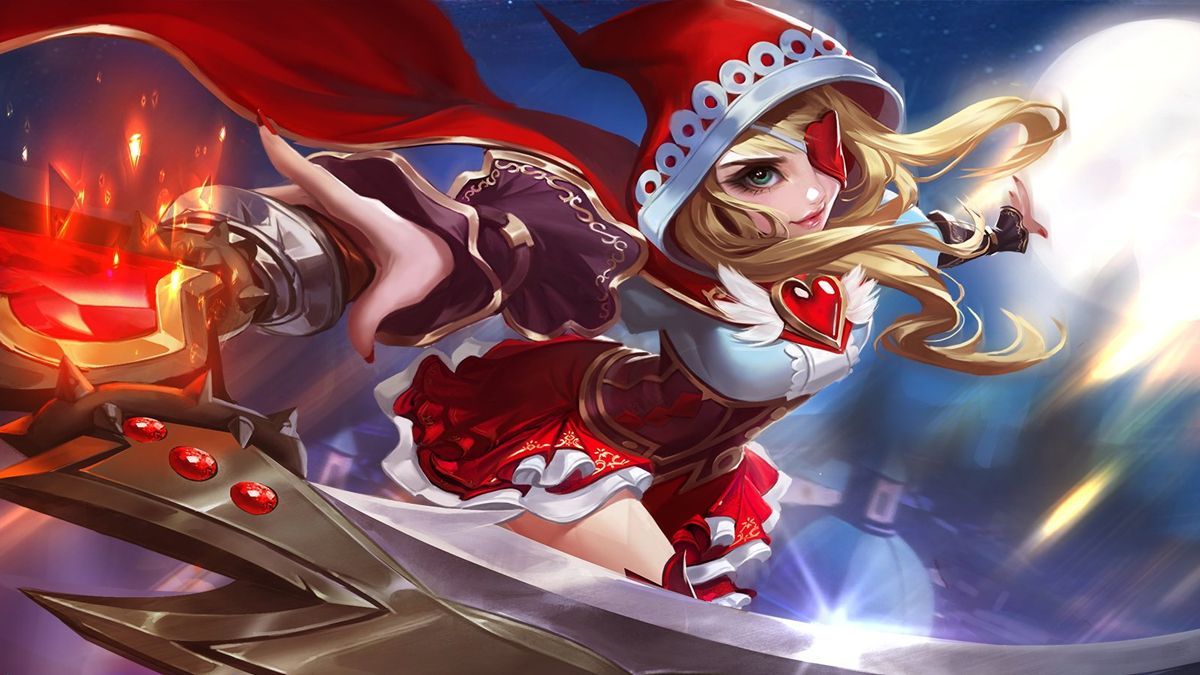 One of the heroes who became S-tier after Project NEXT was released, Ruby is one of the most annoying heroes with regeneration in the game. Unsurprisingly, The Red Riding Hood also received a nerf.

This means that Ruby will struggle even more in the early game as she is forced to play passively, at least until she manages to buy Haas’s Claws. 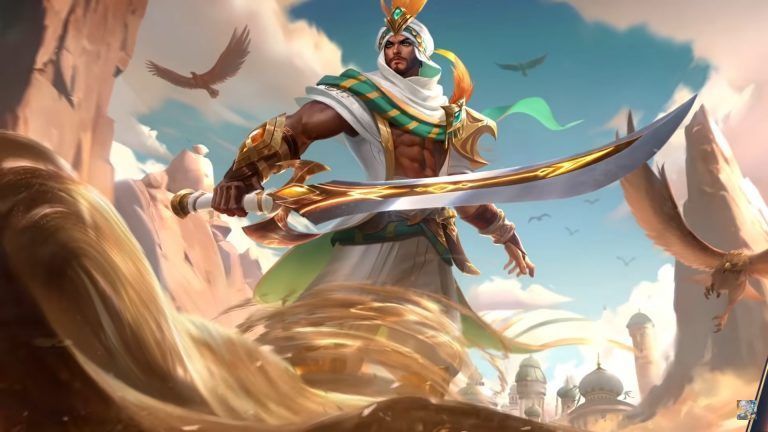 Khaleed is one of the most powerful heroes in the early game. In fact, his potential to get first blood is very high because of his base damage output.

His first skill, Desert Tornado, was nerfed. Its bonus Physical Damage was decreased from 120 percent of Total Physical Attack to 110 percent. Its cooldown was increased from 5.5-4 seconds to 6.5-4 seconds.

These changes definitely reduces his early game impact. By mid game though, he is still viable, especially if he builds tank.

Originally appeared in One Esports. Minor edits have been made by Spin.ph editors.