How to use Karrie, Liza Soberano’s ‘Mobile Legends’ main

by Lio Mangubat and Maouie Reyes
3 days ago

AMONG the ranks of Mobile Legends heroes, who is Karrie, Liza Soberano’s chosen main?

Karrie plays the marksman role in the team, specializing as a very mobile tank killer who can hold down the lanes by dishing out high-speed damage then dashing out of the way. She first appeared in Mobile Legends in 2017. 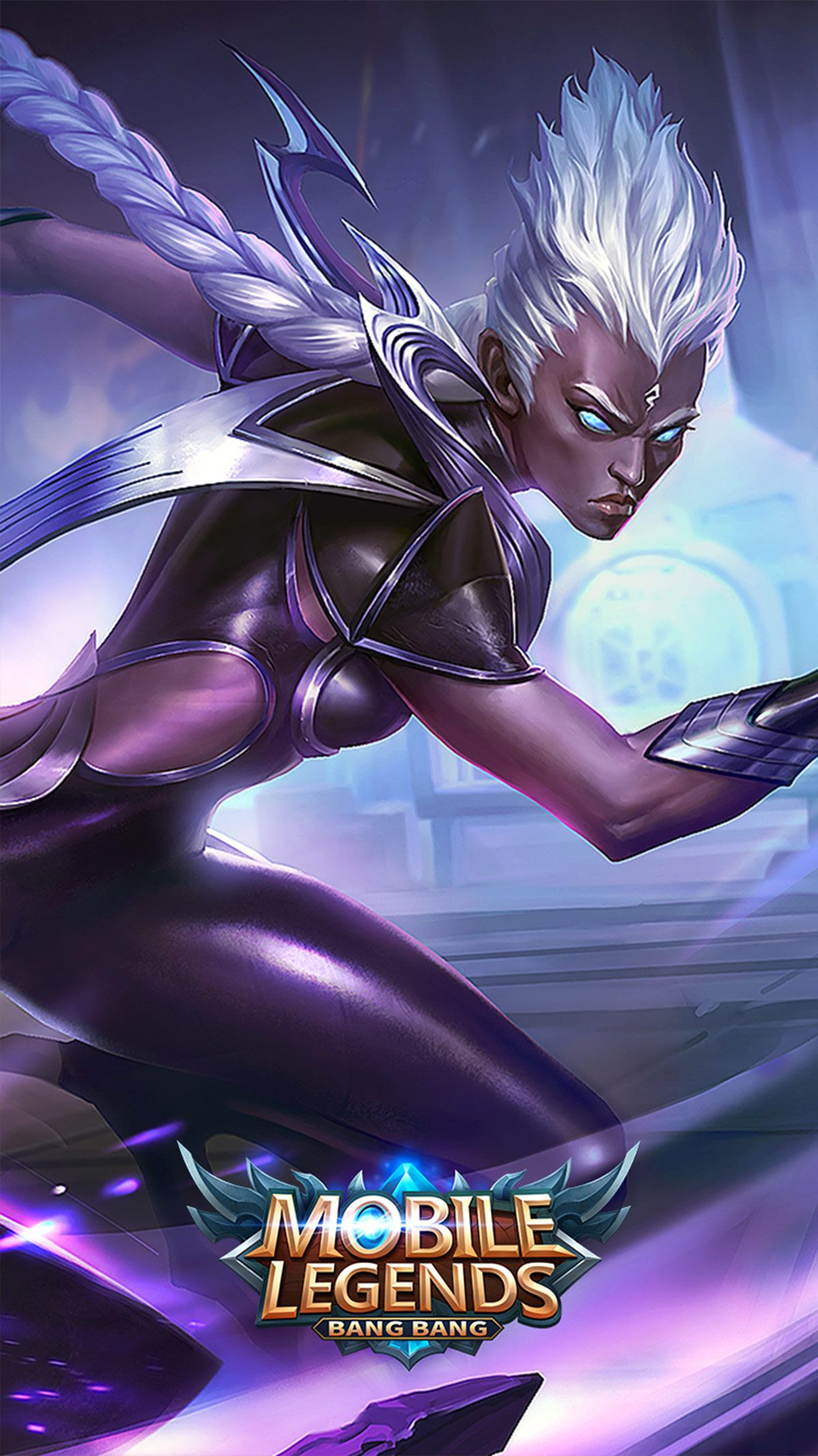 This passive makes Karrie a true tank slayer. Because her Light Wheel deals damage equal to a percentage of a target’s max HP, heroes with high HP — that is, tanks — will really feel the pain of Karrie’s attacks.

Here are her three other skills.

Spinning Light Wheel: Karrie launches flywheels that deal damage to whoever’s in the way. When the flywheels get to the end of their path, they’ll spin in place for a second, dealing damage and slowing down whoever’s nearby. This area-of-effect skill is useful for chasing down a target that’s trying to hightail it out of there.

Phantomstep: For her second skill, Karrie dashes in or out of the battle quickly. She also releases a flywheel, which targets the nearest opponent to deal some Physical Damage. Zipping across the battlefield while dealing damage? Useful!

Dual Light Wheel: For her ultimate, Karrie goes into dual wield mode. Targets now get two Light Wheel Marks instead of just one, she now launches two flywheels when she uses Phantomstep, and Karrie’s overall movement speed just goes way up. The downside, however is that her basic attacks now only deal around half damage. Her attack speed is slightly reduced as well. Still, her ult turns her into a lightning-fast damage dealer, able to down enemies in record speed.

Basically, the way to bona fide Karrie success is to use her ult when facing high-HP enemies, then spam them with flywheels to take them down quickly. Keep her on the move to avoid Heroes who will try to take her down.

One downside to Karrie is that she's a glass-cannon. She may be swift but like most Marksman-type heroes, Karrie is also easy to burst down once caught by a well-placed disable. To increase your survivability in team fights, we recommend Purify as the Battle Spell. Upon activation, this removes most negative buffs, like stuns, slows, and silences, while also granting its user a brief 30% increase in movement speed.

You’ll want items that synergize well with her high damage output and her quickness. Prioritize Raptor Machete to deal more damage against monsters and speed up your farming. Endless Battle, Corrosive Scythe, or Golden Staff are always good picks to max out your damage and attack speed. Swift Boots will get her even more mobility and attack speed on the battlefield. You may also want items that increase her survivability, like Queen’s Wings or Thunderbelt.