Paquito, nerfed? How to play the Heavenly Fist after the latest patch

by Carlos Pineda
3 days ago

PAQUITO’S overall impact in season 7 can’t be denied. His jabs and flurries of uppercuts have made him into a household name in the Philippine Mobile Legends scene.

Or how about Moonton’s KO punch, where they even turned boxing icon Manny Pacquiao into a premiere hero skin?

But with the latest 1.5.96 update, it seemed Moonton had already set their sights in a different direction for the Heavenly Fist.

Here are the full patch notes for Paquito.

Paquito
A slight adjustment on Paquito’s gameplay to ensure he doesn’t overperform in matches.

Passive: Basic attacks no longer build stacks but he can acquire stacks by casting abilities.

Enhanced damage changed according to the same ratio as base damage.

Even if his abilities miss, Paquito will still acquire stacks.

And speaking of stacks, Moonton has decided to lessen the amount he can gain — capping the maximum at three instead of four. 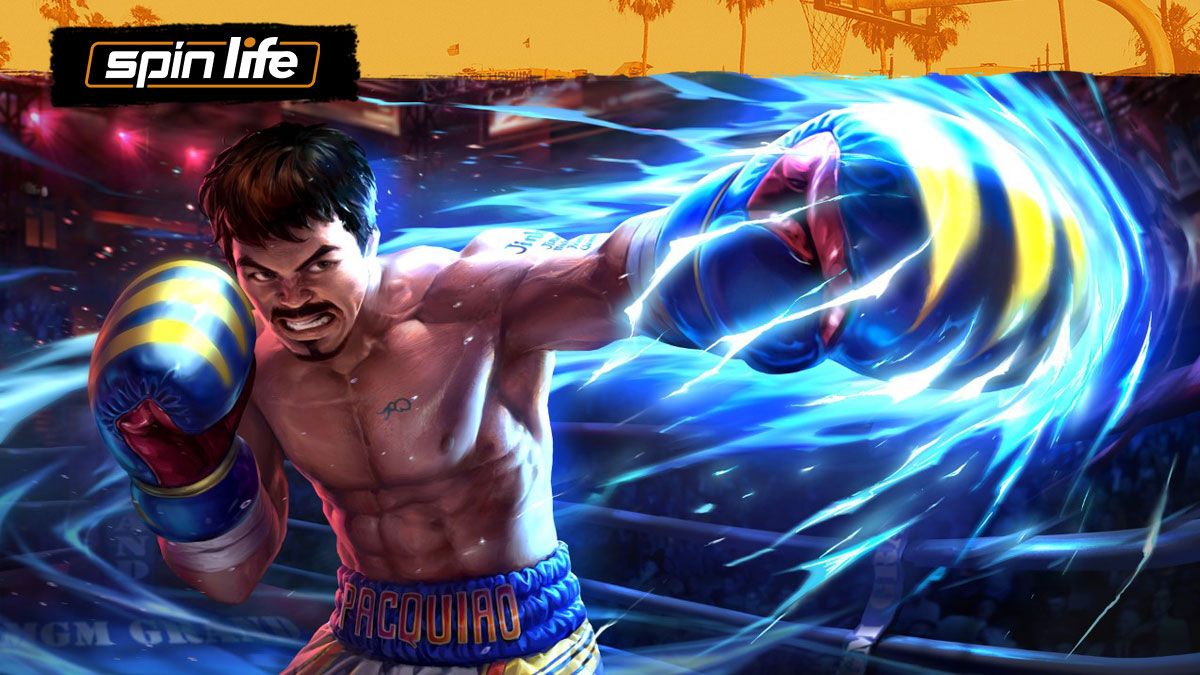 What will this mean for Paquito players?

While it might be tempting to constantly spam your abilities in order to gain stacks, there is a downside to consider.

Like the majority of heroes in Mobile Legends, Paquito heavily relies on his abilities, each with their respective cooldowns. This means that the number of stacks won’t increase immediately. It also doesn’t help that his second skill’s cooldown increased by a second.

Though Paquito doesn’t have any mana cost, the recent changes will force players to be extremely cautious in launching their abilities.

Ideally, the player must accurately poke his abilities on the intended target. Failure to do so will limit his overall damage and crowd control capabilities in teamfights, which could be a catalyst for the opponent to mount a counterattack.

And given the limited sources of your stacks and the cooldown-centric nature of Paquito, your opponents could easily dissect your movements.

How to play Paquito now

Petition Moonton to bring back the old Paquito? That would be wishful thinking. Instead of waiting for a new patch, diehard players could still make him relevant through the following adjustments.

He added: “This changes the playstyle a bit with Paquito, you’re gonna want to play a little more carefully to really maximize your combos. It’s easier to build combos for a better teamfight start but you’ll really want to build a little more sustain so that during teamfights when your skills are on cooldown, you can live a little longer to unleash another combo eventually.”

With all that’s being said and done, the question remains if he can still maintain his relevance in the professional scene. It would be interesting to see how the community will adapt with these changes.