As the country’s top ML pro league moves into its offseason, the official MLBB pages posted some statistics of the recently concluded season, including a list of heroes who were called “overrated” — presumably because their abysmal win rate barely justified their high pick rate.

To help you decide if these heroes are still worth picking on your ranked games, here’s a guide to answer whether the listed heroes were actually overrated or simply misunderstood. 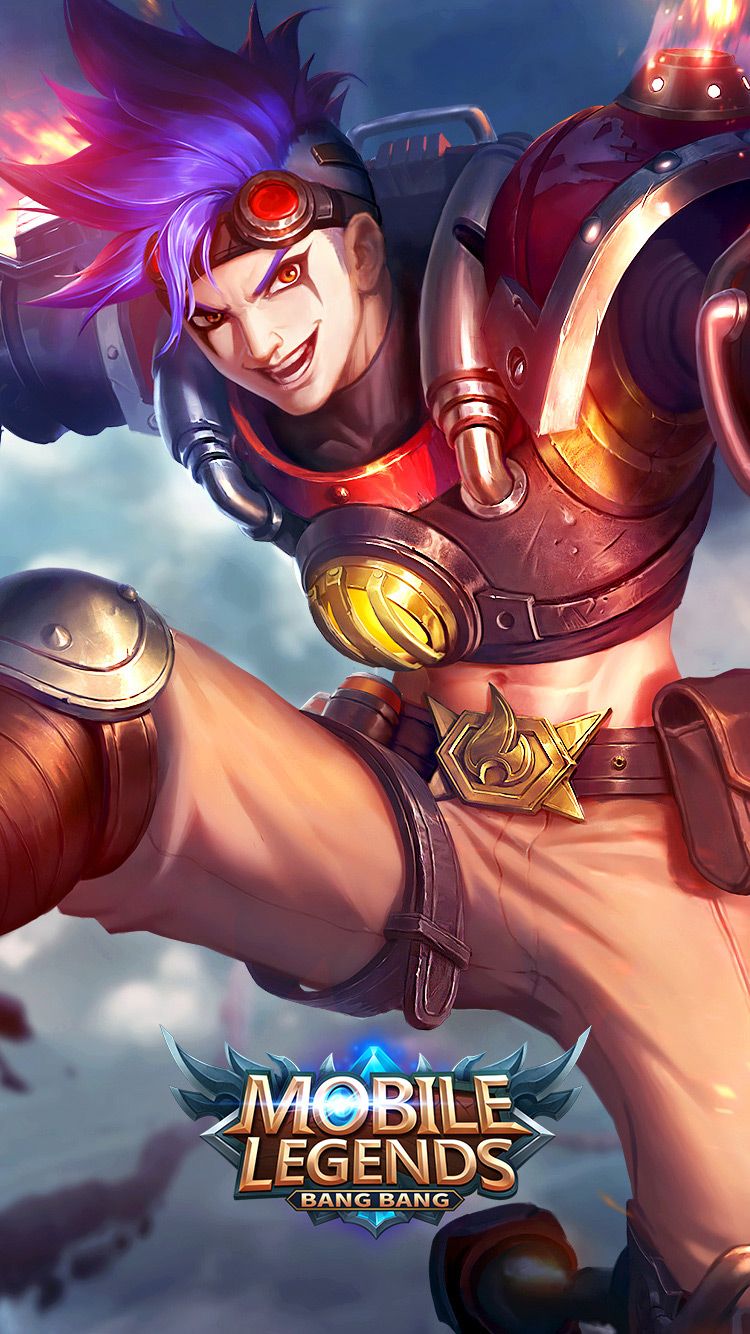 X.Borg was long regarded as one of the most well-rounded heroes in the previous MPL-PH seasons. However, with teams employing their respective takes on rotations, coupled with the rise of Yu Zhong in the offlane and the unmatched reliability of Thamuz and Chou, the hero’s significance couldn't help but diminish.

NXP Solid was one of the teams that picked X.Borg the most. They played the hero for a total of eight games — four times on the gold lane, three times on the experience lane, and once as a tank — on a 25 percent win rate.

The team with the second-highest pick rate with X.Borg, Bren Esports, on the other hand, ended their campaign with an astounding 83 percent win rate with the hero on six games. But unlike NXP Solid, the reigning champions played the hero exclusively as utility support for Carlito “Ribo” Ribo Jr.

It may be unfair to label X.Borg as overrated considering these varying cases. After all, he still brings significant contributions from the laning stage down to the most crucial team fights in the late game… just in a different role. 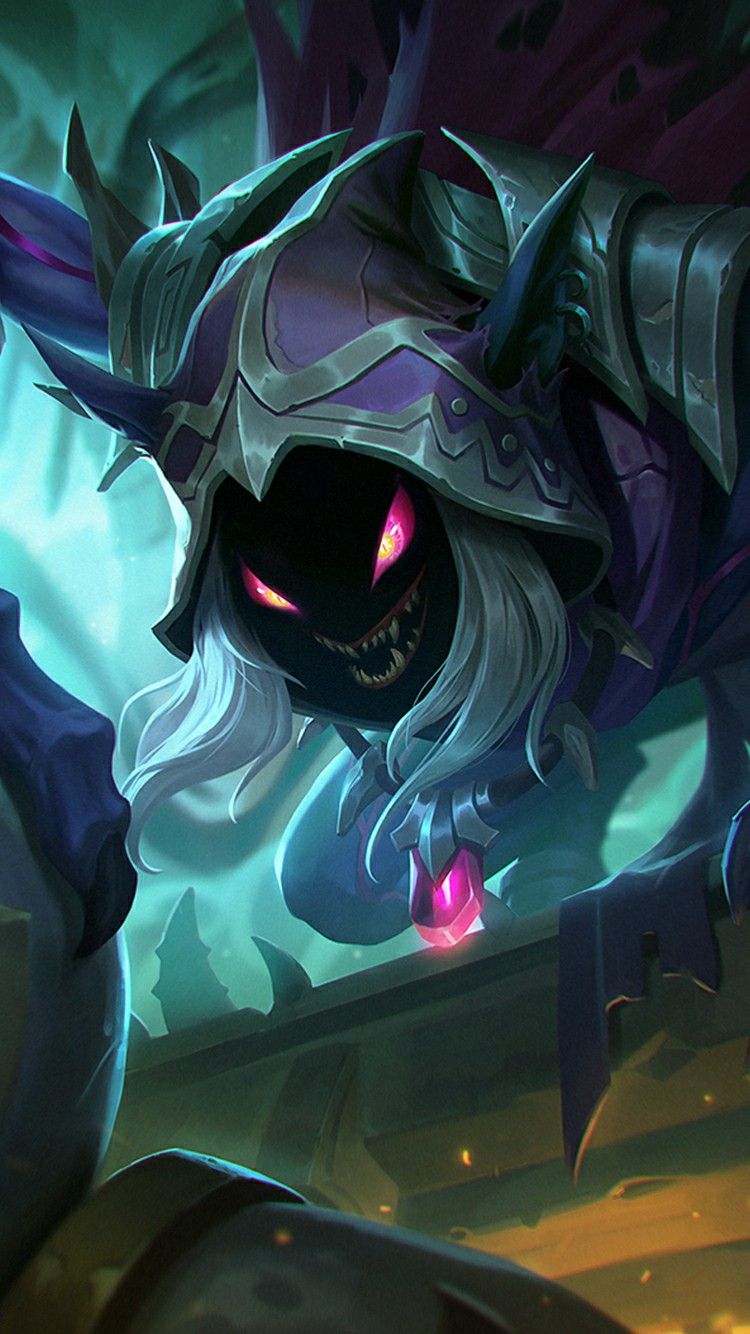 Unlike X.Borg, who seemed to have found success in another role, the reinvention of Helcurt’s playstyle this season seemed to have done more harm than good to his win rate.

Helcurt is an archetypal glass cannon, a hero with insane damage-dealing capabilities but zero defensive attributes. Originally, he was played as a carry. But with Lancelot and Yi Sun-Shin being better options, various teams tried to utilize the Assassin’s unique ultimate, Dark Night Falls (an ability that limits the enemy vision for 3.5 seconds) by playing him as a sidelaner.

But Helcurt is more than his ultimate. Taken off his role as a carry, teams found little success. The only player with a positive win rate on the hero with more than one game played is Execration’s carry, Jaylord “Hate” Gonzales, who ended up with two wins on three games played. 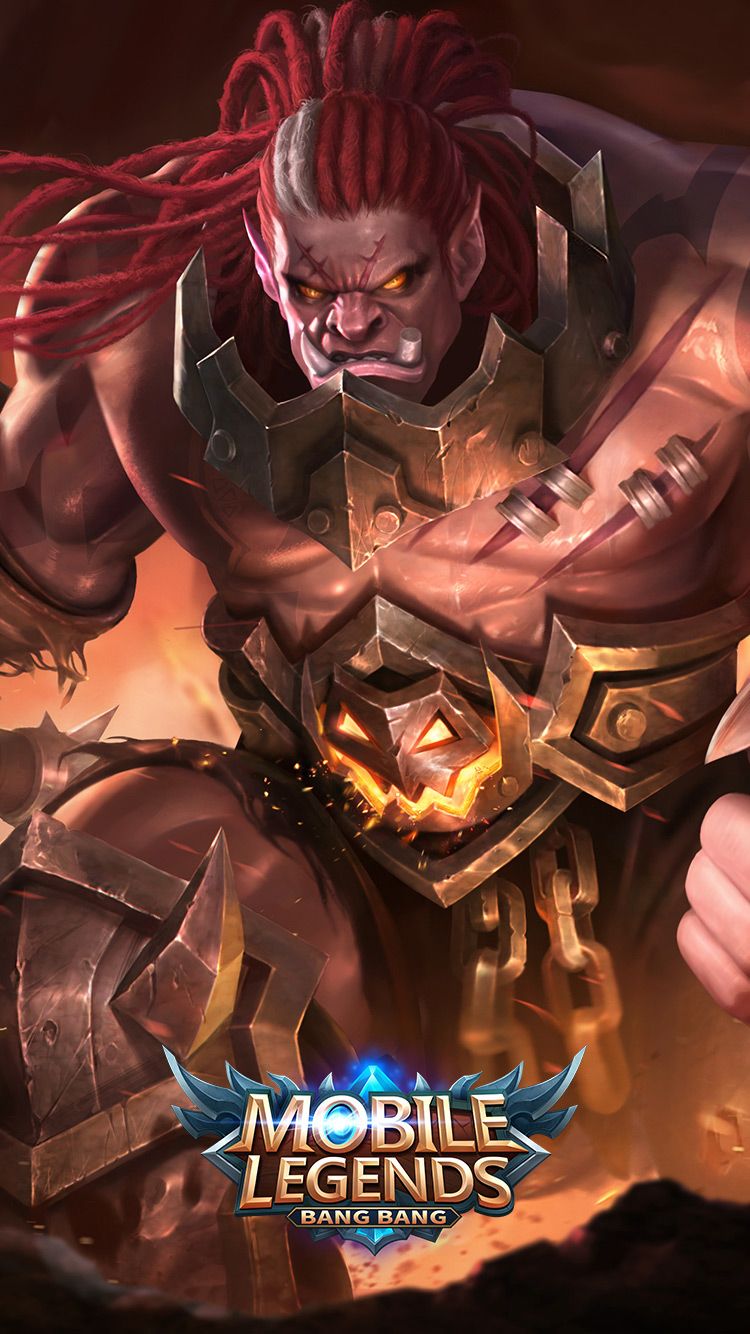 Balmond’s pick rate surged during MPL-PH season 6’s pre-Project NEXT half. It was weird seeing one of the earliest heroes of the game grace the competitive scene, but the hero’s viability in the meta as an offlane pick was pretty convincing, especially when paired with the Assassin talent High and Dry, which increases damage against a lone enemy hero.

His ability to clear waves of creeps and pick up a kill makes Balmond an incredible hero in the earlier parts of the game. On any other phase, however, he has limited utility. Aura PH and Onic PH, two of the most dominating teams in the league, were the most avid pickers of the hero, but even their offlaners had a hard time making the Fighter effective in the late game.

Joshwell “Iy4knu” Manaog played nine games as Balmond but was only able to win three. Ashley “Killuash” Cruz, on the other hand, had five games with the hero but still ended up with a measly 40 percent win rate. With these numbers and the absence of his viability on other roles, Balmond is perhaps the only hero on this list who actually deserves to be called overrated. 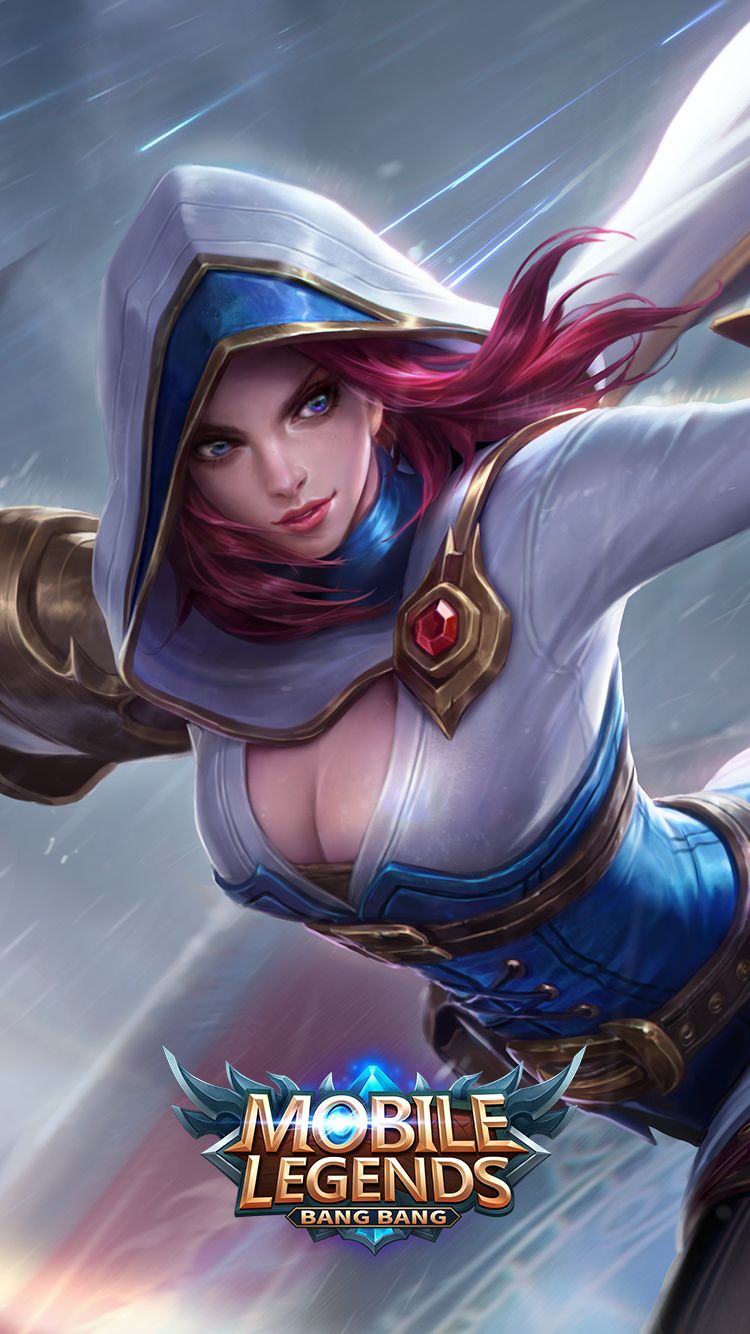 Despite her burst damage potential as an Assassin hero, Natalia fills the support role because of her ability to scout dangerous areas with invisibility and cut waves of creeps to prevent enemy pushes. But other than that, the hero ultimately lacks area-of-effect damage or crowd control abilities that other support Mage heroes, like Chang’ge or Valir, bring to the table.

Instead of being considered as a meta support, Natalia is a niche hero. Her appearances this season may have been an attempt to replicate her success from the past, which, as the numbers from this season suggest, actually depended on multiple variables.