PHILIPPE Alcaraz IV couldn’t quite bring himself to outright say it during the press conference held right before the Fiba Esports Open, but he knew the upcoming NBA 2K series against Indonesia was going to be a walk in the park.

His confidence was not misplaced. The series results speak for themselves: a 5-0 sweep by E-Gilas, winning each game by an average of 30 points.

The Indonesians were outmatched and outclassed every step of the way. 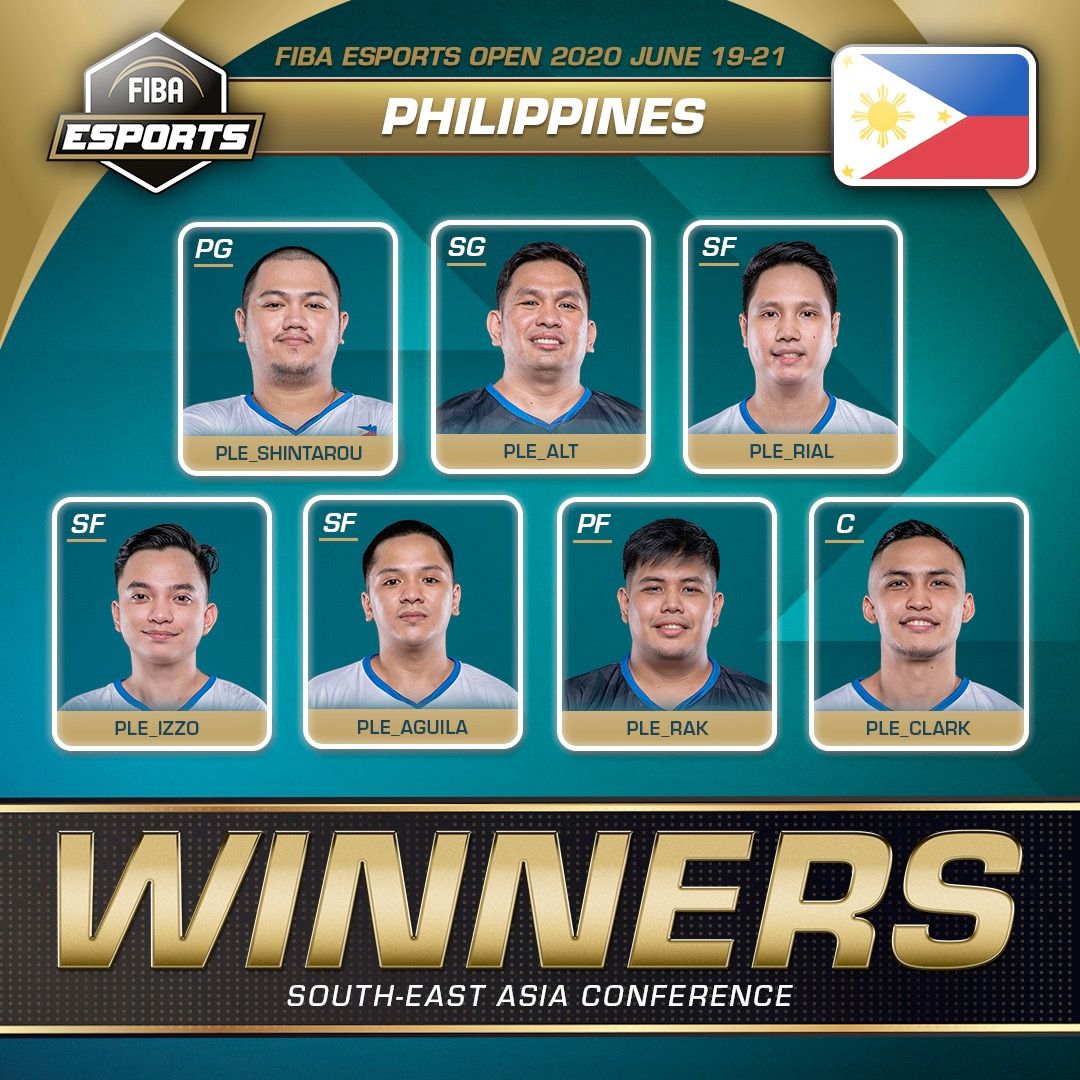 There’s no rest for the weary, though, as E-Gilas moves on to another tournament tomorrow, this time for the 2K Veterans League. They’re hoping to replicate their performance from last weekend, as a P100,000 pot is on the line. However, the team hopped on a Zoom call with SPIN Life to discuss how Indonesia fell apart — or rather, never really got their game together.

“Makalat sila sa defense,” reflected Alcaraz, who in his duties as both small forward and captain ball of national team E-Gilas Pilipinas goes by the handle “Izzo.”

Almost every play went down by the numbers. The team would lock down Indonesia on a full-court press, with forward Custer “Aguila” Galas applying considerable pressure on Indonesian point guard TurnUpOffense. The point guard, rattled, would relinquish possession or take a clunker of a shot.

E-Gilas would then snap to offense.

Even when things weren’t going well, as in the first frame of Game 4 and Game 5 when Indonesia showed some sparks of life, E-Gilas took it all in stride.

Point guard Aljon “Shintarou” Cruzin dominated the conversation in the first two games as he lit up the scoreboards with some 20 points and change — over a third of E-Gilas’ output. Fiba commentators also pointed out his handles as he executed crossover after crossover.

It was all part of his strategy, explained Shintarou. 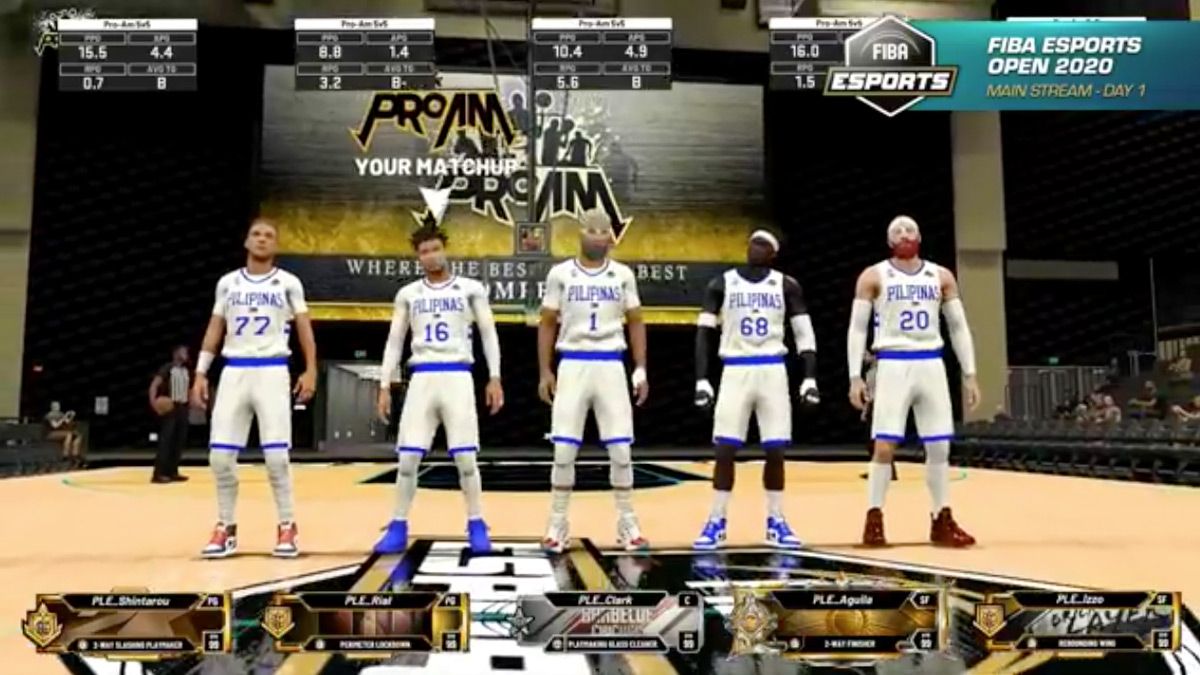 Shooting guard Rial “Rial” Polog Jr. took over the spotlight in the second half of the series.

But it was the pesky full-court press of Aguila who provided the team’s backbone throughout the series.