Here are the two Devin Booker covers for NBA 2K23

“It’s a dream come true to see myself on the cover of NBA 2K,” said Devin Booker in a statement. “I’ve been a huge NBA 2K fan since I was a kid, and it’s surreal to finally join the exclusive club of basketball greats who’ve been cover athletes.” 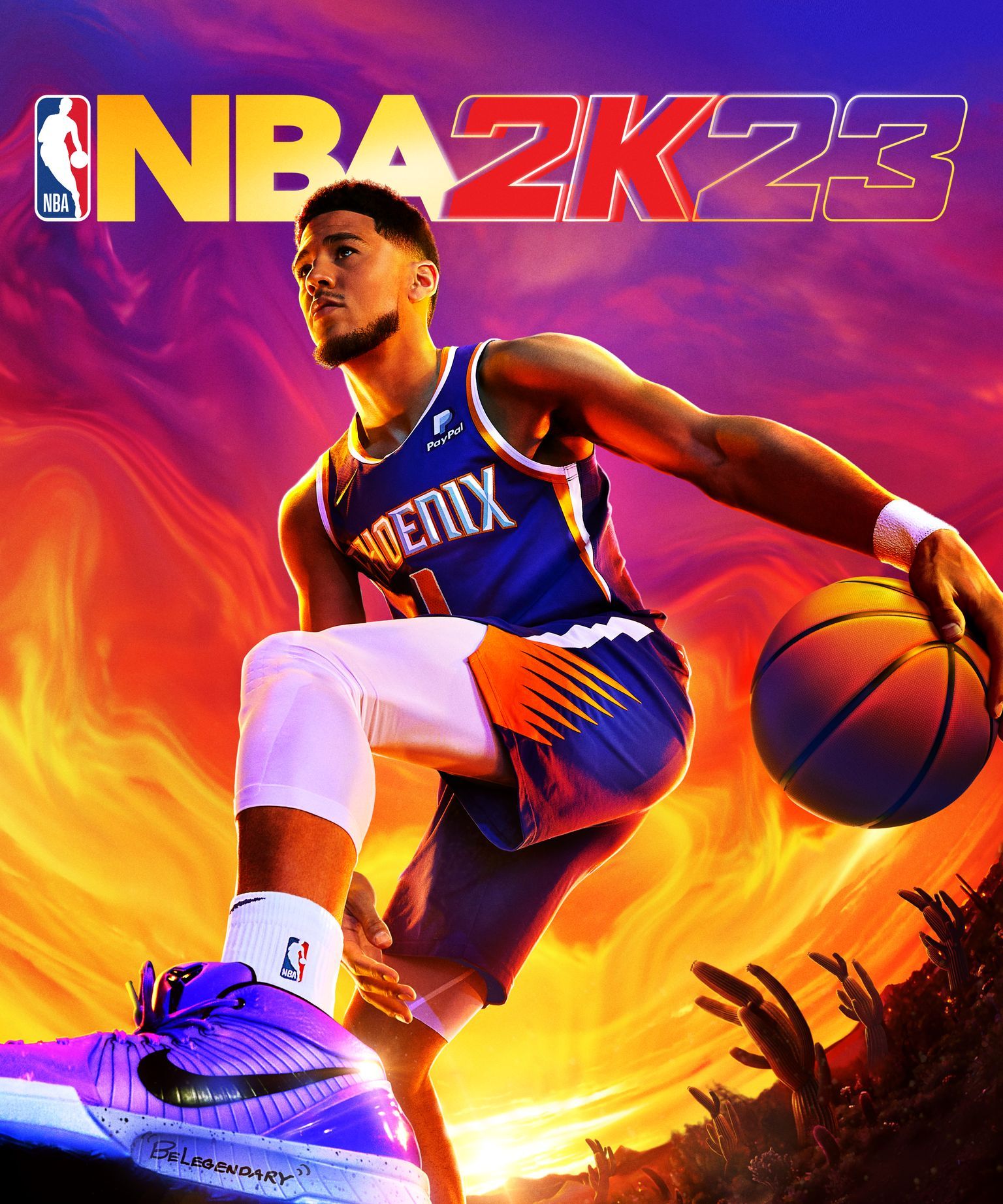 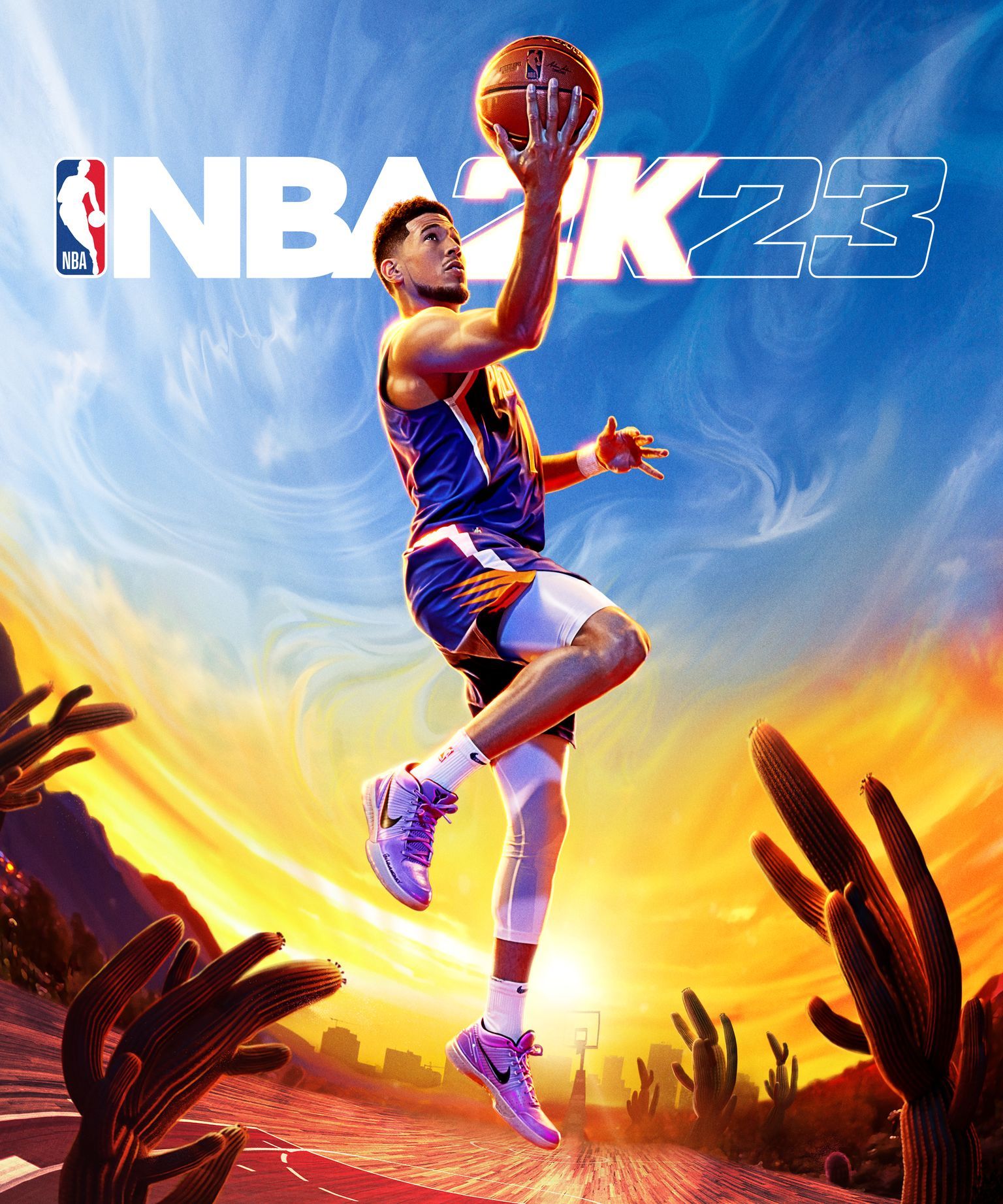 Aside from Jordan and Booker, the Phoenix Mercury’s Diana Taurasi and the Seattle Storms’ Sue Bird are also NBA 2K23 cover stars. However, these WNBA editions will be limited for sale in USA and Canada only.

"I’m also honored to share this year’s covers with the iconic Michael Jordan, who changed the game for all players who came after him, as well as two of the all-time WNBA GOAT’s, Diana Taurasi and Sue Bird, who continue to make a huge impact on the game," Booker continued.

Explaining each edition of NBA 2K23

As with many video game releases, each edition will carry the base game as well as a raft of extras for the game’s various modes.

The base Standard Edition (the one with the worm’s-eye-view of Booker) will be available for PS4, Xbox One, Nintendo Switch, PC for $59.99, and PS5, and Xbox Series S/X for $69.99. (We will publish details on Philippine prices as soon as local retailers release their SRPs.) NBA 2K is also teasing a second standard edition cover down the road, which will recognize “the cross-section of music and basketball culture.”

The Digital Deluxe Edition (featuring D-Book with a layup) is $79.99 and lets you play the Standard Edition to both previous and current gen consoles within the same family. In addition, you get MyTeam and MyCareer boosts, including 10K worth of MyTeam points, a non-auctionable Diamond Jordan Shoe, 6 types of MyCareer skill boosts, and a 2-hour coin that gives double XP.

The Michael Jordan Edition is $99.99, and in addition to everything in the Digital Deluxe Edition, will have 100K Virtual Currency.