How teams prepare against feared Blacklist International in Season 10

IF THERE’s one team that teams dread facing the most, it’s none other than Blacklist International.

And who can blame them? Blacklist has the resources, the legacy, and the accolades.

They have the best shotcaller in the scene in Johnmar “OhMyV33nus” Villaluna, a player who has historically outwitted his foes in major events.

Then there’s Coach Kristoffer “BON CHAN” Ricaplaza, who turned the ‘UBE’ strategy into one of the most revolutionary coaching methodologies in the MLBB scene.

Even behind the scenes, the team boasts a solid back-end staff featuring analysts and life coaches.

While it can be a daunting task to challenge the Codebreakers, some teams have relished the challenge of going up against them.

ECHO simulates the moves of Blacklist

No one would’ve thought that ECHO PH would deal Blacklist their very first back-to-back loss under the V33Wise era, but against all odds, they did it.

Hiw? The Orcas would use their second roster to replicate Blacklist’s antics in their scrimmages.

While simulation is an important aspect for ECHO’s training, their research has likewise contributed to their success.

Though Wise is known for his iconic jungle play, the Orcas' assistant coach, Robert Alexis “Trebor” Sanchez would assess the kind of heroes he has at his disposal. 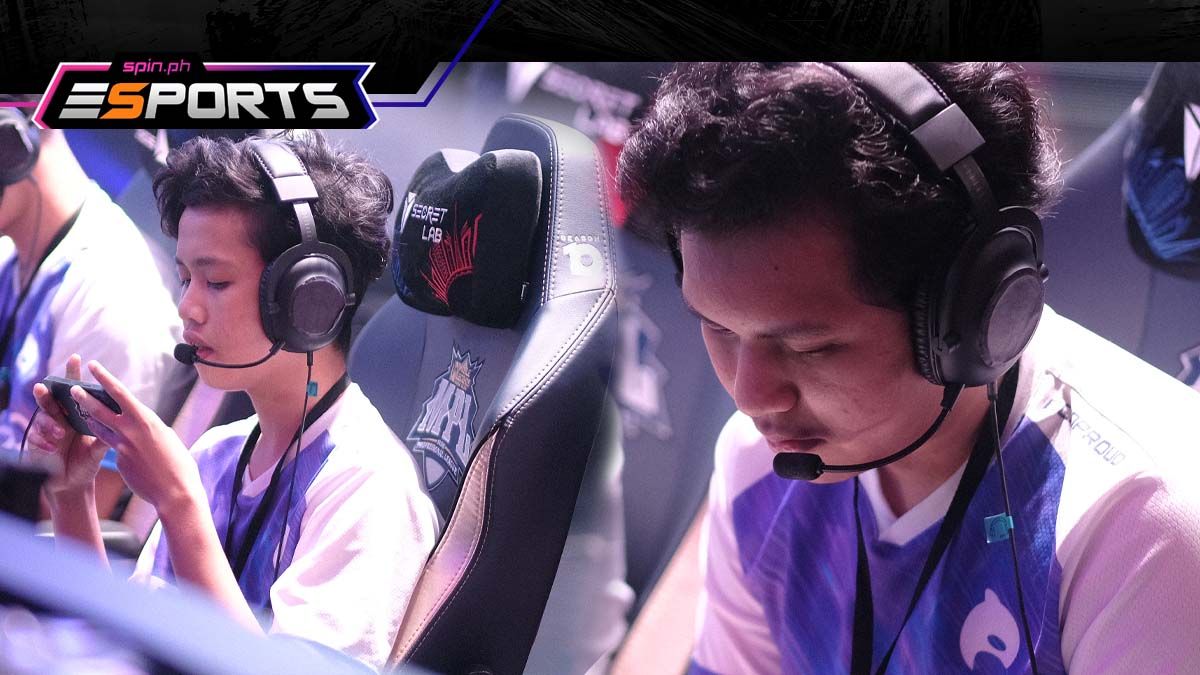 Beside the set of heroes they’ll use, it was also matter of predicting their behavior. As KarlTzy recounted during their last matchup, ECHO would hover on the Lancelot, but held off because of the Codebreaker’s gameplan.

Omega Esports assesses which heroes to use

But the preparations don’t just end there, as teams would have to figure out which heroes to draft. Both RSG PH and Omega Esports made important decisions to deny Blacklist’s signature Faramis.

Three major heroes would come into the equation: Lolita, Balmond, and Claude. Omega used this trio in Game 1 of their recent matchup, and according to shoutcaster Neil “Midnight” De Guzman was the “Best draft against Blacklist!”

Unfortunately, Barangay Omega lost their first game, but it could be argued that they nearly could’ve won as they outplayed the Codebreakers in most clashes. 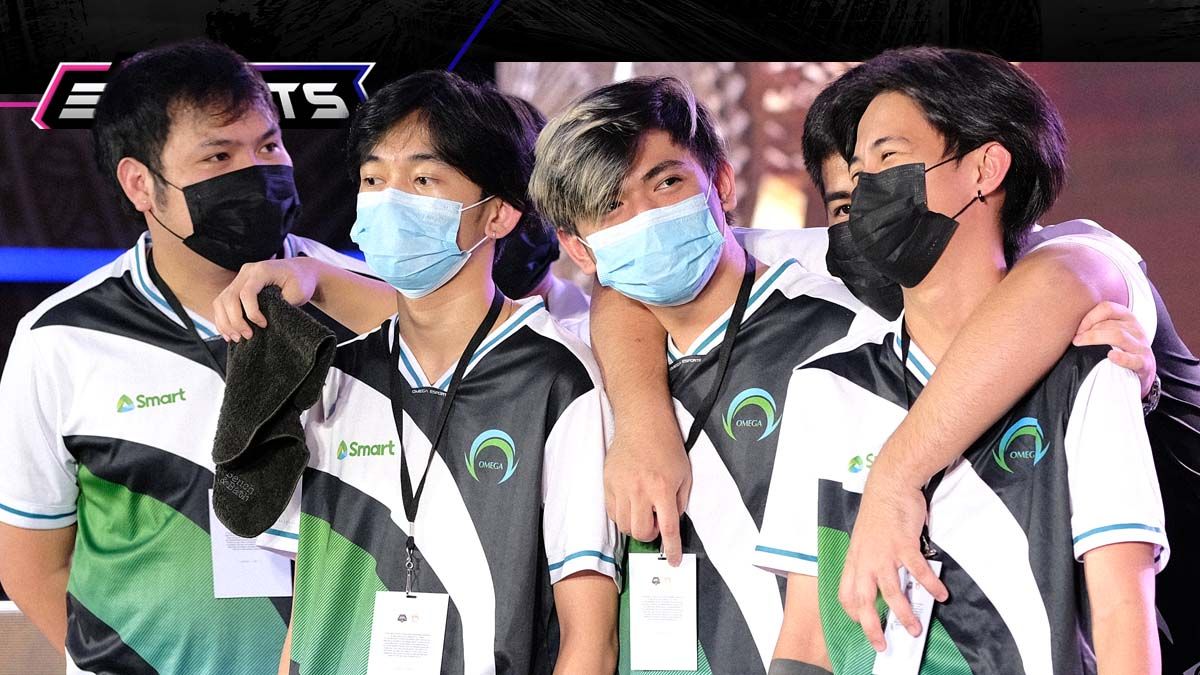 But even if Omega's primary heroes were denied in Game 3, they still managed to look for other alternatives with Julian.

Midnight praised the amount of preparation and theory crafting that Coach Pakbet displayed.

It was such a praiseworthy moment for Omega as they have always been beaten by prime Blacklist International in their matchups.

But their losses have been an eye-opener for the team, as explained by Coach Jomie “Pakbet” Abalos in a post-match press conference.

Coach Pakbet’s statement could inspire other teams who aspire to topple Blacklist’s dominance. Given the overall standings and the unpredictability of the 10th season, it can be argued that Blacklist is no longer the unstoppable force it was.

It seems that teams have already dissected their gameplan... unless, of course, the Codebreakers follow their usual narrative of learning from their previous mistakes.