Five of the most iconic nicknames in MPL-PH history

TEN SEASONS have gone by filled with hilarious casting calls and iconic storylines that have forged the most renowned nicknames in the MPL.

There are some whose simplicity had turned them into stone-cold classics, like Kiel “Oheb” Soriano’s "Filipino Sniper."

Then there are those that reference sports icons and other pop culture references. Just look at the times when casters would constantly scream “Ch4kmamba,” “Yakoumania,” or “Renzio Pacquiao.”

While these nicknames have brought a sense of joy and entertainment, they have also made us admire our players more... and helped turn these players into "icon” status.

With that being said, here are some of the most iconic nicknames in MPL-PH history, the ones which I consider to be the best. 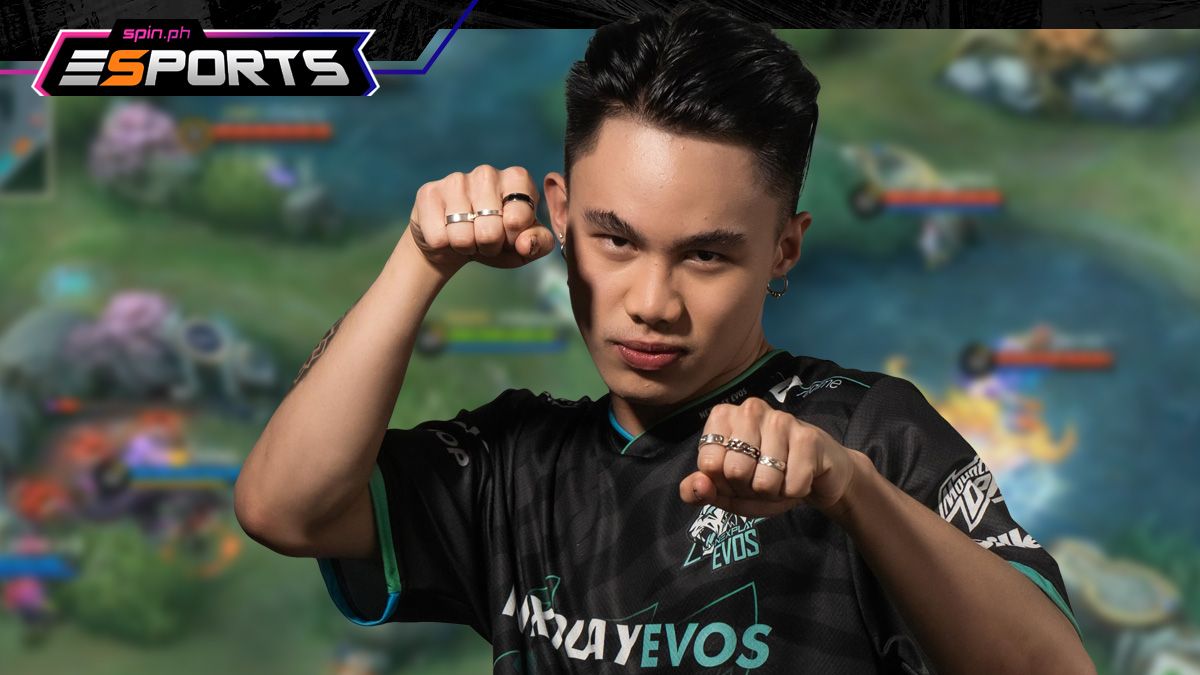 While many would associate Renejay “RENEJAY” Barcarse as a public celebrity for his music videos, one should keep a lookout on his skills inside the Land of Dawn.

RENEJAY’s ruthless aggression, his ability to outplay his foes, and his intimidating presence has earned him the nickname “The Hitman.”

It was during Season 8 where we saw the Hitman reach his peak, as Nexplay made the bold decision to turn him into an EXP laner. This ultimately yielded the best outcome as RENEJAY’s hyperactive playstyle became a thorn to the likes of RSG Philippines, Omega Esports, and even prime Blacklist International. 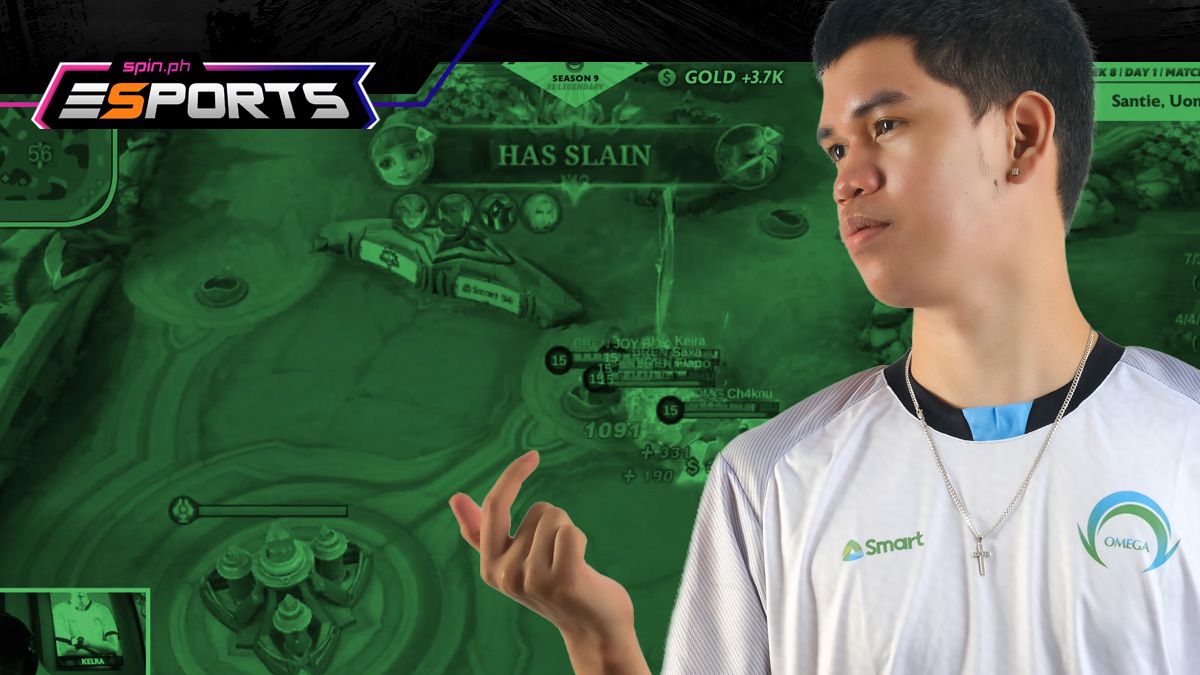 For his resilient playstyle, highlighted by his explosive setups and his ability to surprise his foes with a sudden entrances that could potentially lead to a comeback, Joshua “Ch4knu” Mangilog exhibits Kobe Bryant’s Mamba mentality, leading many to grant him the “Ch4kmamba” monicker.

Combined with a Wakandan pose, the “Ch4kmamba Forever” chants live on. The nickname also calls back to two real-life icons who passed on too soon. 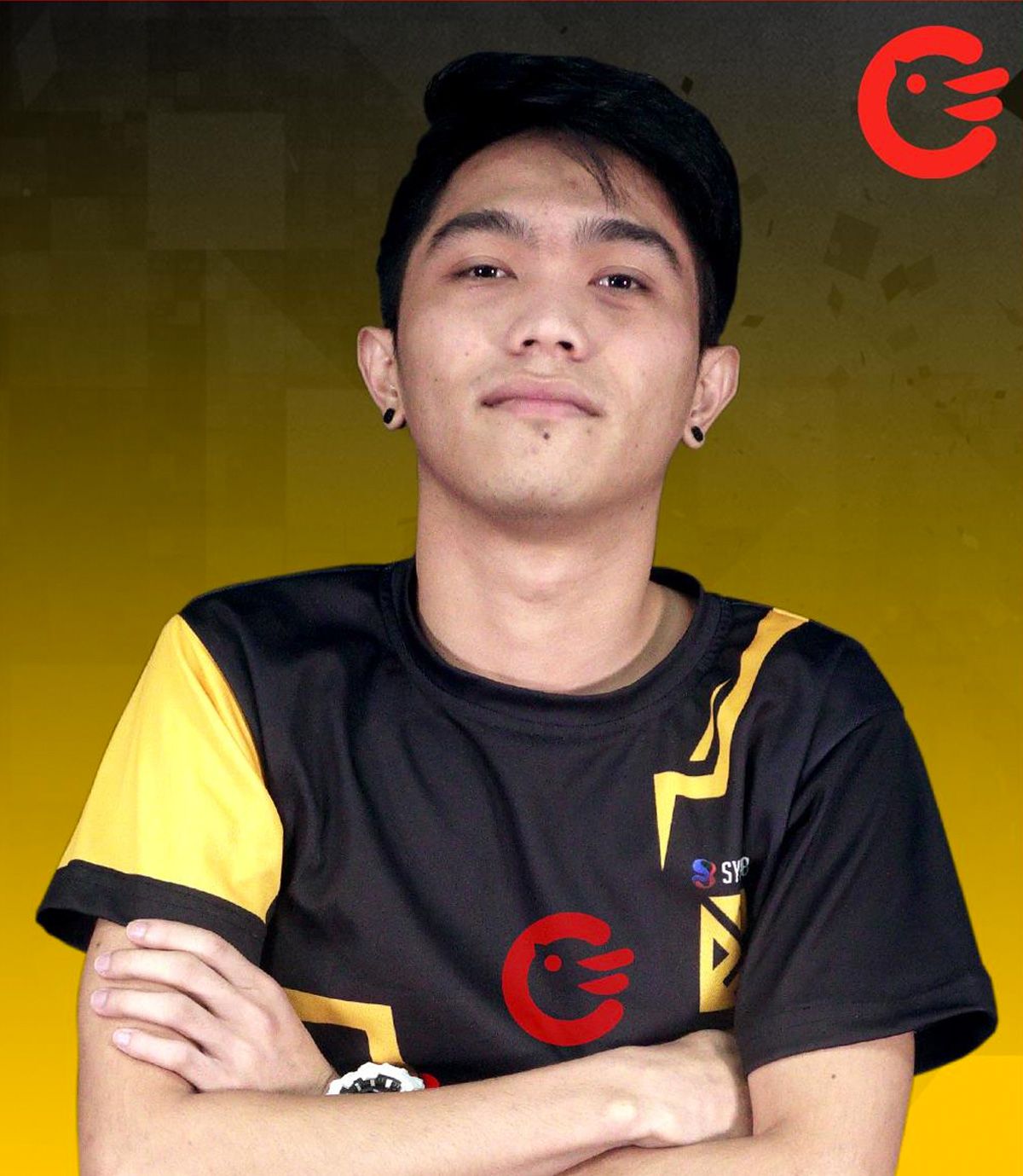 It's arguable that Carlito “Ribo” Ribo Jr., was the first player to give himself a nickname... albeit unintentionally.

Before he was Ribo, his initial IGN was DOC RIBO, and given how impactful he was for Bren Esports, he definitely deserved his bout of self-branding, given the number of times he's kept Bren alive.

If Bren needed a spacemaker or an additional supporting presence for Karl “KarlTzy” Nepomuceno, Ribo would be the man for the hour, as he can use heroes like Uranus or spice things up with Lunox or Chang’e.

If Aether/Bren felt like Mico “Coco” Sampang or Jeniel “Haze” Bata-anon should be the playmaker, then Ribo becomes the primary damage dealer. He's flexible enough to switch that around, too.

Ultimately, having Ribo is the perfect insurance policy for his team’s needs, and the perfect player to earn the GOAT accolade. 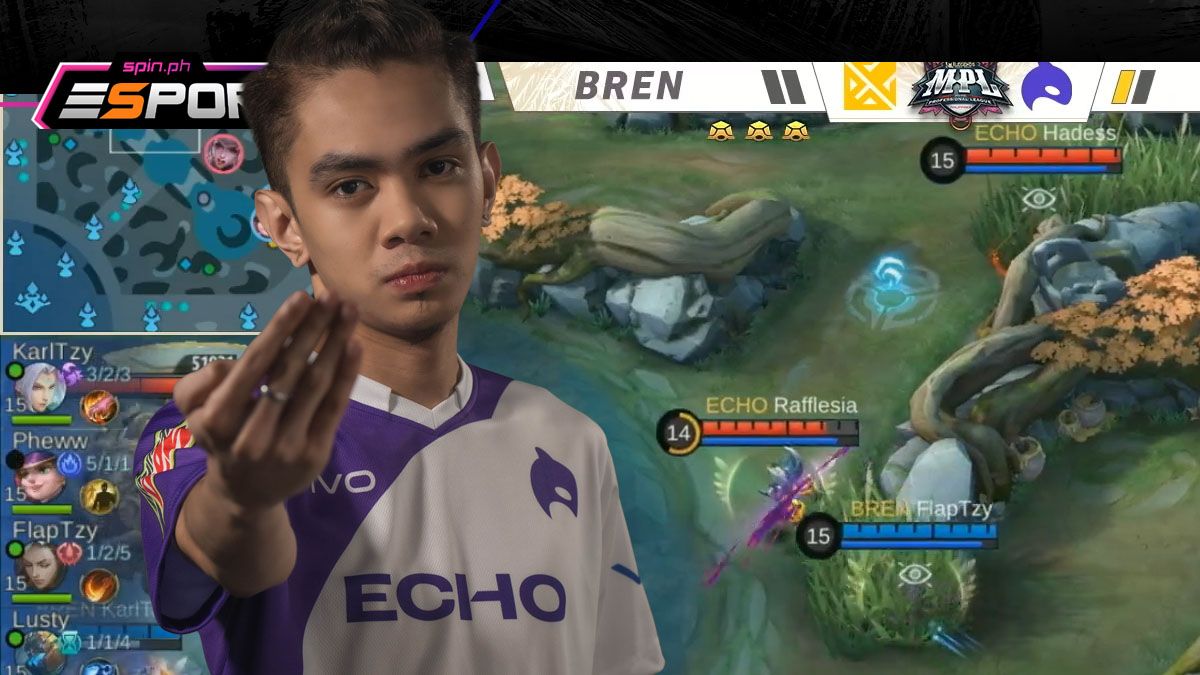 Christian “Rafflesia” Fajura’s career has always been remembered for his sudden entrances and diversion plays as well as his parody of "Insection," that earned him the perfect nickname of “The Intersection”.

With his feeding Diggie strategy, he would constantly move around the map, spawning bombs to provide vision to his teammates and slowly poking the opposing jungler.

While many associate him with the suicidal yet strategic Diggie, his intersection plays extend beyond that. During the MPL-PH Season 4 finals against Onic PH, his arrival play produced one of the greatest shoutcasting calls in MPL history as he denied the Filipino Hedgehogs and the V33Wise tandem their first taste of MPL glory. 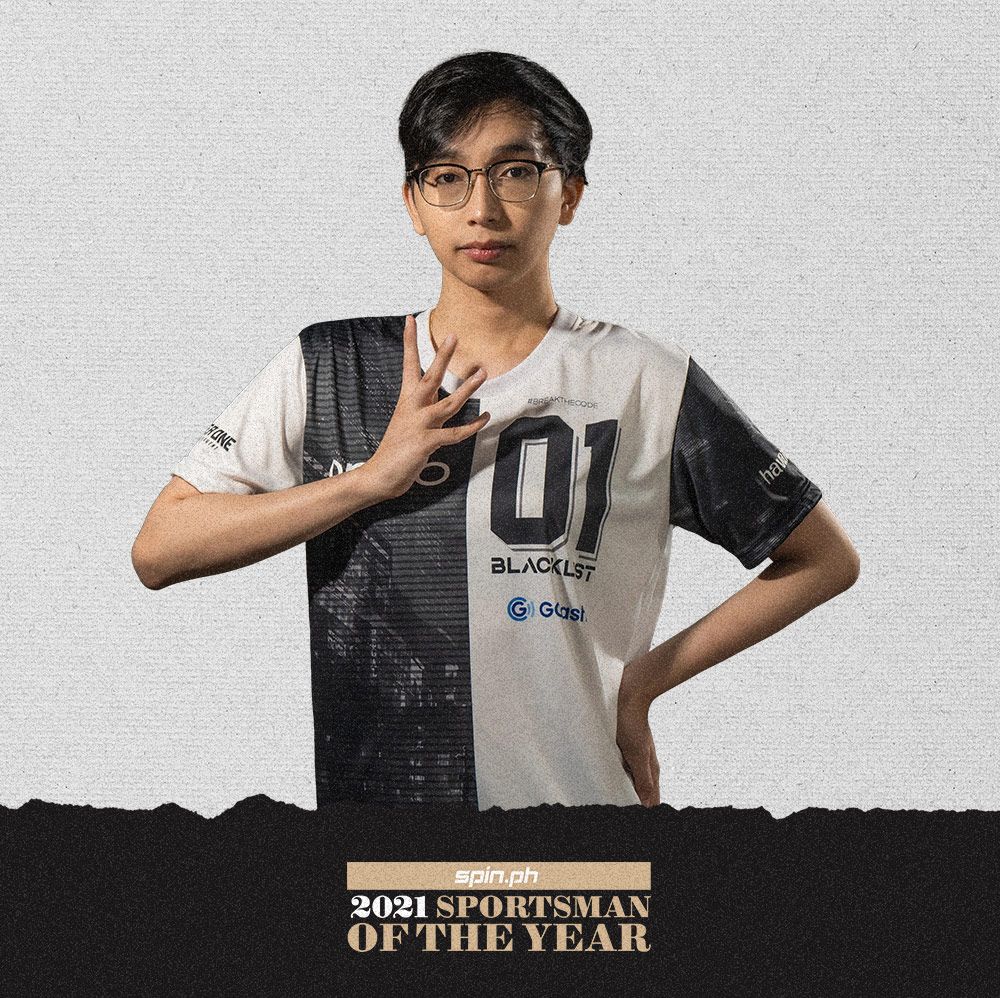 Was there any doubt that this would top the list? Given the status of Johnmar “OhMyV33nus” Villaluna, she's more than earned her regal name.

She already has one of the most prestigious and the most influential careers, she already boasts the best World Championship skins, and to top it all off, she has a killer nickname to go with her signature “crown” pose.

Ultimately, the Queen of the MPL is not only an icon, but a game changer, as seen with how she brought the once ignored healing meta in the MPL, and her status as an LGBTQ+ gamer, inspiring a community to follow on her reign of dominance.

Vince Carter’s jaw-dropping and bone-crushing dunks in the NBA and the Olympics have amazed basketball junkies, who called him “half-man, half-amazing”.

The same can be said for Haze/YellyHaze, especially during his prime years with Bren Esports, when he was paired with Coco, Ribo, and the Mage God Yuji “Yuji” Aizawa. Whoever made the decision to incorporate his IGN with Vince Carter’s nickname deserves a lot of praise for their am(Haze)ing levels of creativity.

Being one of the pioneers of the industry, many young aspiring pro players have looked up to Kyle Angelo “Pheww” Arcangel, who has been a part of the esports scene since Season 1 during his stint with Digital Devils.

Only a “Pheww” could play for 10 seasons, and become an inspiration for the next generation of MPL superstars.

When Frederic Benedict “Bennyqt” Gonzales plays, expect a ravaging storm to bombard the opposition. Bennyqt has always been a highlight reel player ever since his debut with Execration in Season 5.

It didn't matter if he is playing as a mage, fighter, or marksman... Benny will always explode when needed.