ESPORTS has certainly opened opportunities left and right for people, particularly in the extraordinary time of the COVID-19 pandemic.

But the opportunities aren’t limited to those who become professional players and streamers.

Now, it stands as one legitimate career path to other professionals running the scenes behind the cameras.

From shoutcasting and streaming to graphic designing, editing, game development, programming, production, marketing and management, communications, advertising, finance and accounting, the exponentially growing esports community has it all, boasting a slew of career avenues from all walks of life.

And it is bound to be even bigger with the establishment of the Collegiate Center for Esports (CCE) which streams on CALM Network. The Rebel Sports and Bio-Agrownica-backed tournament is the first organized campus-based league and it’s brimming with opportunities for every aspiring professional. 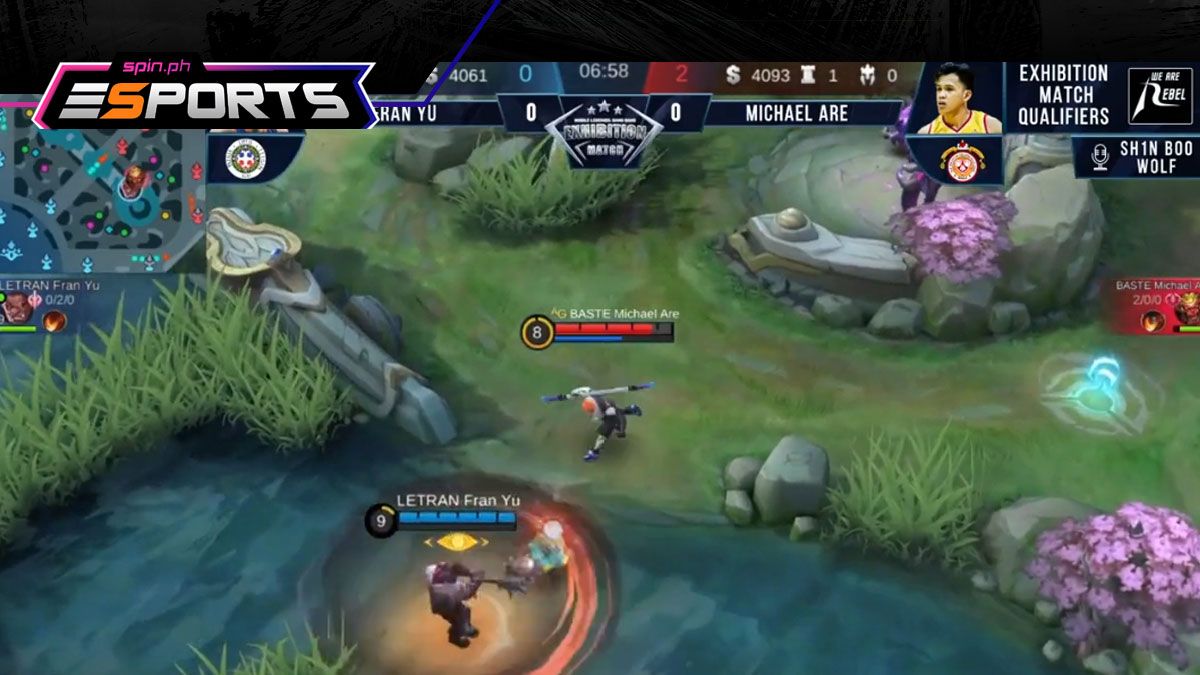 “There’s an array of careers in esports and shoutcasting is just one of those,” said veteran caster Caisam “Wolf” Nopueto who himself found a living through the sport.

With more schools venturing into esports as a legitimate program (like the College of St. Benilde and Lyceum of the Philippines University), it’s viability as a legitimate career path is becoming undeniable.

“Esports is really becoming a career path. There is really a goal here (not just from a gaming standpoint). You can be a videogame designer, producer or programmer in the future. It’s a successful program for us so far,” St. Benilde athletic director Dax Castellano said.

This early, the CCE has already created an avenue for 20-year-old student Santie Magcalas, who is serving as among the event casters with Wolf and Sh1n Boo Ponferrada.

From here, it could only get better, according to Ponferrada, who has made a name working on different capacities around the esports community since 2014.

“The thing about esports shoutcasting is it is a very dependent profession. Kung walang esports, wala kami. But as long as it continues to be successful, it would be a really lucrative career especially when traditional media also started venturing into it,” Sh1n Boo explained.

“The exciting part here is the idea of bringing the schools in. It bridges the gap between the academe, traditional sports and Esports. Imagine the possibilities of combining that together through CCE.”

The CCE 1v1 tilt is serving as an appetizer for the 5-on-5 Varsity Cup next month before the league rolls out the carpet for its regular season, fielding regular esports players soon.