IT WAS a heated pair of matches, but E-Gilas prevailed over regional rivals Indonesia to reclaim the Fiba Esports Open crown.

'Point god' Aljon 'Shintarou' Cruzin was named series MVP, and the Philippines once again emerged the champion after falling to Australia in the last Fiba Esports Open.

It was a clean sweep for Team Philippines, 60-53 and 44-36, in the best-of-three series, but by no means assured. Unlike the previous matches in the group and semifinals stages, Indonesia gave the PH a tough fight.

Indonesia kickstarted the opening quarter on the back of slams from Ahman Sulthan ‘TrulyAs’ Yassar as well as threes from Amadeo ‘C2S’ Trisno and digital Lebron lookalike Raihan ‘LeBror’ Abrori.

Shintarou was limited to just one long-range shot in the first quarter. But resident big man Philippe ‘IzzoIV’ Herrero kept the team afloat with decisive cuts to the paint.

The Shintarou-IzzoIV combination became the story of Game 1, as the duo racked up a total of 25 and 20 points, respectively. Ever the playmaker, Shintarou also contributed 11 assists. A buzzer-beating three from Rial ‘Rial’ Polog at the close of the third quarter also gave a massive boost to E-Gilas. 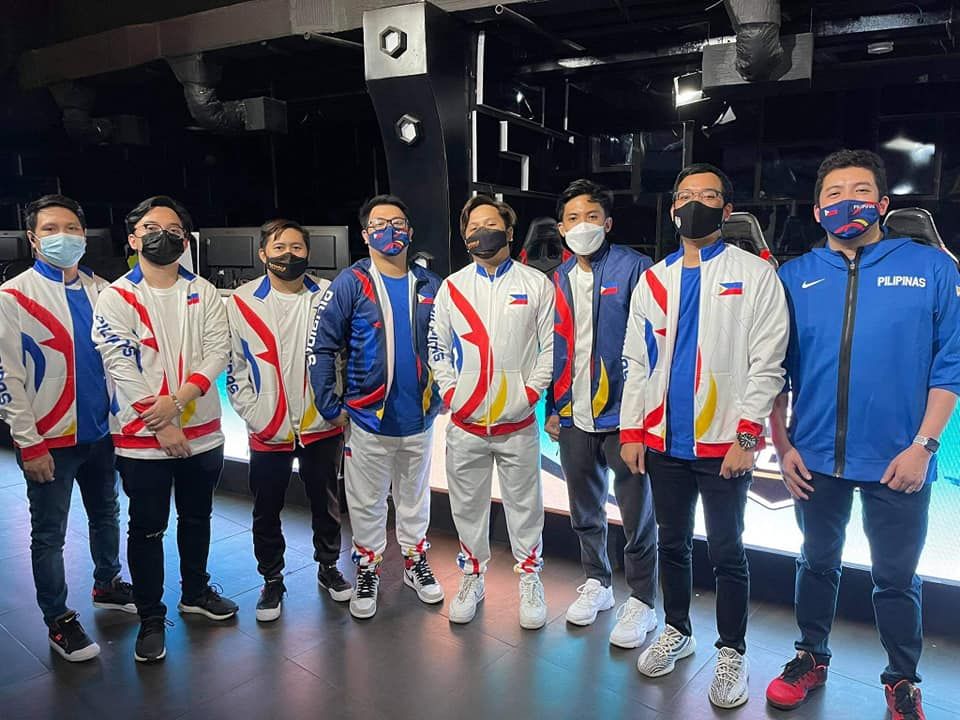 Game 2 saw both teams suddenly beset by a bad case of nerves. The Philippines ended the first quarter at a low 8-10, all from IzzoIV as the rest of his team struggled with a tighter Indonesian defense.

But Indonesia suffered problems of its own. Both teams started off scoreless at 1:20 into the second frame, before Shintarou suddenly exploded with a trio of threes.

Indonesia never recovered after the half. At the third quarter, they were held to just one three pointer from Nabil Anshari ‘DogsEyes’ Nasution.

The tables were turned in the fourth quarter as DogsEyes, CS2, and sub Kevin ‘Mannuel’ Mannuel surged forward with a combined 15 points. But it was too little, too late as Shintarou and the rest of the squad ran down the clock and handed Indonesia the GG.

Shintarou got 19 points and 8 dimes in Game 2. IzzoIV, meanwhile, stuffed his stat sheet with 12 points, 8 boards, and 3 crucial steals.

“It means a lot to represent [the Philippines] again, and reclaim the Southeast Asia conference title,” said Rial in the post-game interview, speaking from Laus Playbook Esports’ HQ. “We’ve been through ups and downs. I’m so happy and blessed that we reclaimed the title.”

E-Gilas’ key to success? “First of all, it’s all about training and watching films, breaking down the strategies of the opponents. Most importantly, [it’s all about] the communication. We’ve been so energetic, talked a lot about our strategies,” he finished.