MAKE it two in a row for E-Gilas Pilipinas as it dominated Indonesia, 64-30, to sweep the Friday games in the 2020 Fiba Esports Open.

From there, it was no mercy for the Filipinos as they once again dialled in on the defensive end and limited the Indonesians to just 15 points for the remainder of the match.

The rout gave E-Gilas Pilipinas a 2-0 lead in the five-match series in the Southeast Asian conference of the maiden esports basketball tourney. 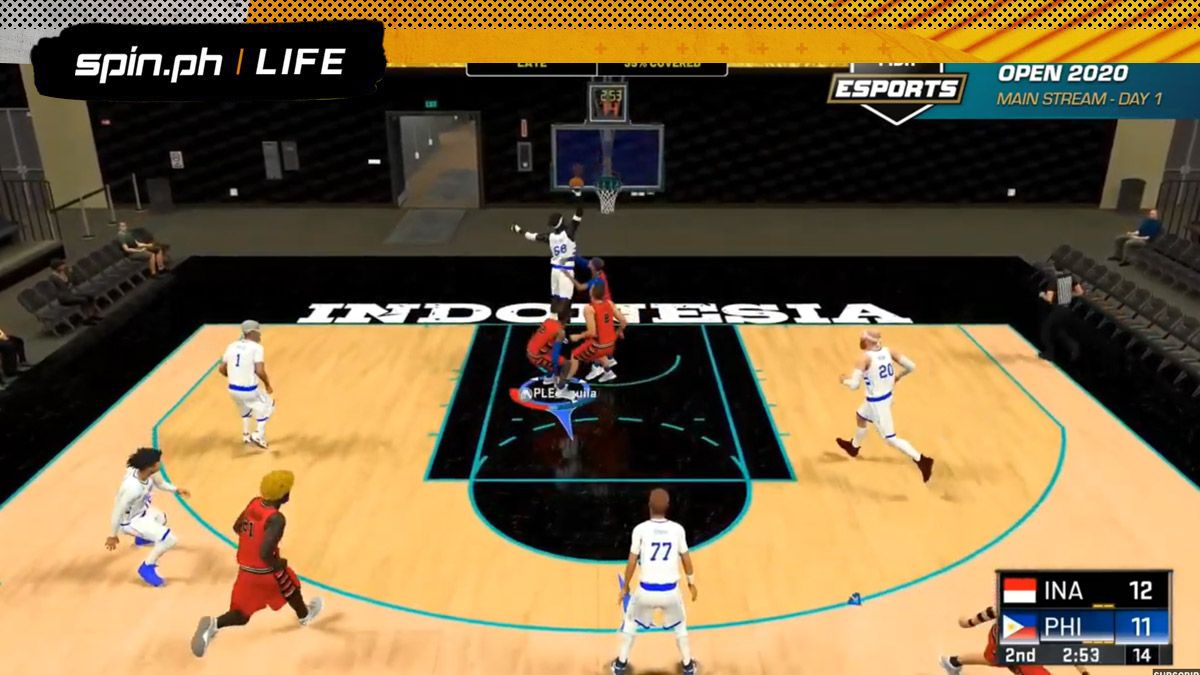 In the first game, played at 6:45 p.m. today, the Philippine victory was even more decisive. The Philippines asserted its will early on, with Cruzin helping his side take a 17-6 lead in the first quarter and never looked back.

He also put the exclamation point in the rout with an emphatic dunk with 47.6 remaining in the game.

E-Gilas Pilipinas just refused to step on the brakes, with its defense truly working wonders against the Indonesian foes.

Philippines and Indonesia will once again face off on Saturday, with their third match scheduled for 6:45 p.m.