In the Upper Division, 24 Pinoys (divided into six teams) are competing, which gives the top 3 teams a chance to compete for additional DPC points in the second and final major of the season.

Here's a look at the squads. 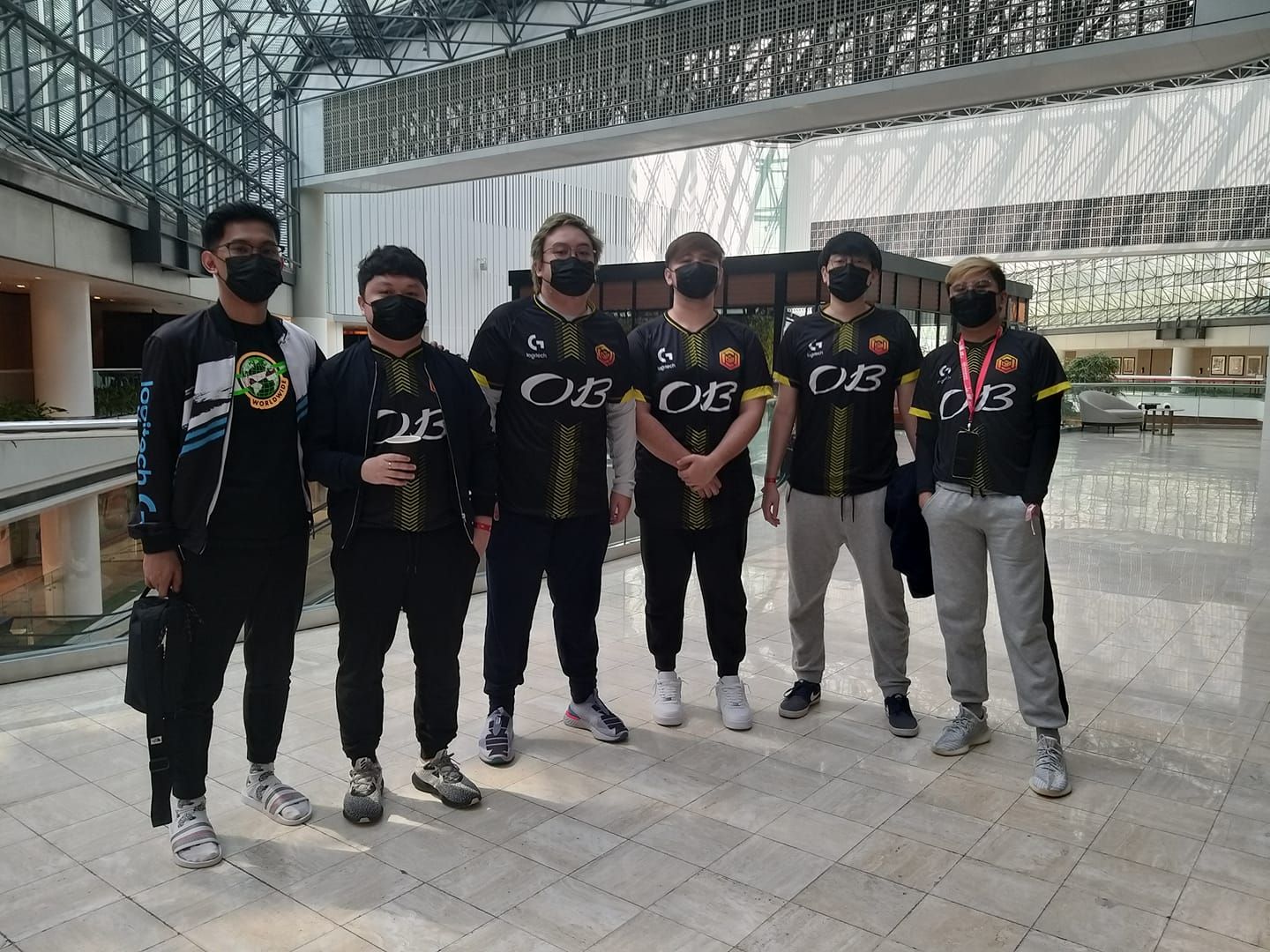 During the major, the team was not playing at full power, playing with Singaporean stand-in Deth. Still, the team finished 5th to 6th, and with the full squad now back together, the team looks to prove themselves once more as the best in the region.

OB. Neon stands as one of the favorites in the new season. They recently finished 2nd in the Predator League 2020/2021 and proved their mantle during the ONE Esports Singapore Major when they took Europe’s top seed Team Secret to the limit in a best of three. 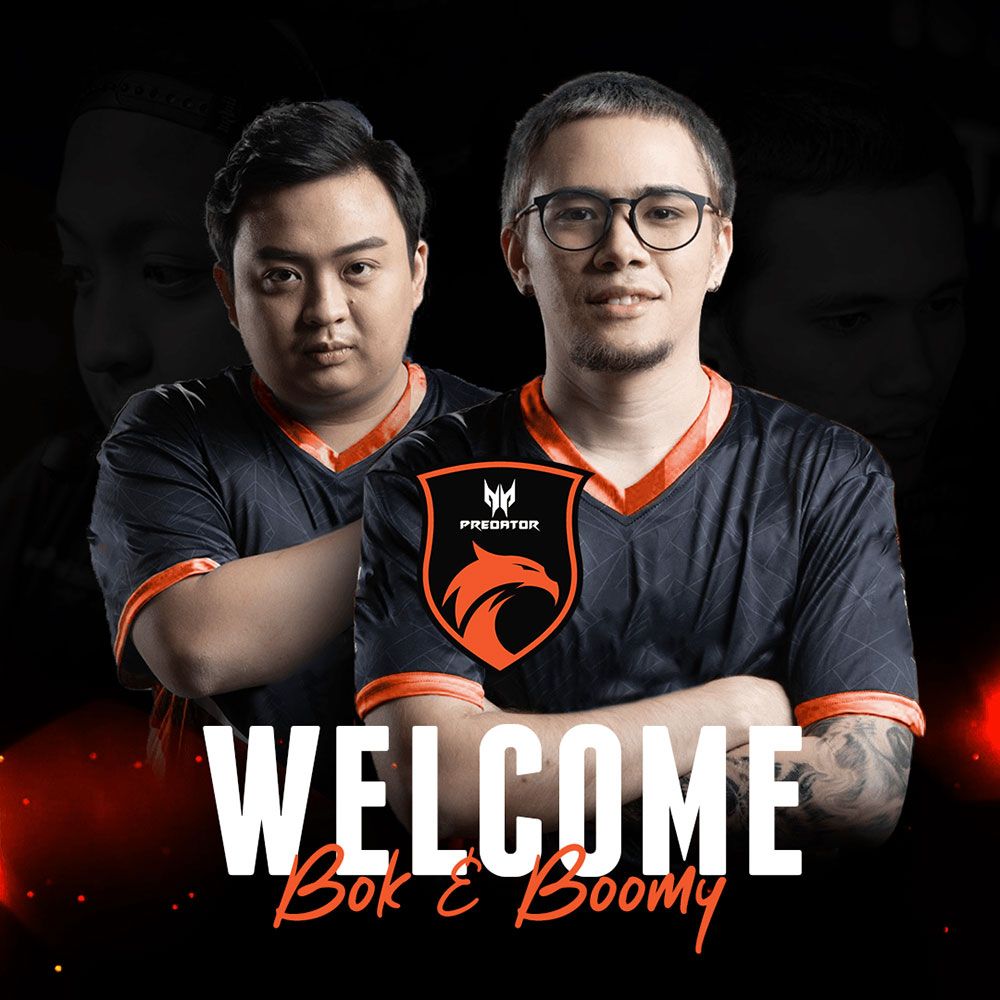 TNC Predator recently won the Predator League 2020/2021, making short work of OB. Neon in the best of three finals. The new-look squad looks to regain their status as the best SEA team and secure their spot in The International.

Fnatic, headed by Pinoy captain Djardel ‘DJ’ Mampusti and carry Marc Luis ‘Raven’ Fausto, had a major to forget, eliminated early by fellow SEA team OB. Neon. Before the major, Fnatic was the region’s top seed, only losing a single match in season one of the DPC.

Fnatic did change their offlaner post-Singapore major, now fielding Ng ‘ChYuan’ Kee Chyuan in the offlane. With the change, the Southeast Asian squad looks to stabilize themselves and finally secure their spot in The International, currently standing with 425 points.

T1 surprised many SEA fans when they overtook TNC Predator in season one of the DPC SEA and became the region’s third representative in the ONE Esports Singapore Major.

Unfortunately, the squad had to play with a stand-in during the major, as Kuku was unable to join the team in Singapore. The squad failed to make it past the Wildcard stage, racking up their sole win against cellar-dweller Team Nigma. 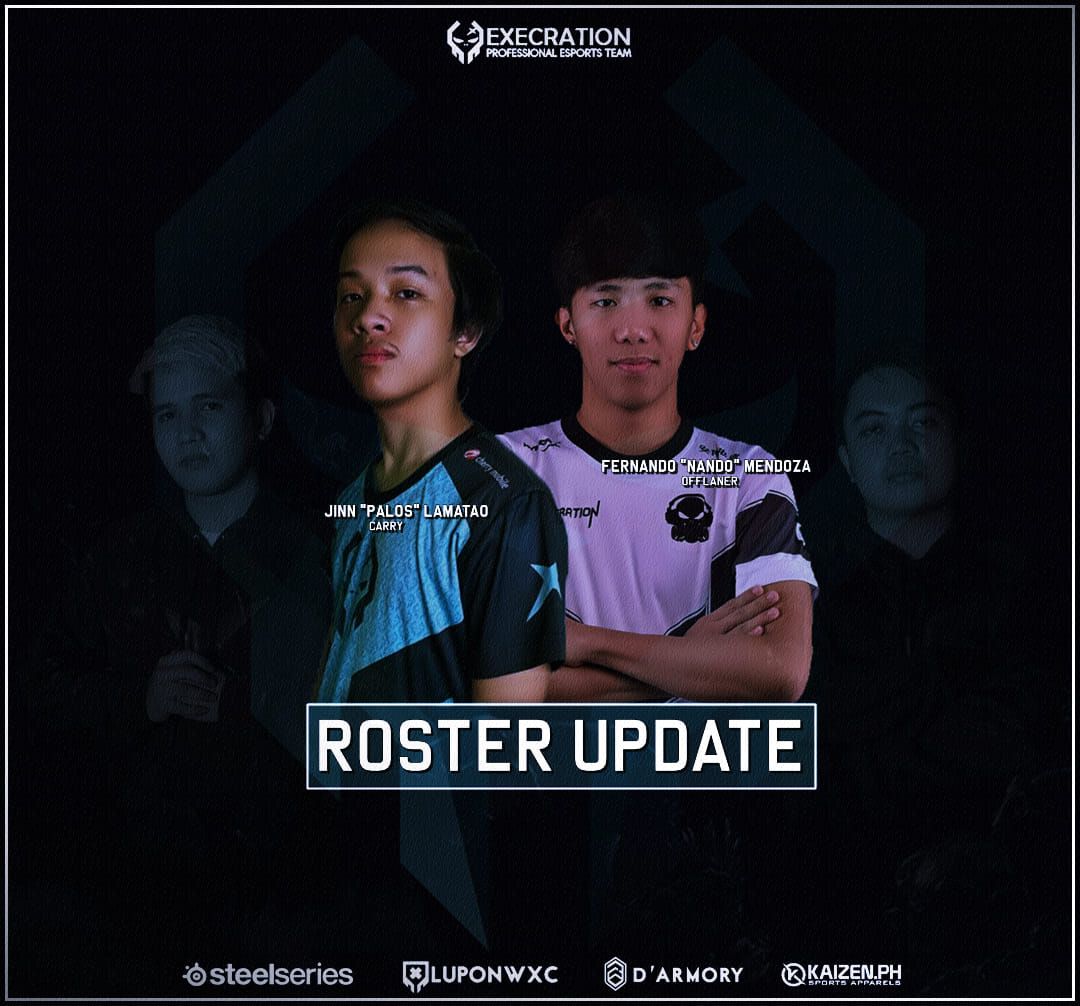 Execration retains their DPC Upper Division spot after their 6th placed finish in Season 1. The team, composed of Yuri ‘Yowe’ Pacaña, Don Carlo ‘BDz’ Manalo, and Ralph ‘RR’ Peñano, grabbed two crucial wins during that first season to save their spots in the Major.

The team also had a couple of roster moves at the season's end, acquiring Fernando ‘Nando’ Mendoza and Jinn ‘Palos’ Lamatao to replace Argle ‘Ken’ Llesis and Glenard ‘Rupido’ Rugay. The new roaster is already making strides recently, winning the Moon Studio Spring Trophy, which saw them go against teams from China and other DPC SEA contenders.

Formerly known as PLDT-Smart Omega, the squad acquired the disbanded Adroit squad from the SEA Games 2019. The team earned their spot in the Upper Division after finishing in the top two of the DPC SEA Season 1 lower division.

The team is already adjusting well, winning the Asian New Bloom tournament and coming in second in the Moon Studio Spring Trophy.

Teams in the lower bracket

Two more Pinoy teams will be competing in the DPC Lower division. Unfortunately, teams playing in the lower division will qualify to the second major of the season, but the top 6 teams will still earn a piece of the USD 75,000 prize pool.

The last Pinoy team playing is Cignal Ultra. The National Season 2 Champions looked dominant in the first few weeks of the DPC SEA season 1 lower bracket, but lost their chance after crucial losses in the last weeks of the tournament.