Will Donovan Mitchell keep busy with Call of Duty: Warzone as he recovers from COVID-19?

WHAT TO do when you're hit with COVID-19 and need to be quarantined? Well, if you're Donovan Mitchell, you play video games.

In a video released by the NBA, Mitchell, who was the second player diagnosed with the disease after his teammate and "patient zero" Rudy Gobert, assured fans that he was fine. "Things are going well. I’m just taking the proper precautions, as was told to me by the health authorities," the Utah Jazz guard said.

He added: "Gotta stay in isolation, so I’m solo in here, playing video games all day."

Mitchell was tagged in an IG story of freelance photographer Bryan Chow, who took a clip of the XP screen in a round ofCall of Duty: Warzone and wrote, "@spidamitchell [...] YALL KNOW THE VIBES LETS GOO!!!"

The 23-year-old player regrammed the video in his own IG stories and added, "Yuhhhhhhhhhh". 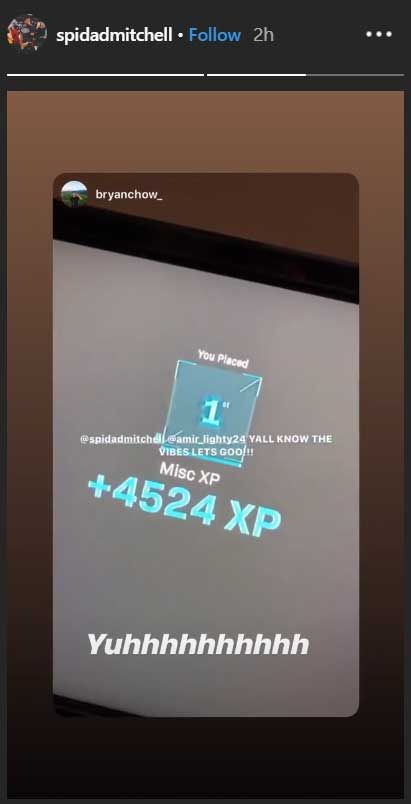 Warzone is a free-to-play battle royale game that was just released for PS4, Xbox One, and PC on March 10, a day before the NBA suspended all games in light of the COVID-19 outbreak.

With no more games to play this season, USA Today reports that many NBA players might be getting into video game streaming, including Luka Doncic.

Donovan himself is a video game fan, even once jokingly watching his own ratings in NBA 2K. The video game makers then ran a poll asking if Mitchell should have the highest dunk rating in 2K19.

Still, Mitchell can't wait to get back to the court, whenever that will happen. "Really miss playing in front of you guys, and I’ll see you guys soon," he said in his statement.