The Daytona 500 winner was instrumental in organizing his fellow Cup drivers for the invitational series that started after the series was suspended. Hamlin, who races barefoot on a top-of-the-line simulator, won the opening iRacing event on March 22.

He also gained national attention three races ago at virtual Talladega Superspeedway when his daughter, Taylor, tried to ask him a question during the race and accidentally turned off the screen on his simulator with a remote control she was holding.

To win at North Wilkesboro on Saturday (Sunday, Manila time), Hamlin on four fresh tires chased down leader Ross Chastain and nudged him out of the way. Chastain retaliated by hitting Hamlin's car after the checkered flag. 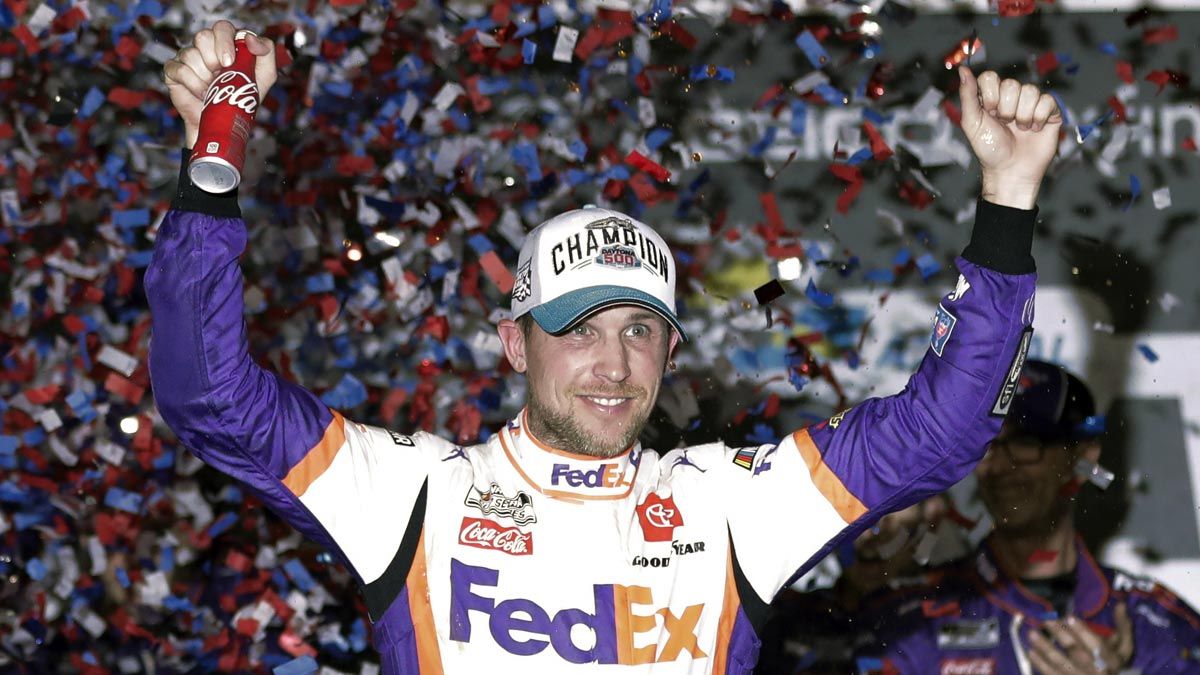 Hamlin closed the iRacing Series with two wins in seven races. William Byron led the series with three victories but did not compete Saturday.

NASCAR is scheduled to resume racing next Sunday at Darlington Raceway in South Carolina, where the series will compete without spectators. 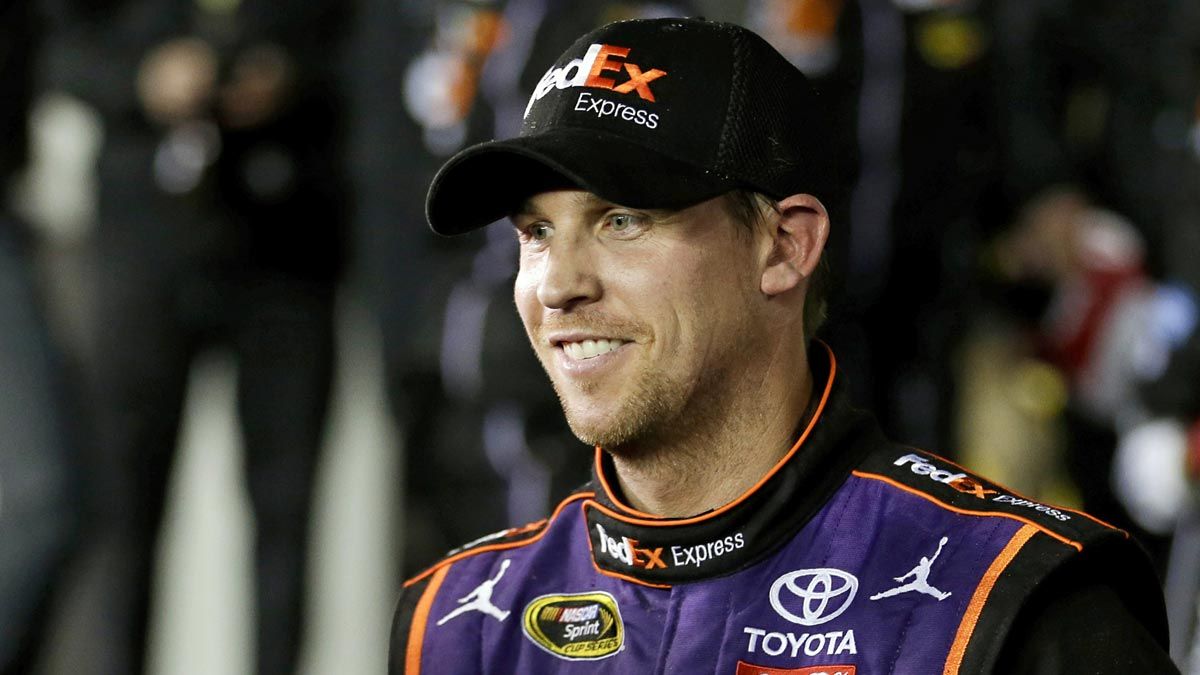 NASCAR closed out its virtual series at North Wilkesboro Speedway, an original venue on NASCAR's schedule in 1949 that was abandoned after the 1996 season as NASCAR began to expand outside its southern footprint.

Jeff Gordon won the last race at the 0.625-mile short track that featured a unique uphill backstretch and downhill frontstretch. After years sitting idle, the track has been badly damaged by weather and neglect and overgrown with weeds.

Dale Earnhardt Jr., an early iRacing enthusiast, recently led a clean-up effort of the iconic speedway so that iRacing could laser scan it and add it to the tracks on the virtual platform. It is not yet on iRacing for public use but was made available for NASCAR's final race of its invitational esports venture. The track has been simulated as it was in 1987 and will be available for the public to race in June.

NASCAR quickly pivoted from real racing when its season was suspended March 13 during the coronavirus pandemic to the virtual platform. Its broadcasts set several esports viewing records for broadcast partner Fox, but the novelty wore off after Bubba Wallace was fired by a sponsor for rage quitting a race and then Kyle Larson used a racial slur while on the platform Easter Sunday. He was fired by Chip Ganassi Racing for the incident.