COLUMN: Why, Omega Esports? Why?

I'M GETTING sick and tired of this. I mean, haven’t we already learned from the mistakes of our predecessors?

Remember that infamous “322” incident where Alexei “Solo” Berezin was caught intentionally losing a nonbearing match to earn $322? Adjusting for inflation, that's worth around $382.19 now, or around P19,270. Luckily for him, Valve gave him a second chance and a successful shot at a redemption story. But this incident forced Valve to go for the iron hand, way back in 2013.

That iron hand has been on full display in multiple instances, and they never showed any mercy, no matter who was involved.

Just take a look at Chinese powerhouse Newbee, who won The International 4 and garnered a runner up finish in TI7. Amid their accomplishments and their reputation, Valve banned them indefinitely.

The numbers even speak for themselves. No matter the prestige of the tournament, Valve isn’t afraid to destroy any offender’s careers. In fact, they have permanently banned a total of 45 players — a third of which come from the Philippines. Imagine that, 14 of 45 banned players are Filipinos... all banned because of match-fixing incidents.

Included in that list are the recent victims from Omega Esports. 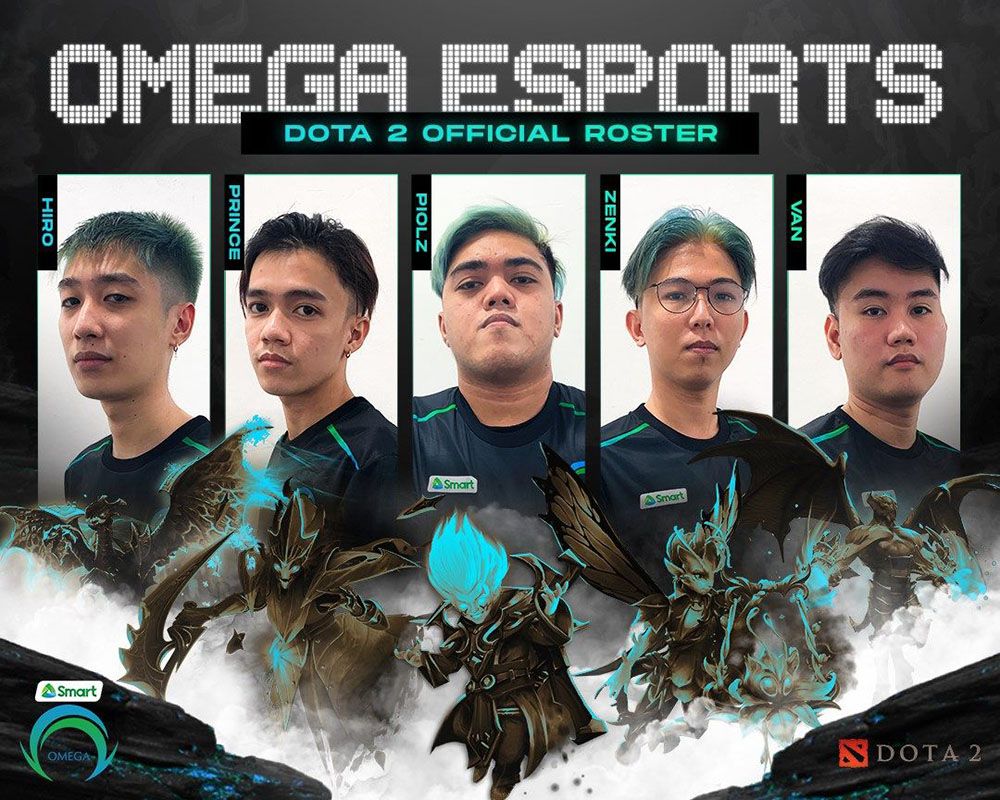 Omega Esports Dota 2 team has some explaining to do

This made me wonder, why should they be involved in this fiasco? Is it because of the money? I mean, they're already a part of one of the most prestigious local esports teams in Omega Esports, backed by a major telecommunications company.

And last time I checked, during my brief visit to their bootcamp, the organization was willing to offer their full support to their professional players, or as they are rightly called, “athletes.”

Then I looked at the Twitter feed from Moon Lim and discovered that the Omega players involved in the latest match-fixing investigation were willing to gamble their careers for $1,000, or around P50,400. We became a laughingstock in the international Dota community. How low could we get?

Plus, according to her findings, there is allegedly a villain inside the organization who forced the members to be involved.

If this is true, to whoever is behind this, how dare you force these atrocities? Don't you have a conscience?

Now I could imagine the management behind the sports division of Smart, arguing about and perhaps questioning their decision to support an esports team. Heck, I wouldn’t be surprised if this incident would ripple across to the point where organizations might pull the plug in supporting esports teams.

Maybe these players haven’t really thought about the "what ifs?” In fact, I’ve heard a lot of “what if” stories about banned players from incidents past.

⁠Life after a Dota 2 ban

Some ended up coaching female Dota teams. Some were forced to transition to a new esports setting. Some became local talents instead.

Perhaps it didn't matter if they stumbled down, since they could shine elsewhere, right?

Nope! In fact, some of them harbored regrets in their life. Some could’ve been TI hopefuls, and some had to literally start again from scratch and grind. Others tried to make a transition to another game ⁠— and failed.

Then I remember that one episode from a WomboXCombo show, where one of the analysts argued that had Mark Adrian “BYB” Gavin not f-cked up in his career, he would’ve become one of the best offlaners in the local scene.

Damn, I said to myself. I could imagine him competing in a bigger stage with his skill level. I also recalled watching his shoutcasting gigs, where he demonstrated a profound, tactical knowledge of Dota.

What if he was part of Execration with Abed and competed in TI6? What if he and Kimuel “Kim0” Rodis combined their strategic depth during that era? Maybe Abed would’ve stayed in the Philippines and formed a powerful bloc against TNC, Mineski, and Team Faceless.

Of course, these are just my speculations.

As for the recent offenders from Omega Esports, I’m hoping they can redeem themselves. I can already think of what ifs in their careers. If they hadn't been banned, perhaps Omega Esports Dota 2 would have slowly ascended, similar to how OB.Neon and Execration did in the previous DPC season. Maybe they could have even gunned for a TI run three or five years down the line.

But given this incident, these what ifs will never happen. They should’ve seen the warning signs already. If Moon Lim told them to be cautious and with a major sponsor backing you up, they should’ve been more aware of the bigger scope.