COLUMN: After SEA Games performance, Asian Games will be Sibol's toughest test yet

This year, Sibol’s total hardware haul in the 31st Southeast Asian Games looks really good. In fact, it isn't too far from our metal back in 2019 (three golds, one silver, one bronze), when esports made its first SEA Games appearance.

While Vietnam did reverse their 2019 fortunes with the massive medal haul, Sibol didn’t do too bad despite competing in titles barely recognized or followed in the PH.

What Sibol essentially did is that it drove home, once again, that the Philippines is a contender for esports. I wholeheartedly agree that we are one of the best Southeast Asian nations when it comes to esports. Heck, we are one of the more progressive countries in the world in recognizing esports as a professional sport.

As much as celebrations are in order, and rightly so, the Asian Games in Hangzhou will be the country’s toughest test in esports. 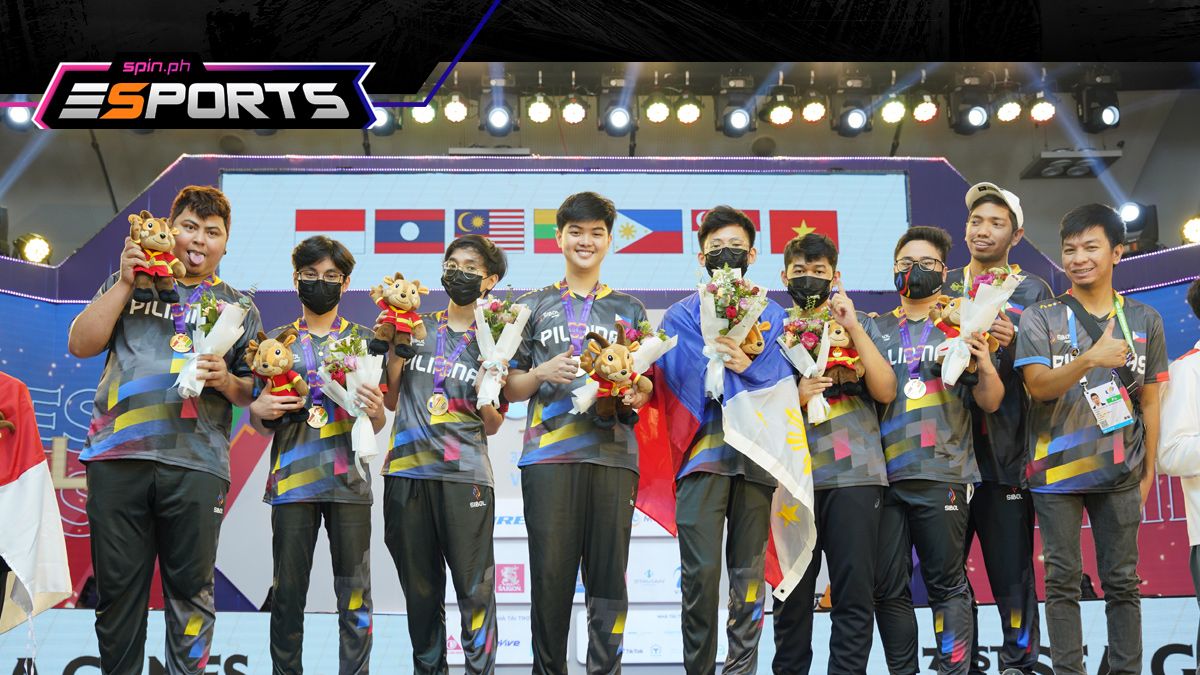 Are we ready for the Asian Games?

As much as I don’t want to admit it, the Philippines’ recent dominance in esports is centered on a few games: Valorant, Dota 2, Mobile Legends: Bang Bang, Call of Duty Mobile, and League of Legends: Wild Rift. These are also some of the games with the biggest player base in the country. But after looking at the titles that will be played at Hangzhou, a very clear issue looms: Among all the games I just mentioned, Dota 2 is the only one that will make an appearance in the Asiad.

Of those games, our best performance came from West Point Esports, with a silver in LoL.

Hangzhou is still a year away, but if we want to cement our place in Asia as one of the best, we may as well start prepping now.

As much as esports is one of the largest and fastest-growing industries in our country, our industry is still centered on a few games. Teams are struggling to find sponsors in less favorite titles. Business, after all, it is all about expecting a massive ROI, especially in the lucrative market.

The harsh reality is we lack talent in the other seven games because professional teams barely exist in these spaces. While there are teams and athletes playing these games, sponsors are hesitant to enter and fund the space because of the lack of eyeballs.

Consider the local League of Legends scene. In a previous column, I had already discussed how LoL PH suffered a slow, agonizing death. Right now, only smaller organizations remain as the previous giants jumped ship to Wild Rift and Mobile Legends. Without any major sponsor and tournament, the pro scene struggles to compete with its younger brother Wild Rift, or its FPS cousin Valorant.

But internationally, League continues to thrive. Hearthstone is still one of the biggest TCGs, and Street Fighter continues to produce legends. It is only in this country that they struggle to find the same eyeballs as Mobile Legends, Tekken, and even Dota 2.

This is where the national federation PeSO, or the Philippine Esports Organization, needs to step in. 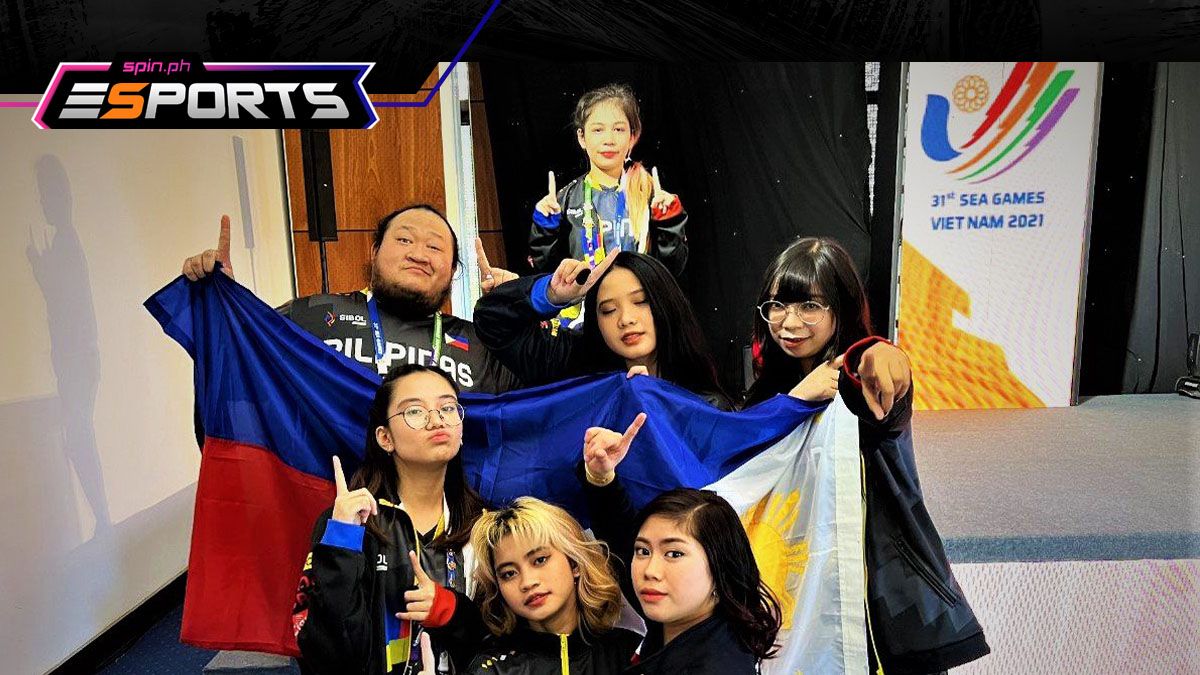 What Sibol needs to do

With corporate eyes fixated on titles with high concurrent viewers, maybe PeSO and Sibol can be of some assistance in supporting athletes in other games. They can start finding gems among these organizations, and start fielding talents to take on international tournaments in preparation for the upcoming regional meet.

International exposure toughens a team, whichever sport they play. Sibol and its prospects must scrim with other teams. Other countries have already named teams competing for the first Asian gold in esports and with that long lull time before the Asiad, it would be exciting to see scrims and friendlies with other nations. India already has their squads, and I am pretty sure that most of the teams we saw in the SEAG would suit up for Hangzhou.

Gilas’ current debacle has taught us that preparation is key in maintaining dominance. Sibol already did a fantastic job putting together the teams months before the Hanoi SEA games, unlike the SBP who thought two weeks was enough.

Even though the Asian Games are still a year away, prepping early also has its benefits. Scheduling becomes smoother over time, and teams can freely gel on their own. Players will also have the time to balance out mother team obligations and national team duties.

Take South Korea’s League of Legends team, for example. Just a month ago, the Korea Esports Association found themselves in hot water because of the way they handled their LoL squad. The teams already had a tight schedule with their mother teams for the LCK (Korea's LoL pro league), and the late call-ups didn’t help them either. They needed to cancel the national team exhibition match, the coach almost resigned, and worst of all, the GOAT himself, Faker, called out the training schedule. Yikes.

I have confidence that Sibol can make solid preparations. But of course, we must also understand that we will be facing the esports powerhouses of China, South Korea, and Japan after all. Let’s make the Philippines a name among these giants.

Great job in Hanoi, guys. Take a breather. You’ve earned it; but let's start prepping for the tougher road ahead.