Codashop was one of Pinoy gamers' most Googled searches this year. Here's why

JUST this week, Google released a comprehensive list of the most searched terms in the Philippines across different categories.

It turns out that one of the most popular search terms for Pinoy gamers isn't a game at all.

"Codashop PH" ranked eighth in Google's overall game-related searches for 2020, behind titles like Among Us, Valorant, Rules of Survival, and League of Legends: Wild Rift.

Its high search rankings show the increasingly important role Codashop — as well as its parent company, Coda Payments — is playing in the ecosystem of money that powers so-called "free to play" games, which have been rising in popularity this year.

It's an issue that’s often taken for granted: If you have a game that’s free to play, how do you make money?

At face value, the answer is simple: Microtransactions, duh. Real money can buy game money — Diamonds, Shards, V-Bucks, Coins, whatever the game wants to call it — which can get you skins, characters, items, loot, or playing time.

But that simple answer just touches upon the surface of a complex network that links gamers (and their wallets) to the people who make them.

In Southeast Asia, one of the most important players in this network is Coda Payments.

“We are sort of a fintech enabler where we connect both payment channels and digital content providers and publishers,” explained Michael Hwang, country manager of Coda Payments in the Philippines, to SPIN Life.

Simply put, they bridge the people that give you content with the people who can collect your money for it — whether that’s a digital wallet, your mobile carrier, your bank, or even a local convenience store or pawnshop.

“We have our fingerprints, digitally, everywhere in this space in the Philippines,” Hwang continued.

For many gamers, Coda Payments is best known for another service: an online storefront called Codashop.

Codashop is an online one-stop shop for a variety of online games and services — dozens upon dozens in their homepage alone — where you can easily top up your in-game currency and hop back into the game with your newly bought game moolah.

Everything is designed to be as seamless as possible. There are no passwords or registration required, for one. And upon checkout, you have a wide variety of payment methods: Globe, Smart, GCash, GrabPay, 7-Eleven, over-the-counter payments in SM and Robinsons — the works. 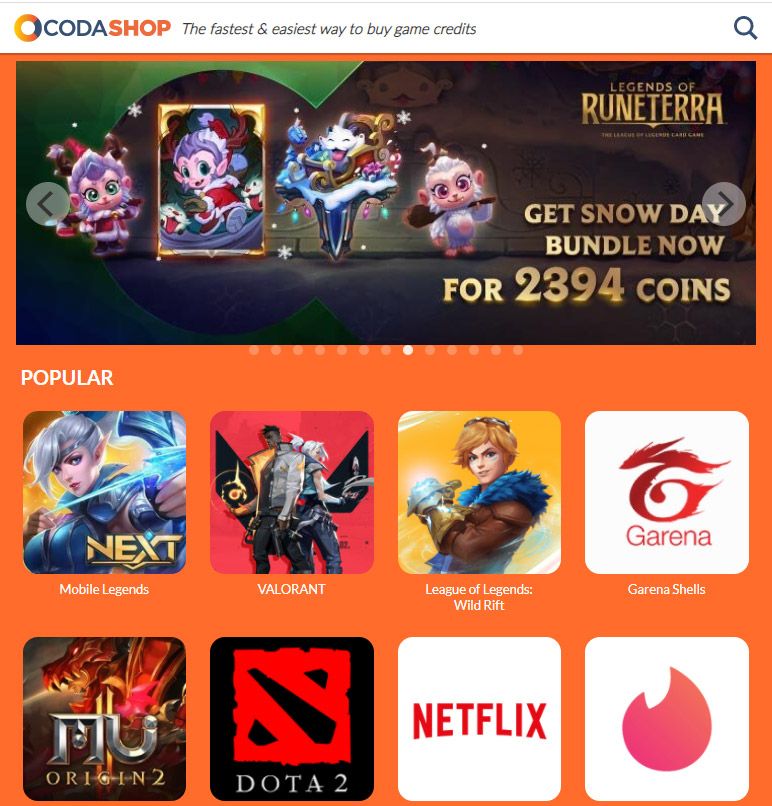 Hwang talked us through the process. “When they come to our site there's essentially no interruption in their gameplay. If they need diamonds or coins or whatever it may be, they come to our site, enter their username, select how many they want to top up, pay for it, go back to their account, and it's already there.”

So... exactly like what happens when you purchase game money inside the game, right?

Not quite. As gamers have pointed out, Codashop’s offerings are more affordable.

Case in point: Mobile Legends. For P200 (or in some payment methods like GCash, P190), you'll get 223 Diamonds inside Codashop. In comparison, paying P249 inside Mobile Legends will just get you 250 Diamonds. 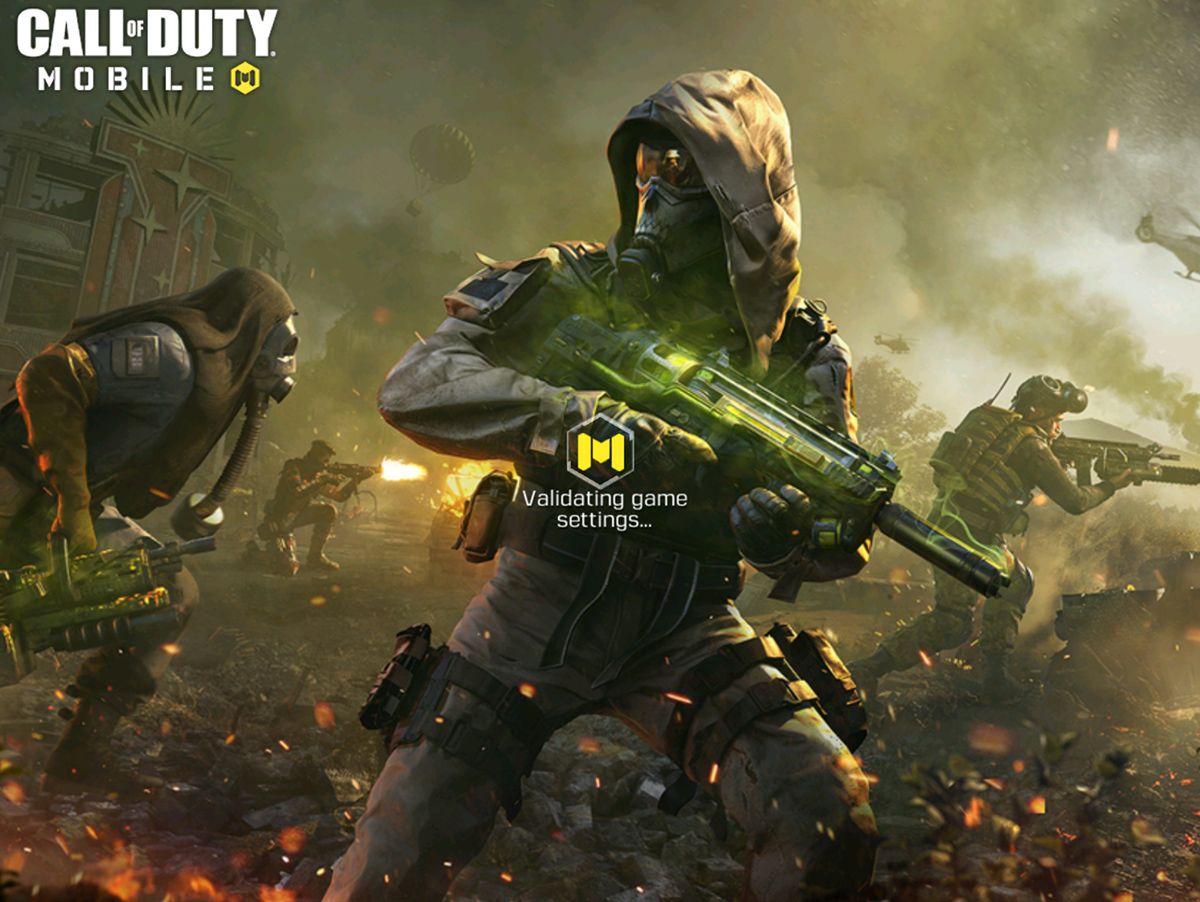 Those P10 microtransactions don’t seem like a lot, but multiplied by a gigantic user base, plus the so-called “whales” who plunk down a lot more cash, and you’re essentially looking at an industry that’s growing by leaps and bounds.

In December 2019 — a space of just one month — Mobile Legends revenues surpassed $24 million, or around P1.2 billion pesos. In 2020 alone, PUBG Mobile is estimated to have earned at least $1.3 billion.

“A lot of gamers, they just want to collect,” Hwang said. He compared buying skins and heroes and cosmetic items to collecting basketball or baseball cards from a generation ago. “They want to say, ‘I have this.’ It's sort of that ownership mindset and that show-off mindset. Gaming is competitive. Let's be frank about it. It's not like a casual hobby here.”

“When you see a streamer playing, for example, Mobile Legends using a new skin, you would want that skin as well. There's always that hype that's going on when streamers play these games,” she said.

These microtransactions by the million are fueling the explosive growth of the industry across Southeast Asia. Active for the past nine years, Coda Payments continues to position itself at the very center of this supernova.

“You can go back to the early part of this decade and you would still see some tiny numbers associated with the Philippines,” Hwang recalled. But over the past three years, you could really see an “exponential jump year over year.” He credits the rise of inexpensive mobile phones and the mainstreaming of esports, especially with the Philippines’ gold performance in the SEA Games.

“If you look at 2020, unfortunately, the coronavirus pandemic really forced people to stay home and find other forms of entertainment. So all the trends again continue to point up,” he said.

In the middle of the current gaming industry boom, Coda Payments is also looking to move beyond their original stomping grounds. Founded in Indonesia, and currently based in Singapore, the company is positioning itself for even bigger moves ahead.

But in our little corner of the world, Codashop continues to thrive, for as long as gamers are looking (and Googling) for awesome deals on their favorite games.