Build a budget gaming PC for under P31K

IF there’s one thing that sold like hot cakes during the quarantine, it was definitely PC components. To both game and work from home, most of the country apparently rushed out to build their own desktop computer.

Why not join in the fun by making your own?

PC building may sound like an expensive and equally daunting task. When starting your build you need to consider a lot of things: what you’ll use it for, what kind of applications you’ll be running, and how often (or how long) you’ll be running it. For this build, the main use cases I considered was gaming, standard work, and maybe some light video editing (emphasis on light).

Here’s a build that will fit any gamers on budget with a pretty good upgrade path in case you want to change something in the future.

Just note that the prices here are estimates and can vary from store to store.

All photos are for illustrative purposes only. 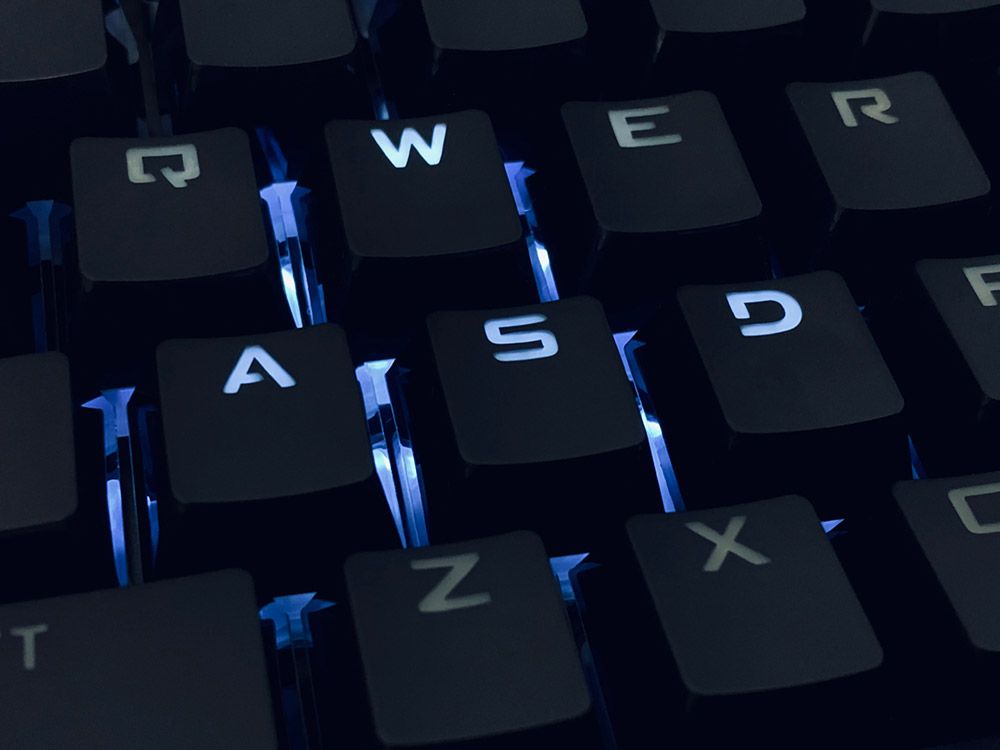 The Ryzen 3 3300X is the most powerful budget processor in the AMD Ryzen portfolio. It has four cores with eight threads, and reviews have it pegged almost at par with a 7th gen Intel Core i7-7700K, the last quad-core Intel core i7 processor.

So, which one to choose? If you want a powerful budget CPU, go for the Ryzen 3 3300X. But if you don't have enough money for a graphics card, go for the Ryzen 3 4350G. Take note, though, that stocks for the 4350G may be limited. AMD initially released its line of Ryzen 4000 processors to OEMs, so this might not be readily available.

Since we’re running an AMD processor, we’ll need an AMD motherboard to go with it. To be honest, I was torn between picking an A520 board or a B550, since the Ryzen 5000 will be the last generation of processors that will fit on an AM4 socket. Basically, if you choose a B550, it won’t be future-proof for upcoming generations of AMD processors.

But what ultimately made me recommend this for a budget build was the PCIe Gen 4 support, added USB Gen 3.2 ports, and the better power delivery capabilities (which leads to better overclocking). The Gigabyte B550M-DSH3 board has great value and reliability.

Just remember: If you’re buying the Ryzen 3 Pro 4350G as your processor, remember to ask wherever you’ll be buying it from to flash the BIOS since the board doesn’t recognize the processor right off the bat. 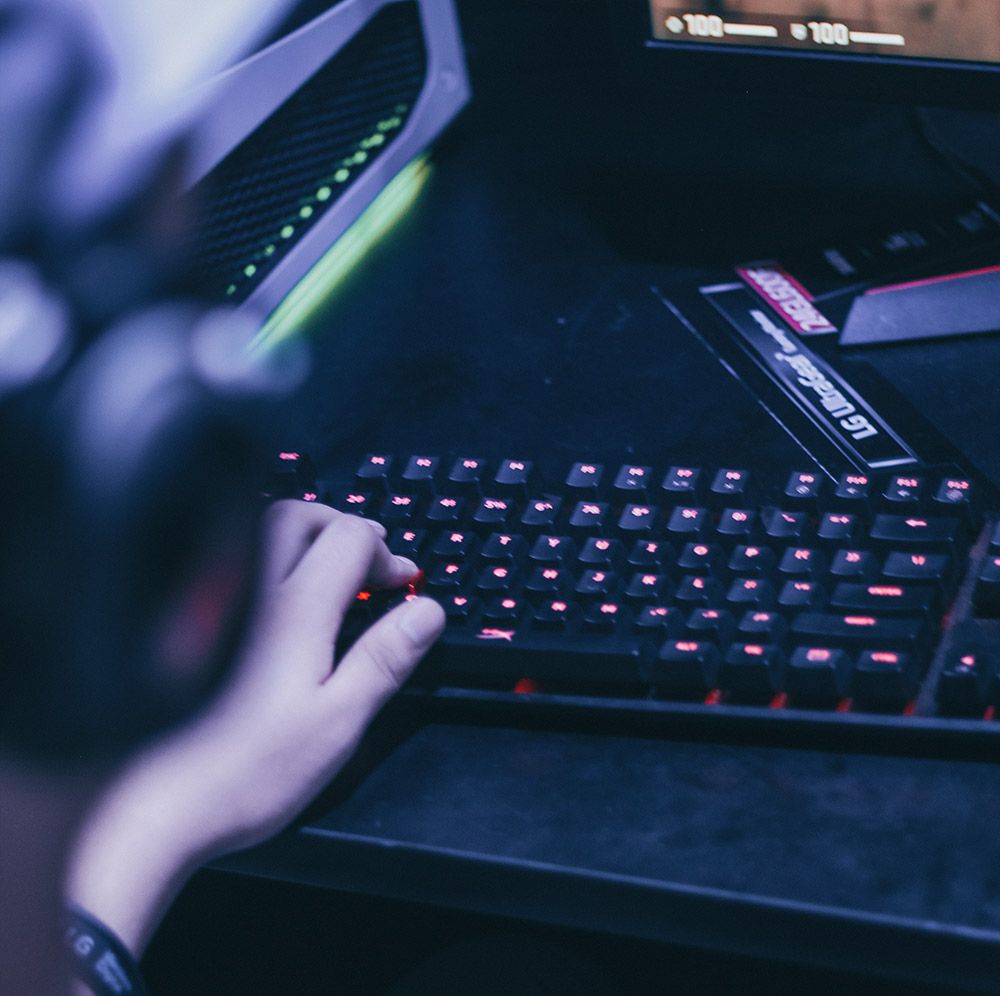 This might be a controversial choice. Why pick an entry-level graphics card if you can have a decent GTX 1660 Super or bang-for-the-buck AMD Radeon RX5600XT for the money you saved on the processor? (These two choices, by the way, are my go-to graphics cards.)

But since we’re talking budget, these two cards will keep costs low while still be able to run games at a decent setting (medium to high) at 30 to 60 fps.

Another reason? You can pocket your savings now and buy a RTX card for cheap on the secondhand market next year when people start upgrading their rigs.

The main reason why I chose Palit and MSI was that they were the cheapest on Pinoy PC Builder with a fairly good brand reputation.

Never cheap out on your power supply. That’s a saying that still holds true now.

One of the most useful tips you’ll ever receive from the PC building community is to get a power supply that’s 80+ rated, with a Bronze or above rating. This PSU fits the bill: It’s 80+ bronze and comes from a reputable brand for PSUs, Seasonic. I chose the 550W version in anticipation of the future upgrades you’ll make, such as a better processor or graphics card.

If you plan to game and work on a few things on the computer at the same time, you’ll need a larger memory capacity. 16GB of RAM has become standard when building a PC, since most makers offer great value for 2x8GB RAMs.

Another thing to note about RAM is that it doesn’t matter which manufacturer is better. So go for the cheapest one you can find. 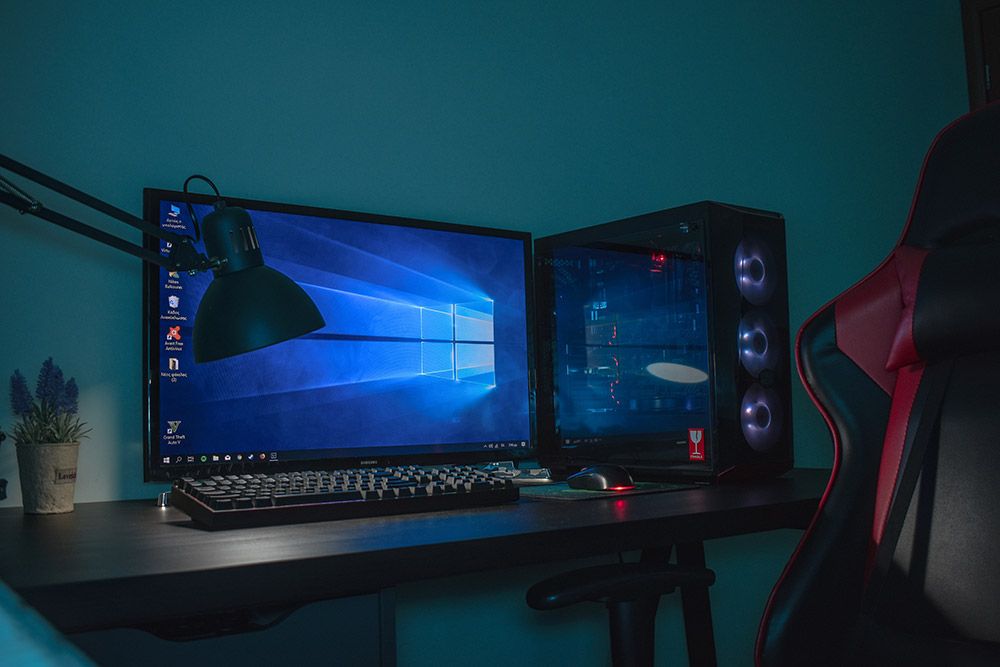 It’s important to always have an SSD as your Windows boot drive. Put Windows in it, and starting up your computer will be so much faster, as they don’t store data on a moving disk.

So, which kind of SSD should you get: SATA or NVMe? The reason why I chose this SATA drive is the value to the performance you’ll be getting. NVMe SSDs are still a bit pricey and at least for me would only be worth the investment if you’re getting it at a larger capacity (500GB and above).

A SATA M.2, on the other hand, is cheaper and offers just a fraction of a difference in terms of speed for the non-power user.

Getting a 128GB M.2 SSD is good enough if you have a strict budget. But In the long run, I would suggest placing an NVMe SSD on your upgrade list especially if you find yourself with a great bargain for one.

Since we are skimping on SSD storage, you’ll definitely need an HDD to serve as your main storage space. Here I chose a 1TB Western Digital Blue that has a 7200 RPM. The higher the RPM, usually means the higher read and write speeds making games and other data saved load faster.

PC cases are subjective. Different people prefer different looks for their computers. In this case, I chose the Tecware Alpha M because I prefer a meshed case for greater airflow. Aside from that, the Tecware Alpha is a good-looking case, and comes with three free fans so you won’t have to shell out for those anymore.

Another possible upgrade: A CPU Cooler. You won’t have to look for a CPU cooler for this build since the included stock cooler for Ryzen CPUs are pretty much enough for basic use. That said, you can actually get a bit more performance and extend your CPU’s lifespan if you find a good aftermarket cooler.