These are the 10 strongest 'Mobile Legends' squads in the world

This article originally appeared in ONE Esports, and is republished here with permission.

Bren Esports capped off a stellar 2020 with a well-deserved win, Burmese Ghouls stunned everyone with a Cinderella run that saw them finish as runners-up, and teams from Brazil, Japan, Cambodia, and Russia proved that MLBB is truly a global esport.

Now that the dust has settled, how has M2 affected our global power rankings? It’s time to find out. 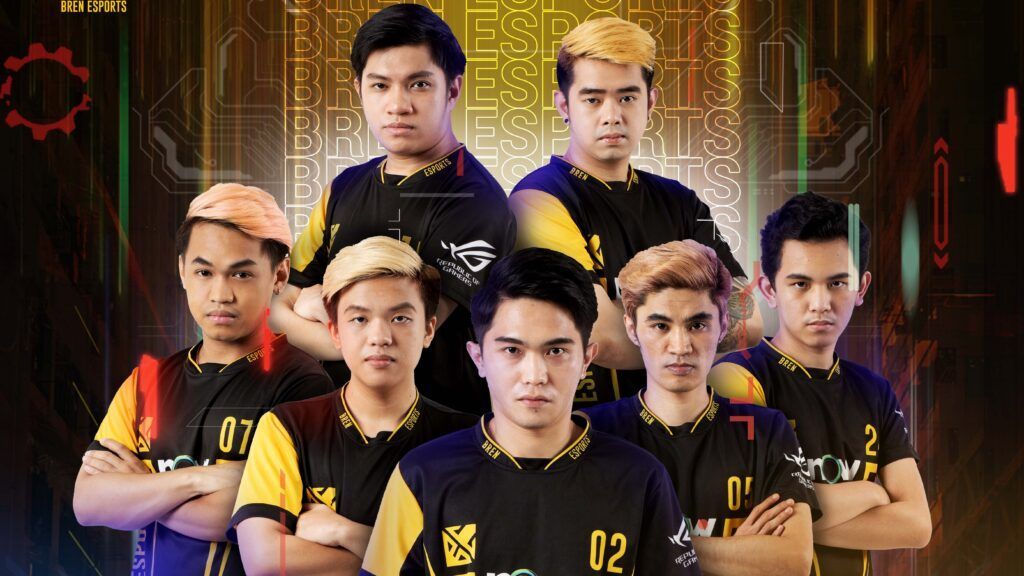 Under the wing of coach Duckey, Pheww and his crew took down both Indonesian teams at M2, beating Alter Ego twice, and eliminating tournament favorites RRQ Hoshi in the Lower Bracket Final, proving once and for all that Indonesia’s dominance over pro-MLBB has come to an end.

With a stacked seven-man roster, there’s no doubt that the team will do its best to defend its throne as MPL PH and World Champions. 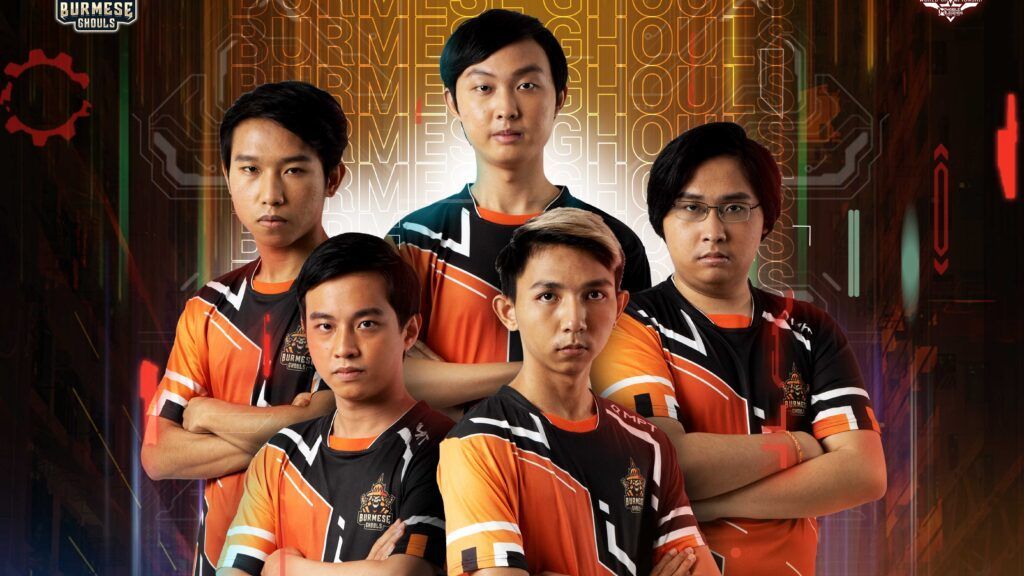 Burmese Ghouls put on an incredible performance at M2 and nearly got the better of Bren Esports, taking them the distance in a gripping 4-3 Grand Final.

Many underestimated the Myanmar team, but coach PVNDV has his stars, ACE and RubyDD, playing just as well as more well-known players from Indonesia and the Philippines.

The four-time MPL MM champions will be eager to extend their dynasty this season, and we don’t see anyone challenging their dominance at home. We’re looking forward to seeing more of Burmese Ghouls in international competition. 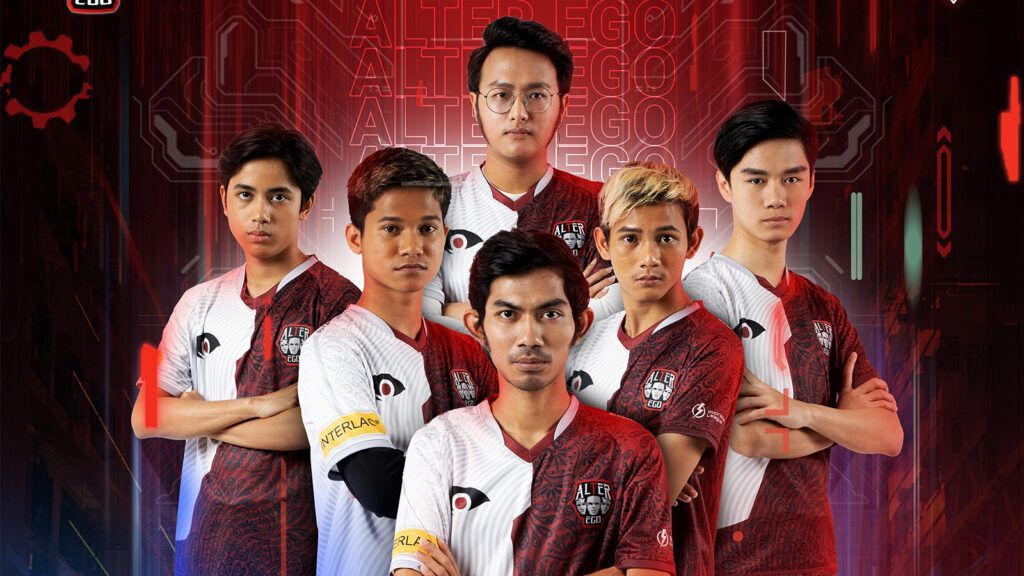 Alter Ego were at a huge disadvantage at M2, as they had to play without captain and star player, Ahmad.

Nevertheless, they still played well, and if a few things had gone their way, they could have easily made it further in the tournament.

Ahmad’s replacement, YAM, did well to fill in, and his world-class Yu Zhong looked very impressive. Celiboy continues to be the face of the franchise and is a bonafide superstar. Look for Alter Ego to challenge RRQ Hoshi once again for the MPL ID S7 crown. 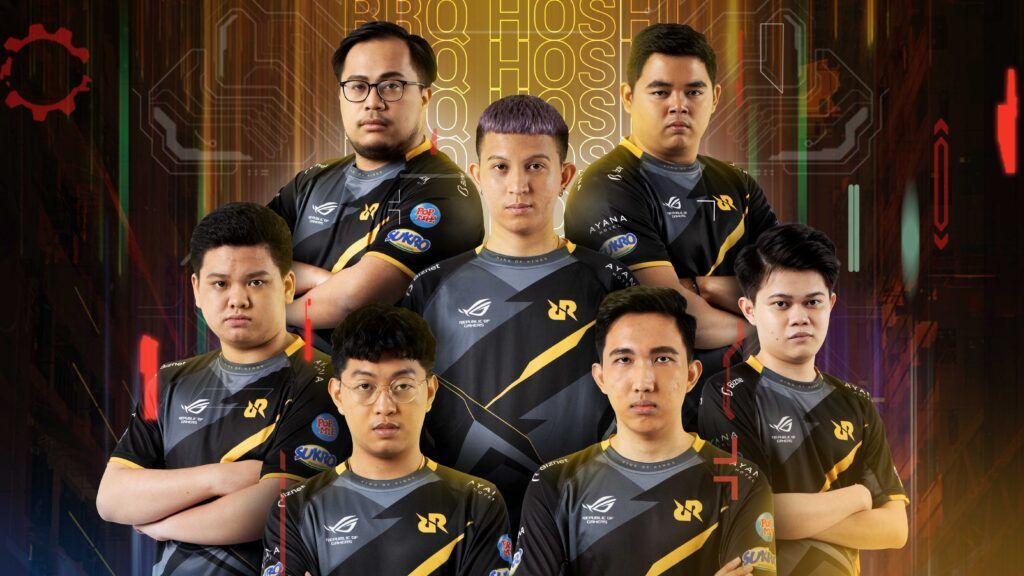 Ahead of the MPL Invitational, RRQ Hoshi lost a key player in LJ who joined EVOS Legends. While his loss was felt at MPLI, where the team crashed out after a disappointing 0-2 loss to Alter Ego, they brought in ONIC Esports’s Psychoo for M2 and immediately looked like contenders again.

The impact was extraordinary for Vyn and the boys. The King of Kings had a captivating performance throughout M2 with excellent player rotations and incredible drafting that flowed or went against the meta.

While they were unable to make it to the M2 Grand Final, the team looks much-improved and we expect more time with Psychoo before S7 starts will put RRQ Hoshi in pole position to defend their MPL ID title. 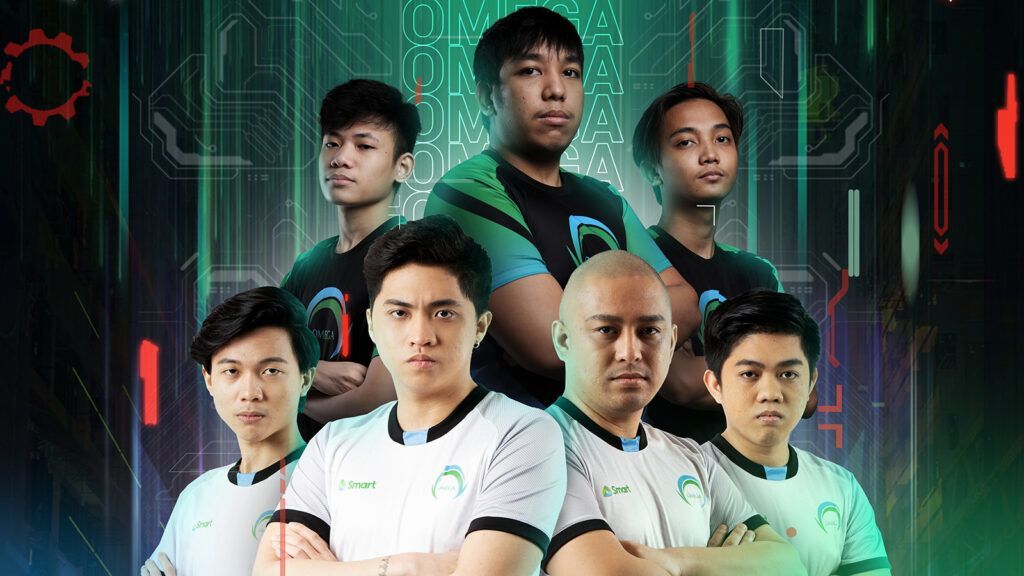 The Philippines’ second-best team had a disappointing showing at MPLI, but Hadjizy and the boys came back with a strong performance at the M2 group stage.

However, in the playoffs, the team ran into ID titans, Alter Ego and RRQ Hoshi, and weaknesses began to show in their play.

Their main issue really relies on just international experience. While Hadjizy may put up stellar stats like Bren’s KarlTzy, he’s still not as adaptable in countering more diverse drafts and working around them with the rest of the team.

If they’re looking to become the next big thing out of the Philippines, OMEGA Esports needs to go beyond being a solid MPL PH team and look at giving themselves the edge against other regional top guns. 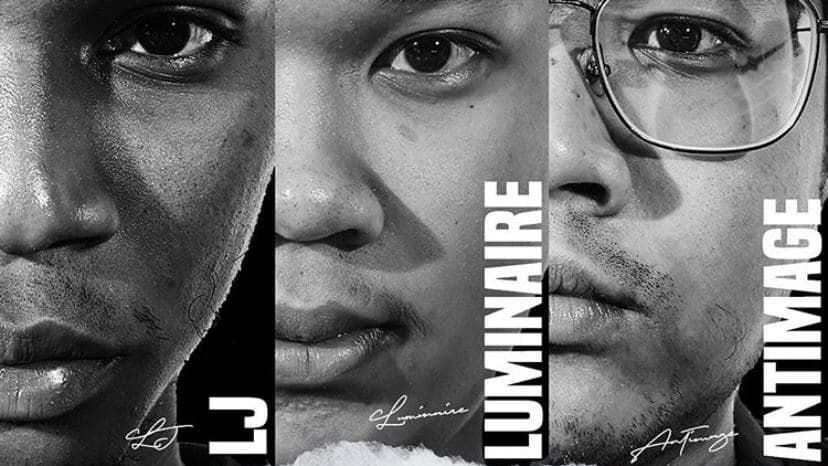 The White Tiger’s new revamped roster was expected to do big things at the MPL Invitational, but unfortunately, they had to face Alter Ego in their first game, and bowed out before we were able to see what they’re capable of.

They were also unable to defend their M1 championship, as they team failed to finish in the top two of MPL ID S6.

Having said that, this team is absolutely stacked with talent and now that they’ve had time to build chemistry, we expect them to be one of the top contenders in MPL ID S7.

Star-studded on all fronts, EVOS boasts LJ and Antimage as its newest recruits while Luminaire is drawn again to create a dream team with Wannn, REKT, and Rexxy. 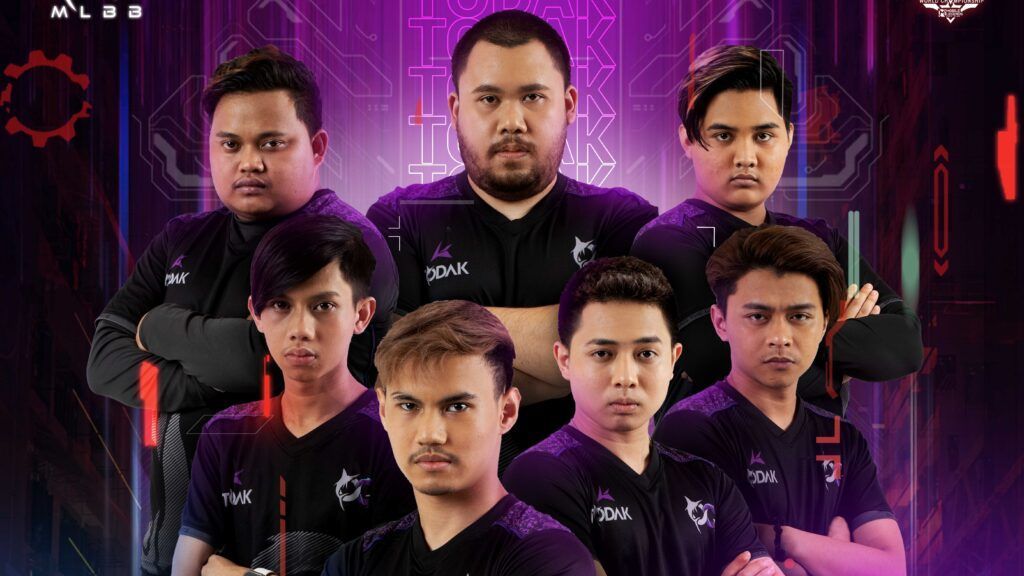 MPL MY/SG S5 champions, Todak, were Malaysia’s sole representatives at M2. After a shaky start against OMEGA, the team won their next two series in the group stage, and entered the lower bracket of the playoffs. In a MPL MY/SG S6 grand final rematch, the swordfish then faced off against Singapore’s EVOS SG and dominated in both games for a 2-0 sweep.

Against Bren Esports in the next round however, they were knocked out 2-1 in a close three game series. In their previous international tournament at the ONE Esports MPL Invitational, Todak also did not manage to go further in the competition after Geek Fam ID swept them 2-0 in the quarterfinals. Will they level up enough to go further in the next regional tournament? 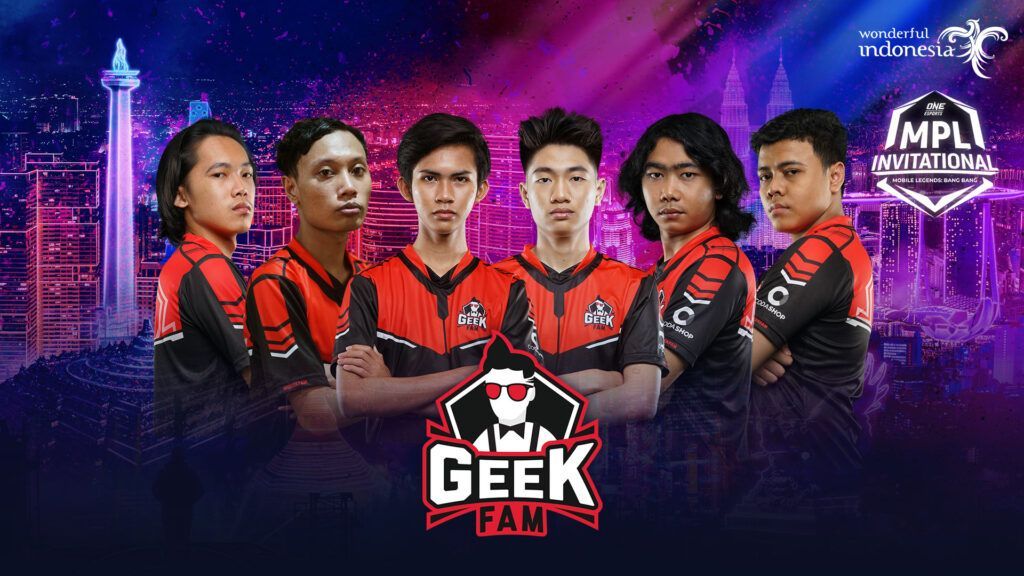 Geek Fam ID may not have been an M2 participant, but the strength of the MPL ID’s supposedly low-level team must be watched out for.

One clear reason to watch Geek Fam is their impressive performance at the MPL Invitational, where their completely revamped roster shocked everyone by reaching the semifinals.

If they’re able to keep up such momentum in MPL ID S7, we’ll be looking forward to other surprises that this young star team can pull off. 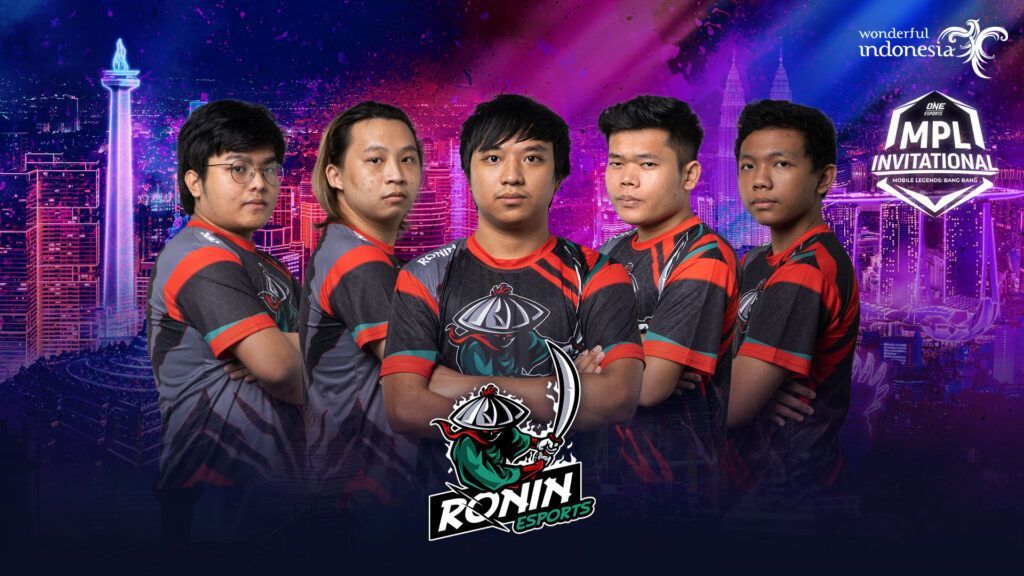 Ronin Esports enters the power rankings as another solid competitor from the Myanmar region. While the team was not able to participate in M2, the RNN squad looks to follow in the footsteps of Burmese Ghouls.

With the two being in the same MPL, they’re bound to put each other to the test. PVNDV mentioned that the team gets better after every game, especially RNN’s talented mage user JustiN.

With some solid success on the international scene, we can expect Ronin Esports to refine their gameplay as they contest Burmese Ghouls from taking another MPL MM championship. 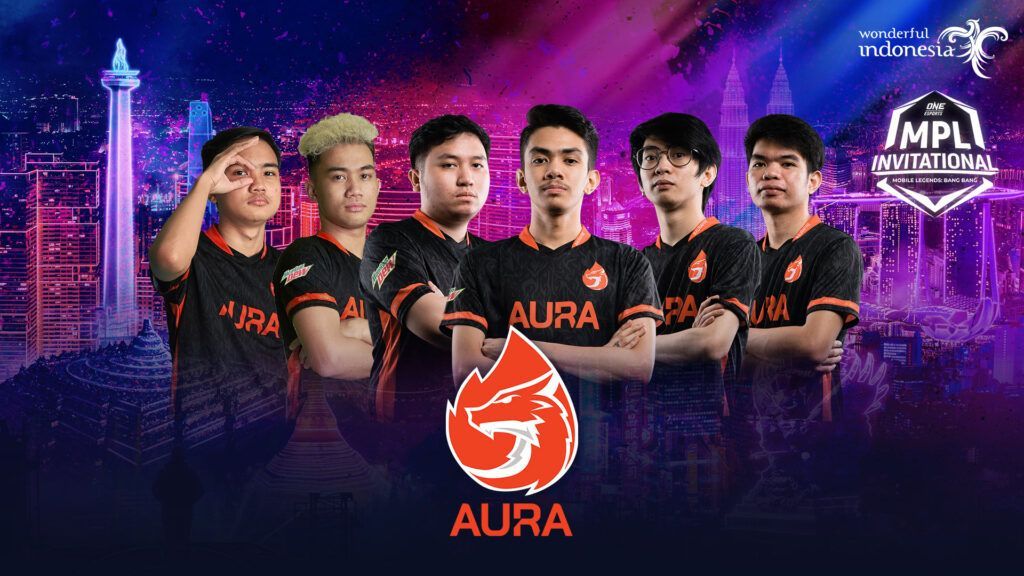 While all eyes are on Bren Esports, let’s not forget that Aura PH had the MPL PH throne for two years.

As another team that did not perform at M2, we still have high expectations for the highly experimental team. We know that coach Arcadia has been handing the coaching down to team captain Rafflesia so it will be interesting to see the new player-coach dynamic coming out for Aura.

The team has been able to stand tall with the likes of Killuash, Jaypee, and Greed at the helm, but we’d really like to see if its two new cores of Hate and Bennyqt can truly mesh well with the team in a season format.

If the duo core set-up can revitalize Aura PH’s unorthodox playstyle, we’re hoping that Rafflesia and his squad can remind the rest of the world that the MPL PH is not just Bren Esports.