by Carlos Pineda
3 days ago

EVER SINCE they were teammates in Dream High Gaming, both Allen “Baloyskie” Baloy (formerly Greed) and Gerald “Dlar” Trinchera considered themselves as brothers both in and out of the Land of Dawn.

But like most siblings, there will come a point when one moves away.

After painfully losing to Sunsparks in Season 4, it was time for them to part ways. Dlar stayed on in Onic PH, though he nearly joined Baloyskie in Sunsparks.

As Baloyskie moved on in his career, he was greeted with a warning from his friend.

In the end, it was Baloyskie who had the last laugh as he placed the final nail in Onic’s coffin with his Natalia in the grand finals of Season 5.

However, Dlar managed to avenge his defeat when Onic swept Aura PH (as Sunsparks now called themselves) in Season 6 of the playoffs.

And, after three seasons with both of them facing each other as foes, it was finally time for them to be reunited in Season 8. 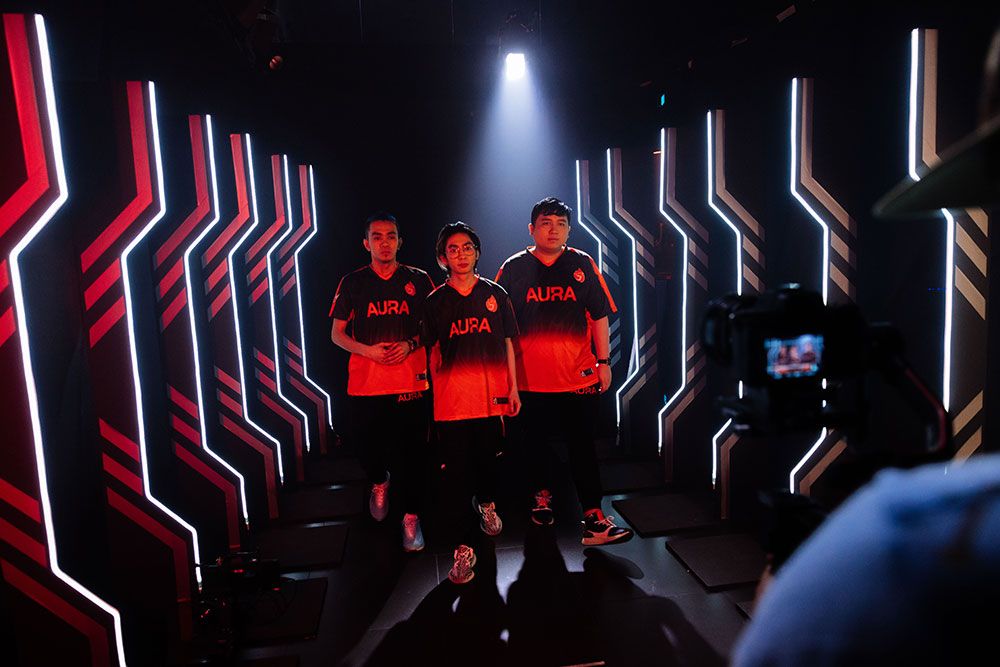 Given his tight knit relationship with Dlar as well as Onic PH, Baloy foresaw his eventual return to the yellow and white.

With the sudden shift to a franchise model, like many other teams, Onic were forced to undergo a massive roster shakeup. They lost key figures like Joshwell Christian “Iy4knu” Manaog and head coach Kyle “Ryo” Berceno.

Though it may seem that the new acquisitions are lackluster — given the abysmal records of both Laus Playbook Esports and Cignal Ultra last season — both Baloy and Dlar have expressed their optimism in their revamped roster.

Overall, the team’s initial outlook looks promising. Baloy admitted that the team’s scrimmages have yielded their best results yet.