ANALYSIS: Should MobaZane move to a Southeast Asian team?

THERE HAVE been rumors swirling that Michael “MobaZane” Cosgun is eyeing a new organization, specifically orgs from the Asian region.

To add fuel to the fire, the BTK jungler has been vocal about his frustrations about the North American Mobile Legends scene. He even ranted that while he is passionate about devoting his career to Mobile Legends, BTK isn’t a full time endeavor.

Some teams have already expressed interest in the wake of the rumors. EVOS SG even made a poster teasing his arrival to their organization by editing a photo of him wearing their jersey.

RRQ’s CEO even posted on Instagram how surprised he was with MobaZane’s desire to play overseas.

So far only three potential destinations are likely for Cosgun. He's expressed his interest in playing in the Philippines and Indonesia, while a Singaporean squad has been assessing if he’s worth the bargain. And though some rosters have already been completed for the upcoming MPL Season, MobaZane could still weigh his options in the succeeding seasons. 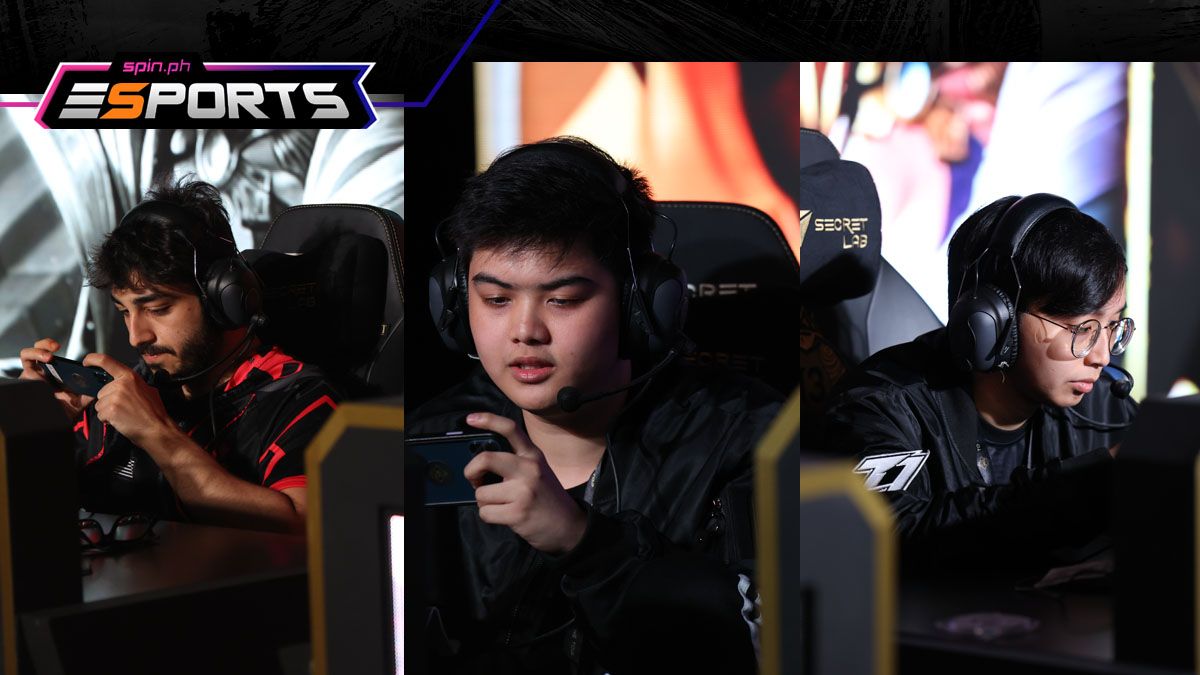 When it comes to language and communication, Singapore may be the best option for him.

However, the issues from the NA region may still apply in Singapore as Lim “Ly4ly4ly4” Yang mentioned in one post-match interview that MLBB players still treat the game as a part-time career. Heck, he even outright said that Singapore doesn’t have a strong support system when it comes to esports.

Back in M2, Yang said, he found that Singaporean teams were more focused on day jobs and their education. And then, in M3, the players were forced to take a leave for work and for school just to devote time to MLBB.

With the high cost of living in Singapore and their current esports infrastructure, it’s possible that Zane might need to get a day job while balancing his career as a professional player.

Possible language barrier aside, perhaps a move to the Philippines and Indonesia might be best for Cosgun since these two countries have a stronger support system in the professional MLBB esports scene.

In fact, even the language barrier might not be an issue if he chooses to go to our shores or our neighbor's. During M3, Coach Paul Denver “Yeb” Miranda revealed that he, alongside Blacklist International, would constantly hang out with RRQ Hoshi. Then there’s Kiel “OHEB” Soriano, who was rumored to constantly converse with the majority of international players.

But the big question is: would he be able to forge the right bond with his teammates, who may not be used to having imports in their teams? Can MobaZane and, say, Joshua “Ch4knu” Mangilog, forge a stronger bond without the latter feeling intimidated? Remember that in esports, a solid chemistry is an important foundation to win games.

Maybe the Philippines would be a better option, as Zane's teammate ZIA knows a lot about the Philippines. Plus, Filipino esports athletes have historically proven that they can get along with foreign players (see: Dota 2's Carlo "Kuku" Palad and Djardel "DJ" Mampusti).

If Zane opts to choose Indonesia, he might want to heed Bren Esports' coach Francis “Duckeyyy” Glindro’s response to the rumors of Duane “Kelra” Pillas moving to RRQ, where he said, “Kid’s not gonna have a good time back there!”

It would be foolish to ignore Duckeyyy’s warning, as he personally has been in Indonesia with EVOS Legends.

Other issues worth pondering for MobaZane

But besides the usual issues centered on language and communication, there are still other factors worth reflecting on.

Initially, it seemed MobaZane’s hero pool isn’t as predictable as most would assume given his Saber pick, but his performances against Onic PH revealed the flaws centered on his preferences for marksmen heroes.

Well, he did try to break the usual marksmen pattern by using Danerie James “Wise” Del Rosario’s signature jungle Barats pick, though it didn't make as much of an impact compared to his Blacklist counterpart, given the numerous times he was picked-off.

Ultimately, fans have convinced Zane to try assassin-based heroes, which he has been practicing in his streams.

But in case this might not work, Zane could try being a gold laner. However, the current meta reveals that mage gold laners should also be considered such as Harith and Alice and it’s unsure if Zane could execute them.

Besides, a wide hero pool is a must, especially if he wants to convince the Indonesian and Filipino teams that he is worth the investment.

But that’s not the only point of contention. If Zane decides to move to SEA, could he slug it out past the tougher competition? Sure he may have a lot of tournament experience under his belt, but a move to the world capitals of ML means that he will also contend against a plethora of S-tier talent.

Imagine Zane playing for Nexplay EVOS. Can he defeat the likes of Omega, ECHO, Blacklist, and Onic PH to secure an M4 berth?

If Zane is determined to establish a career in MLBB, and if he believes that leaving the NA would benefit him, he has to consider a lot of factors before he takes that leap of faith.