(Esquire Philippines) What was supposed to be a brief vacation in the Philippines turned into a whirlwind year of adventures for Peter Bryce Lozano, more popularly known by his in-game name Basic.

Basic came home to the Philippines in December 2019, and he had no idea he would be leaving the country almost a year later with 500,000 followers on Facebook and 100,000 subscribers on YouTube.

Onic Philippines is an esports team franchise from Indonesia and is considered one of the strongest esports teams in the Philippines. When Basic came to Onic in mid-2020, he influenced the team in a span of months. He was able to bring other players out of their shells and focus on branding while maintaining their team play and chemistry. 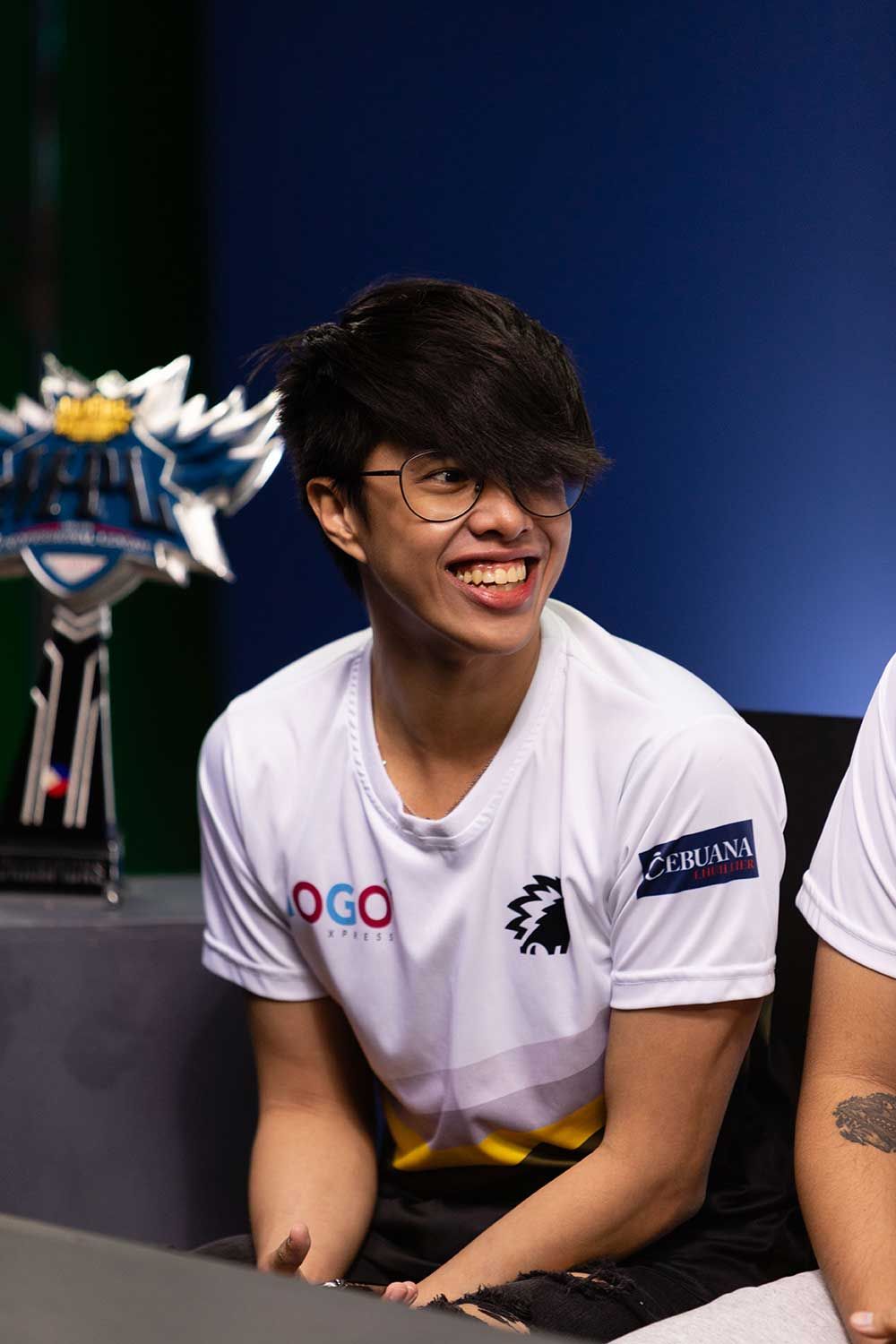 According to Basic, he plays support and assassin roles in Mobile Legends (ML) using heroes such as Angela, Nana, and Lancelot. He is also equally proficient in fighter and marksmen roles such as Roger, which he used in the regular-season tournaments.

On Wednesday, November 25, Basic is scheduled to fly out of the country and return to California where his family is based. In an exclusive interview with Esquire Philippines, Basic shares his plans about the future and what will happen to his legacy as one of the Philippines’ top Mobile Legends pro players

Just before Christmas in 2019, Basic decided to come home, visit his relatives in the Philippines, and then fly back to the U.S. after a month or so. But something happened he did not plan. He became famous.

Some people dismiss Basic’s fame as a result of his good looks. At Onic Philippines, he’s teased as the team’s resident heartbreaker, but what’s interesting is the kid didn’t even show his face on camera when he streamed his first gameplays.

“Before I played pro, I was only streaming my gameplays on YouTube. That’s where I started. I had no camera, so it was purely my screen that I streamed,” said Basic. 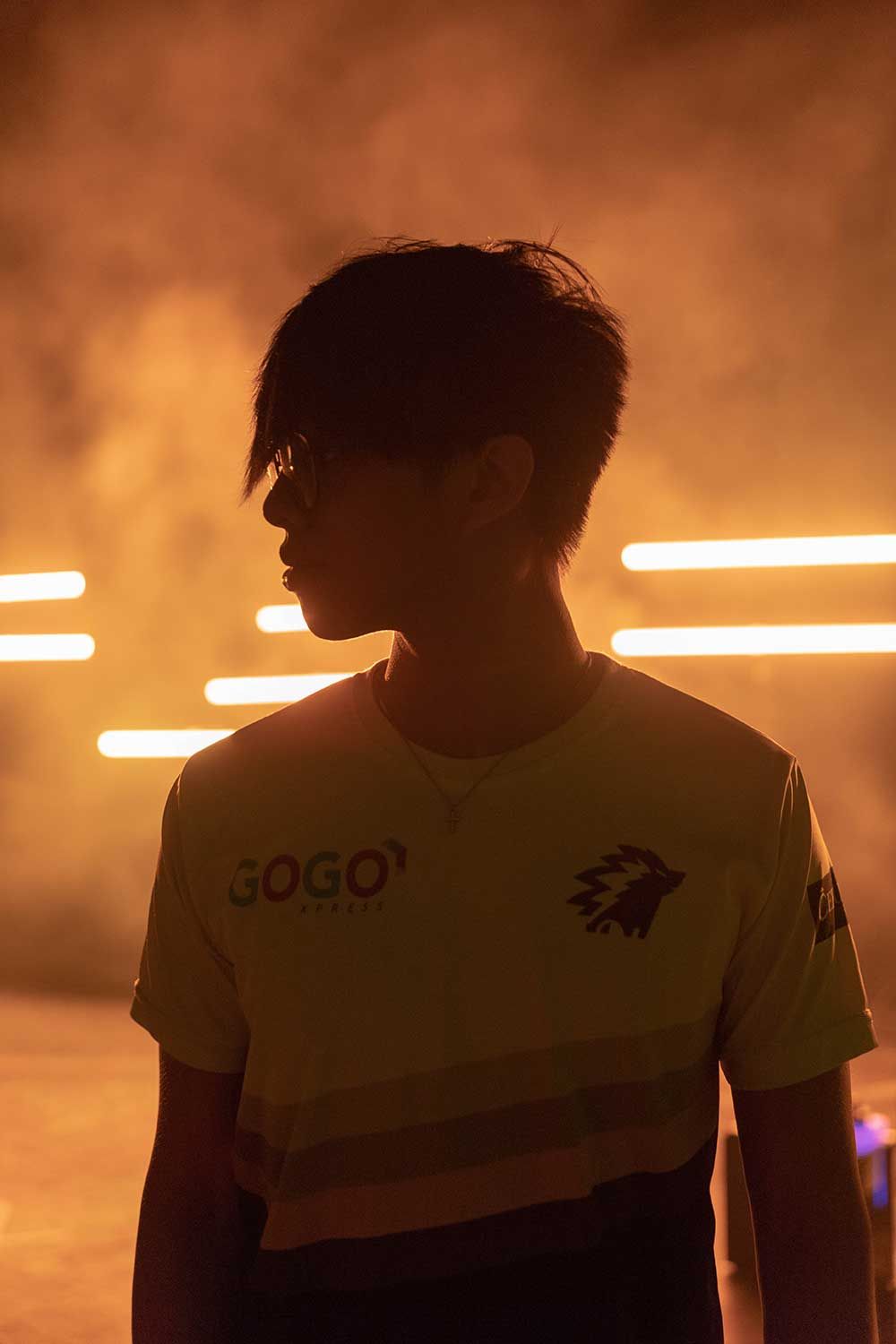 It wasn’t long before the ML community noticed something in his gameplay: He was good. Basic’s subscribers grew from a dozen to a couple of thousands in just a few weeks.

Basic started as a solo player on ranked games in ML, and then scouted other players that had chemistry with him. He formed a team, and then joined tournaments.

“When we formed a team, I suggested we join tournaments just for fun. That’s where it all started.”

Onic Philippines took notice of Basic and recruited him in mid-2020. At Onic’s boot camp, Basic would hone his skills and practice with his teammates every day.

Nose to the grind

In the Philippines, staying at esports boot camps is like living inside the Big Brother house. Food, allowances, Internet, and the players' monthly salaries are all paid for by the sponsors. Players are also given free in-game diamonds for Mobile Legends — a big deal considering some people spend diamonds worth P12,000 for a single “skin” of their character. 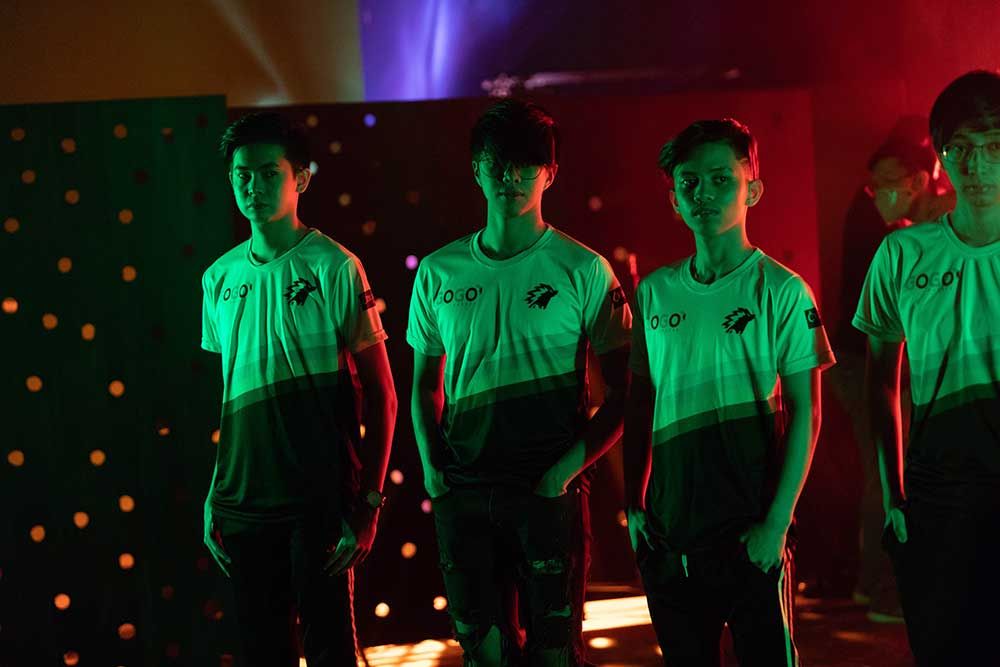 “We’re free to do anything we want in the morning. Usually, from 10 a.m. to 12 p.m., that’s the time I stream,” he said. Apart from streaming on Facebook and YouTube, Basic is also a heavy TikTok user, which sometimes get players into trouble for making too many TikTok videos. “But when it’s 2 p.m., that’s when our grind starts,” he added.

Basic and his teammates were under contract to train eight hours every day playing Mobile Legends.

Does he ever get tired?

“Well, you’d be bored at times but you really have to grind,” said Basic. “Just keep playing.”

You’d imagine how draining it is to keep playing the whole day every day, but what does Basic get out of all of it? Well… a lot of money.

Raking in the big bucks

As of this writing, Basic is the only player from Onic Philippines apart from Jaylord Gonzales aka Hate, who is a Facebook Partner. Facebook Partners are content creators vetted by Facebook and certified for their excellence in helping advertisers get the most out of their campaigns. 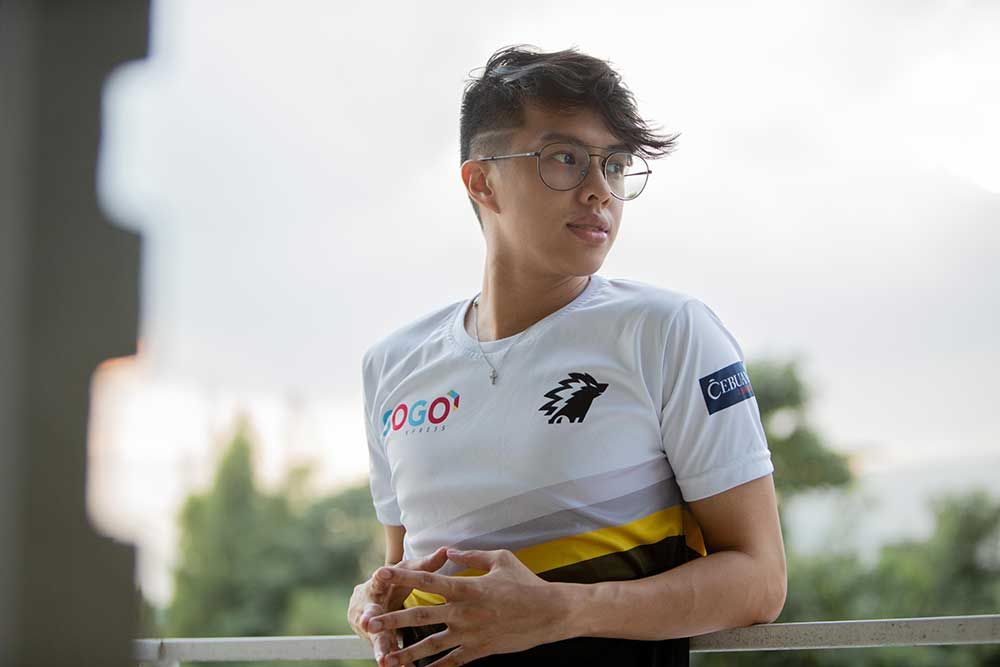 Facebook pays its partners a monthly salary whose amount depends on the performance of their partner’s content.

A source told us a Facebook Partner could earn as much as P200,000 a month depending on your content's performance.

Content creators on YouTube (not only esports players), on the other hand, earn around the ballpark of P500,000 to P600,000 depending on their channel's number of views.

But now that Basic’s contract with Onic Philippines has ended, what will happen to his sources of income?

In a Facebook post by Onic Philippines, it was revealed Basic is leaving for the U.S. to join his former team in competing in international tournaments.

Basic tells Esquire Philippines it’s also because he really needs to go home to his family and continue his studies. Basic is 21 years old and is taking up Computer Programming in California. 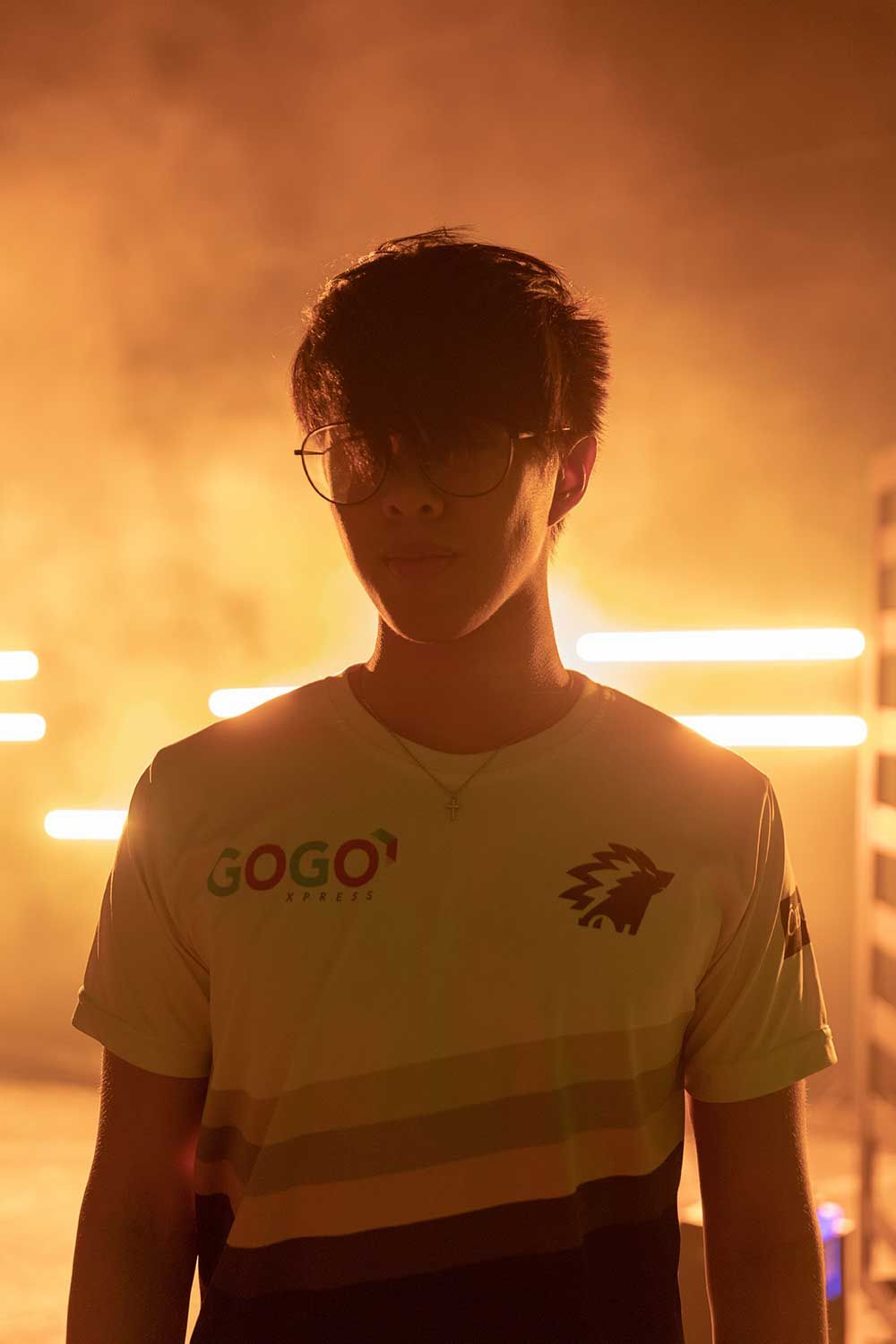 “I still plan to maintain my Facebook page and YouTube channel, you know, keep playing and streaming,” said Basic.

Basic may no longer be part of a Philippine eSports team, but we’ll witness more of his trademark precision in his gameplays.

For his parting advice to players who aspire to be as successful as him, Basic shares a simple tip.

This article originally appeared in Esquire Philippines. Photos are reprinted with permission from Tammy David.