9 moments that defined the decade in esports

If there’s one thing that we should have learned about esports before the decade ends, it’s that it’s arrived, it’s here, and there’s nothing you can do to stop it. Over the last ten years, we were at the front-row seats, watching what was once considered as a niche hobby turn into a multi-billion-dollar industry.

As we look forward to welcoming another decade, let’s take a quick look back and appreciate these nine moments that defined esports this decade.

Coca-Cola’s Esports Venture
Why it mattered: It kickstarted brand investment into esports

One of the most recognized brands that first paid attention to the potential of esports was Coca-Cola. Their first venture in the industry was in October 2013, when the soda brand officially sponsored the League of Legends Challenger Series, a grassroot-level tournament that caters to up-and-coming players.

Now, more brands than ever are jumping into the esports hype train. From telecom companies like T-Mobile, AT&T, Singtel, Smart, and Globe, automotive brands like Toyota, Mercedez-Benz, Honda, Audi, and Chevrolet, to traditional sports organizations and personalities like Cleveland Cavaliers, Golden State Warriors, Paris-Saint Germaine, and basketball legends such as Michael Jordan and Rick Fox… make no mistake, this list will grow.

Ever since Valve announced a crowd-funding mechanic for The International prize pools via a downloadbale Battle Pass, the annual Dota 2 world championship became popularly known for its historic prize pool records.

2019 League of Legends World Championship’s Historic Viewership
Why it mattered: An esports event emerged as a truly global must-watch

If Dota 2’s annual world cup is widely known for the prize money at stake, Riot Games’ League of Legends is equally popular for its historic viewership records.

The recently concluded 2019 League of Legends World Championship — consisting of 120 games played across Berlin, Madrid, and Paris — was reportedly watched by esports fans around the world for more than 1 billion hours.

Broadcasted in 16 languages in more than 20 platforms, the five-week esports event also notched a historic peak concurrent viewership of 44 million. That’s 44 million people watching the stream all at the same time. By far, the viewership record earned by the Worlds 2019 is the biggest any esports tournament was able to achieve. A far cry, perhaps, from events like the Super Bowl… but esports is slowly getting there.

Southeast Asia’s Major Championship Titles
Why they mattered: They proved our region was a global esports powerhouse

For so long, the competitive Dota 2 scene has been dominated by China, Europe, and North America — until 2018, when Southeast Asia decided they would no longer be underdogs.

In a heated showdown, one of the most decorated esports organizations in Southeast Asia, Mineski-Dota, went up against a Chinese esports behemoth, PSG.LGD, in the Dota 2 Asia Championship. In the end, the all-star fusion of Malaysia’s Kam “Moon” Boon Seng and Chai “Mushi” Yee Fung, Singapore’s Daryl Kho “iceiceice” Pei Xiang, Thailand’s Anucha “Jabz” Jirawong, and the Philippines’ Michael “ninjaboogie” Ross gave the region the honor it rightfully deserves by hoisting the Radiance memento. 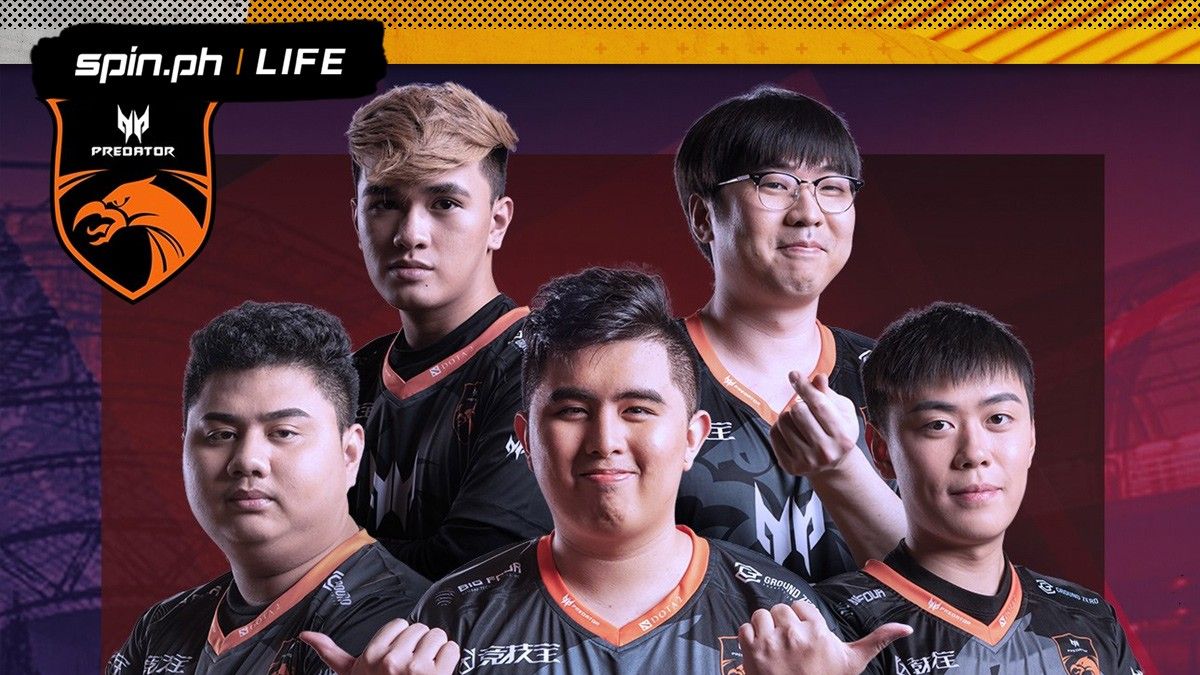 But Southeast Asia’s domination didn’t stop with Mineski-Dota’s historic feat. Before the decade ended, a Philippines-based esports organization, TNC Predator, was able to score another championship title, this time in the first Major tournament of the 2019-20 Dota Pro Circuit.

A 16-year-old’s $3 million Fortnite World Cup Victory
Why it mattered: These victories showed that esports belong to the young

Bugha, however, is not the only wunderkind in the sport. Filipino prodigy Abed Azel “ABED” Yusop was also at the American Fortnite champion’s age when he became the world’s first 10,000 MMR Dota 2 player.

Pakistan’s Sumail “SumaiL” Hasaan was also 16 years old when he became the youngest Aegis of Champions winner after Evil Geniuses’ victory in The International 2015.

If anything, these young talents’ feats are compelling testaments against the stigma that puts gaming as nothing but a grand waste of time.

VKLiooon’s Hearthstone Global Finals 2019 Victory
Why it mattered: It was a watershed moment in esports inclusivity

This year’s Blizzcon may have dominated the headlines in more ways than one, but one of the most notable reasons happened during the Hearthstone Global Finals 2019.

In a competitive landscape that is mostly, but not exclusively, comprised of males, Xiaomeng "VKLiooon" Li became the first woman in esports history to be crowned with the title. In her victory speech, she couldn’t help but recall how she once faced discrimination as an aspiring esports player.

She went on to remind all girls who are pondering about fulfilling their esports dreams to believe in themselves, forget about gender, and ultimately, go for it. 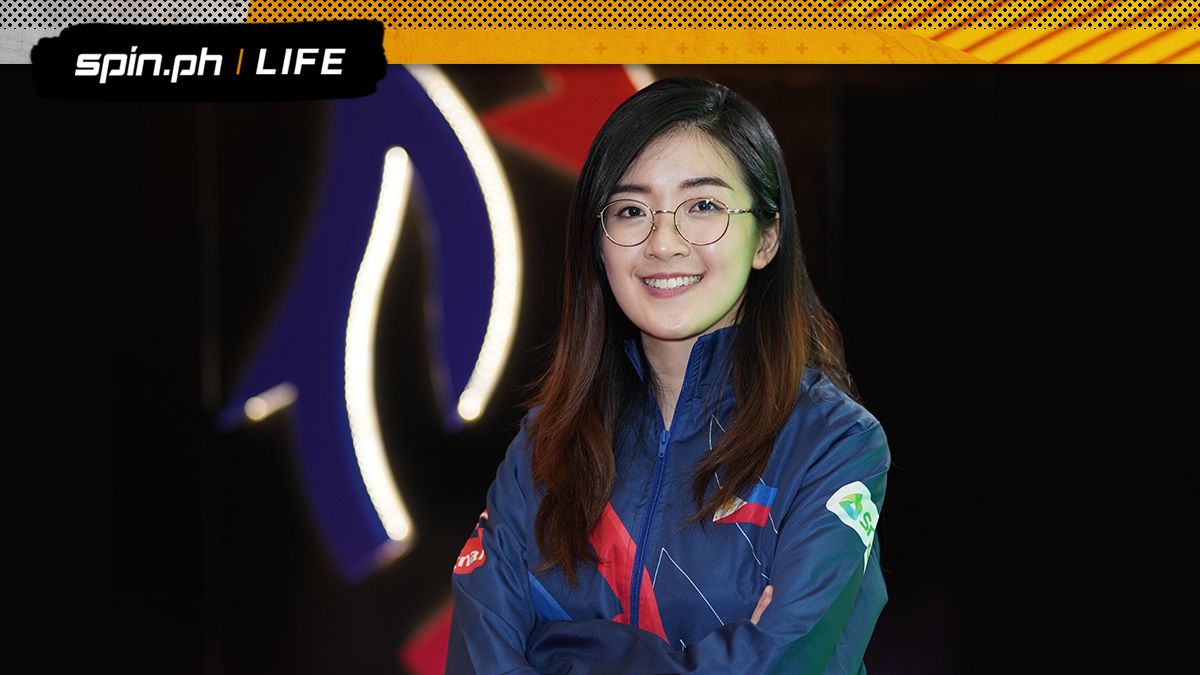 She’s not the only one. In the competitive Tekken scene, Japan’s Kana “Tanukana” Tani has been a frequent attendee of Tekken World Tour tournaments. The recently concluded 2019 Southeast Asian Games also saw Jacinta “Jia” Dee, one of the Philippines’ delegates for Hearthstone, and the sole female player of the Olympic-sanctioned meet’s esports event.

The International DotaTournaments in Manila
Why they mattered: They showed that Pinoys were the best fans in the world

Even before Mineski-Dota and TNC Predator were able to prove that Southeast Asia is a hotbed of talented esports athletes, this fair city hosted three major international Dota 2 tourneys — ESL One Manila and the Manila Major in 2016, as well as the Manila Masters a year after.

We were applauded for applauding at anything from a perfect last hit, good creep block, or uncontested Roshan attempt to a jaw-dropping outplay, insane team fight, and, of course, a much-deserved victory. Of course, the cheers were understandably louder for our home teams.

Remember that moment from the Manila Major featuring hometown hero Mineski-Dota and Alliance? The thunderous applause caused by Raging Potato’s clutch double kill punish against the Europeans’ failed gank attempt was an accurate embodiment of the burning passion not only of the esports fans in the Philippines, but anywhere around the world.

Esports at the SEA Games
Why it mattered: It was esports. At the Southeast Asian Games.

One of the main challenges that esports is facing right now is its “legitimacy” as a sport, compared to the likes of, say, basketball and football. The most convincing argument came this year, with the inclusion of six esports titles in the 2019 Southeast Asian Games. 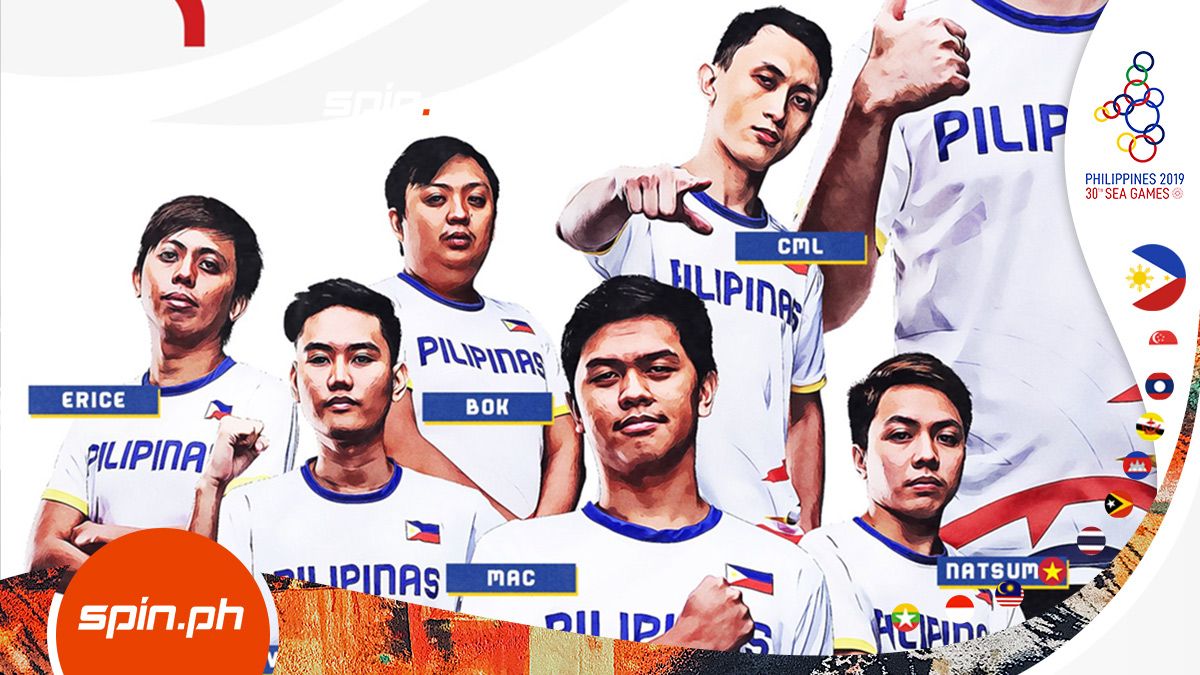 While there’s no word yet if Vietnam will also include esports in the 31st SEA Games, the collective efforts of various local organizations that pulled off such feat is a massive win for the esports industry going into 2020.

The Filipino Huskar
Why it mattered: This Dota 2 character embodies the passion of Filipino esports

In the hands of Filipino esports athletes, this Dota 2 hero can create amazing moments. Whether it’s the time when TNC Pro Team pulled off the greatest upset in the history of competitive Dota 2 in The International 2016 against the multi-Major champions OG, or when Mineski-Dota staged an impressive Huskar-Dazzle-empowered group stage run in the Frankfurt Major in 2015 — the iconic Huskar represented the best of the esports decade for us Pinoys.

Amid the judging eyes of society and a conventional wisdom that sneers upon “computer games”, we were able to produce world-class esports athletes, host international tournaments, and spearhead efforts to create an undeniably strong esports scene. Just like Huskar — a hero that only gets stronger the more he is injured.