EIGHT teams remain. In seven days, the teams who survived the regular season cull will compete in the MPL-PH playoffs, with the aim of securing a slot for the 2021 Mobile Legends Southeast Asia Cup — but most importantly, winning the coveted Mobile Legends Professional League Philippine trophy.

Teams like Bren Esports and Aura PH have already experienced taking it all and even competing in the international stage. They’re dead set in keeping their dreams alive.

Both Onic PH and Omega have had their time in the regional spotlight, but are hoping to finally clinch the MPL-PH trophy.

Others in the running are hoping to make a deep push and finally reach the grand finale.

Behind all the teams, of course, are the players, who also have a lot to prove.

Here are eight storylines to keep an eye on as playoffs commence! Who among these teams will overcome their adversities and finally win the most prestigious Mobile Legends trophy in the Philippines?

The playoffs will happen on the 26th until the 30th of May. Matches can be viewed on both Facebook and YouTube. 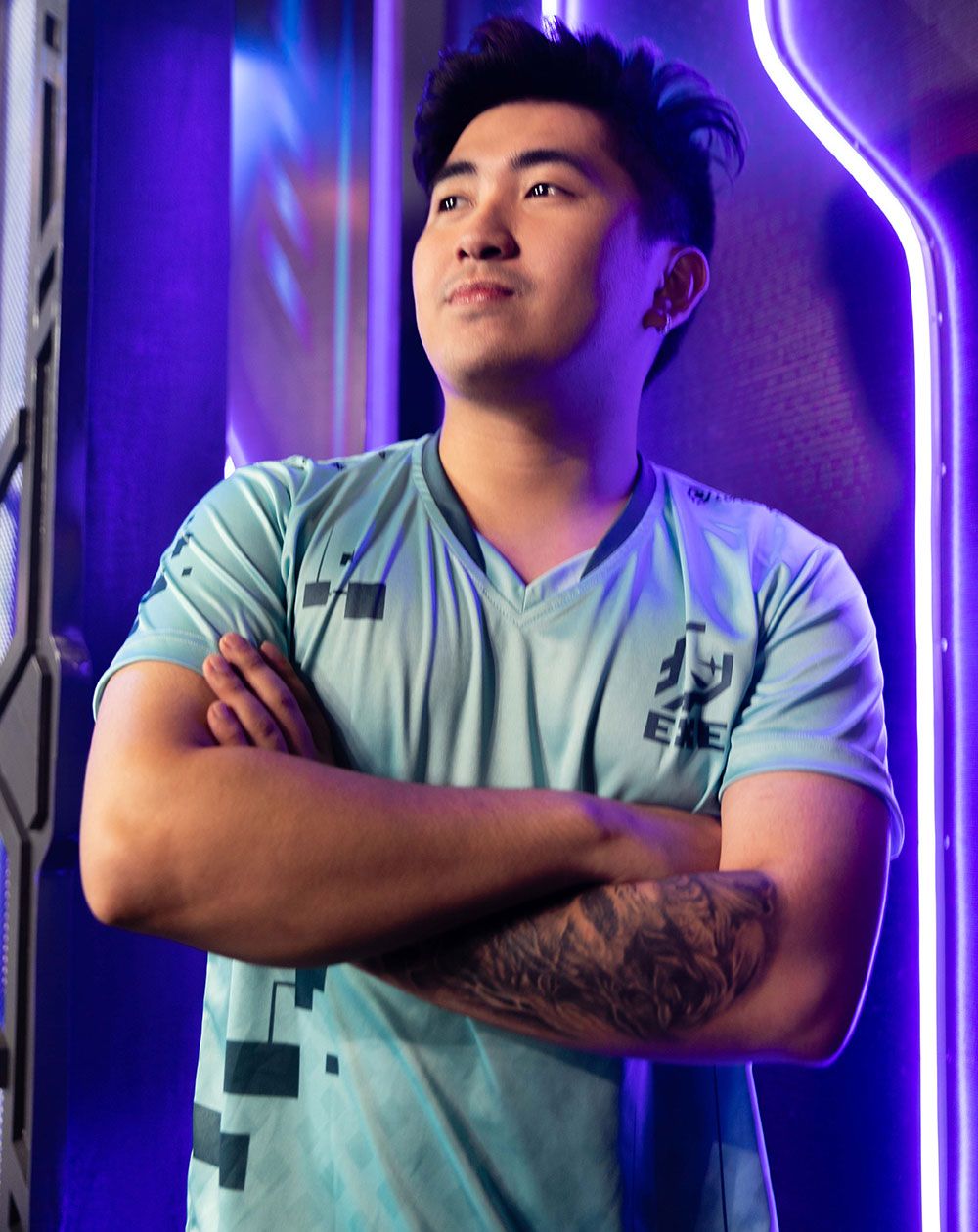 Will the ring chasers get their shot at glory?

Billy "Z4pnu" Alfonso, Joshua "Ch4knu" Mangilog, Johnmar "OhMyV33nus" Villaluna, Danerie James "Wise" Del Rosario, Gerald "Dlar" Trinchera, and Salic "Hadjizy" Imam have one thing in common. These are players who have long been lauded by the community — but for all their individual heroics, have never bagged an MPL trophy.

Execration’s Z4pnu has been involved with the scene since the very first day of the MPL and has been praised for his explosive fighter/assassin play. Meanwhile, his teammate Ch4knu is highly regarded as one of the best tactical initiators in the scene.

Blacklist International’s V33nus has been one of the most influential shotcallers in MPL history. His leadership molded teammates Wise and Onic PH’s Dlar to greater heights.

Hadjizy has taken over the Omega mantle left by KarlTzy and has proven to be one of the most devastating damage dealers for the team.

Will this be the year that one of them finally gets the long-awaited ring?

Will we have another El Clasico?

Since Season 4, Onic PH and Aura PH have routinely met in the playoffs. Season 4 saw these two teams reach the grand finale and produce one of the most memorable finales in MPL-PH history, in which Aura (called Sunsparks back then) prevailed in a nail-biting 5-game series. Once again, they met in the finals in Season 5, with Aura dominating Onic.

In Season 6, both of these teams met in the first round, where Onic finally extracted their revenge by spoiling Aura’s three-peat bid.

Looking at the S7 playoff brackets, however, the two teams may, for the first time in years, not meet in the playoffs. However, Aura PH are looking to return to their glory days, while Onic are determined to win their very first MPL-PH trophy — so a clash between these two rivals isn’t just a nod to MPL history, but also heightens the suspense and the overall atmosphere. 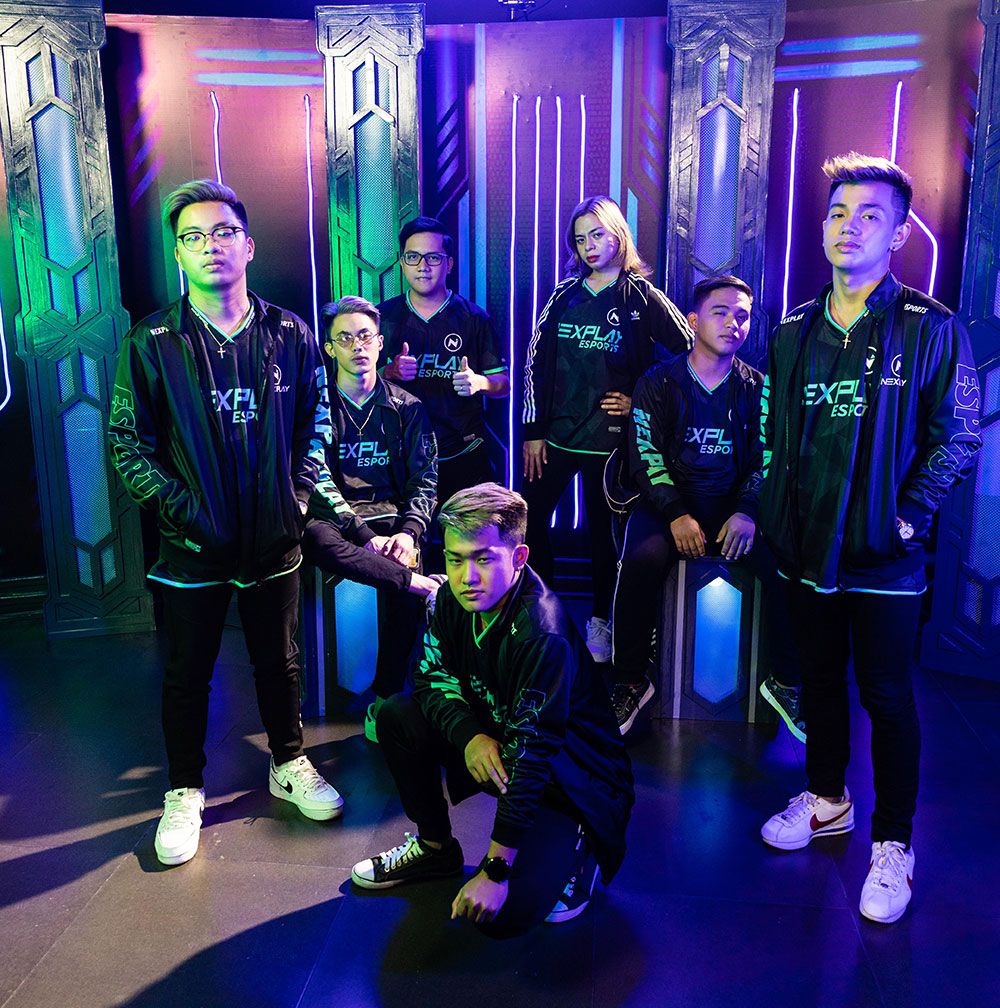 Can Nexplay finally walk the talk?

Last season, Nexplay was heavily ridiculed for their behavior. Instead of focusing on the drafting phase, the players were seen dancing in front of the cameras against Aura PH. The team also routinely trash-talked their foes or revealed that they had a secret trump card before matches.

Their overconfident demeanor backfired as Nexplay became a laughingstock. Their so-called “secret strategy” announcement was viewed as a mechanism to increase the hype, while their smack talking behavior proved to be mostly noise, as they couldn’t snatch a victory over their victims.

Their coach, Setsuna "AkoSi Dogie" Ignacio, has come under fire. Was he really serious about establishing a competitive team, or was he more focused on building a social media circus? His antics have grown to the point that people forget that it was his pioneering efforts that paved the way for Aether Main to win the very first MPL-PH trophy.

Though the horseplay has been toned down this season, but the damage has already been done. Could the playoffs be Nexplay’s avenue for their redemption?

Being crowned world champions in M2 meant that a lot of teams have been gunning for Bren Esports. The first two weeks of the season showed the team being far from championship form, as Bren stumbled against Onic PH, Aura PH, and Nexplay.

The poor start raised a lot of questions. Were they suffering from championship fatigue? Did they reach their peak, just like what happened to Cignal Ultra and ArkAngel after Season 3?

But as the season progressed, Bren were able to fight back themselves. Even after losing once again to Aura PH and Onic PH, they managed to secure important victories over Omega, as well as two rising teams in Work Auster Force and Blacklist International.

Given their resurgence, some would argue that Bren is saving their energy for the playoffs. Perhaps their coach, Francis “Duckeyyy” Glindro, has something hidden under his sleeve.

Is Work Auster Force the next Onic PH?

Back in MPL S4, Onic PH shook the entire MPL-PH scene by ascending from obscurity. They started from the grueling open qualifiers, dominated the regular season, and made a surprising run, before bowing down to Sunsparks in a heartbreaking grand finals loss.

So far no newcomer has been able to follow their footsteps.

But things might change with the arrival of Work Auster Force. They were impressive in the regular season as they finished with 23 points, enough to secure them a lower bracket playoff spot. Their youth and inexperience could have been a powerful motivator. We’ll see if it will become a hurdle as they contend with the pressure of the postseason.

Is OhMyV33nus the answer for Blacklist International?

Prior to OhMyV33nus’ arrival, Blacklist International struggled to break out of the middle of the pack.

Season 5 saw Blacklist with a solid outing in the first few weeks, only for them to stumble against the powerhouses.

The same pattern occurred last season, where they played well against the likes of Bluefire, BSB, and Nexplay, but ended up getting trounced by Omega, Aura PH, Bren, and Execration.

We first got a glimpse of V33nus’ leadership when he led Onic PH to a surprising finals berth in Season 4. And it has likewise changed the fortunes of Blacklist International in season 7. A prime example of his impact stems from Edward’s improvement and Eson’s resurgence. 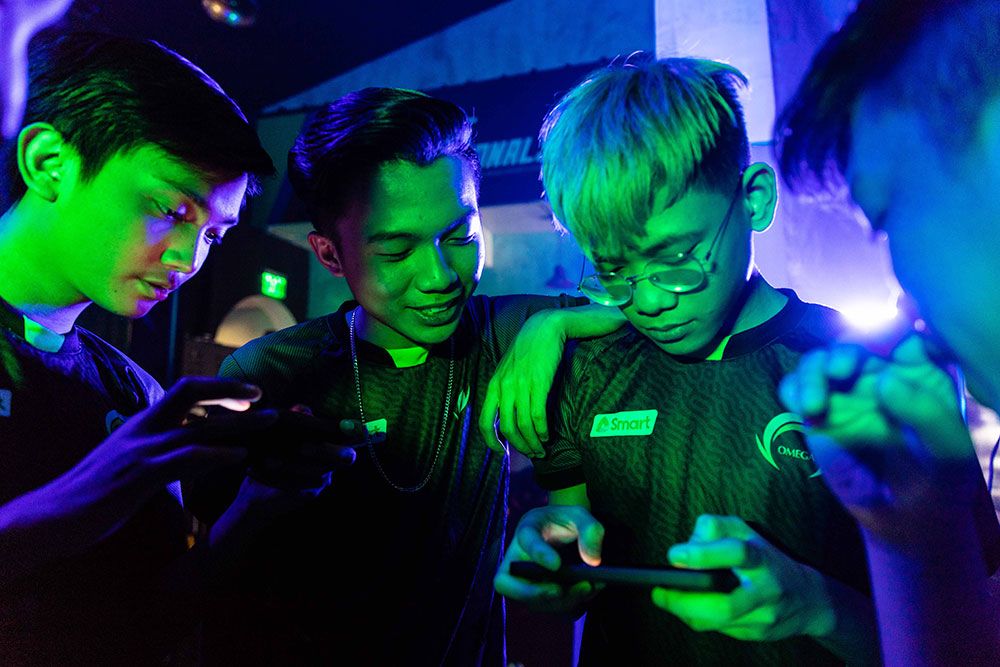 Omega’s inexperience relegated them at the bottom of the playoffs in Season 3. The next season was a massive improvement as they secured a 3rd place finish. Season 5 seesawed back into disappointment as they only ended up at the 5th-6th place.

But they managed to redeem themselves in Season 6 where they finally reached the grand finals, only for them to lose in a grueling six-game series against Bren Esports.

Then, during the M2 World Championship, Omega delivered an impressive run by finishing in the 5th-6th place.

Things looked like they were going on a familiar downward spiral before season 7, when their coach, Steven “DaleDalus” Vitug, decided to leave the organization. He was replaced by Anthony "Ynot" Senedrin.

Though they lost one of the best tacticians in the local scene, Omega was able to secure an upper bracket playoff berth. It won't be an easy task, though, to take it all the way to the finish line.