FORMER diving star Shiela Mae Perez, the darling of the 2005 Southeast Asian Games, is looking to make an impact in diving as a coach at a time when the sport has hit rock-bottom.

Perez and her former diving partner Ceseil Domenios have approached Philippine Sports Commission chairman William ‘Butch’ Ramirez as they offered to help the sport of diving, which could pave the way for a possible coaching job in the national diving team.

The now 30-year-old Perez was the star at the pool when the country hosted the 2005 Southeast Asian Games as she won gold medals in the 1m springboard, 3m springboard, and the 3m synchronized springboard with Domenios.

Perez and Domenios retired in 2014 and are currently in the Philippine Coast Guard, but the two have expressed their willingness to help through the PSC.

After the success of Perez, Domenios, and their other contemporaries, Philippine diving has taken a plunge in recent international competition.

In 2015, the national diving team became the butt of jokes in the SEA Games in Singapore following the poor dives of John Elmerson Fabriga and JD Pahoyo, the videos of which went viral on social media.

The video of the epic diving fail of the 'Splash Brothers' again went viral on the internet this week, as it resurfaced in multiple international news and lifestyle media outlets online as part of their coverage of the ongoing Rio Olympics. 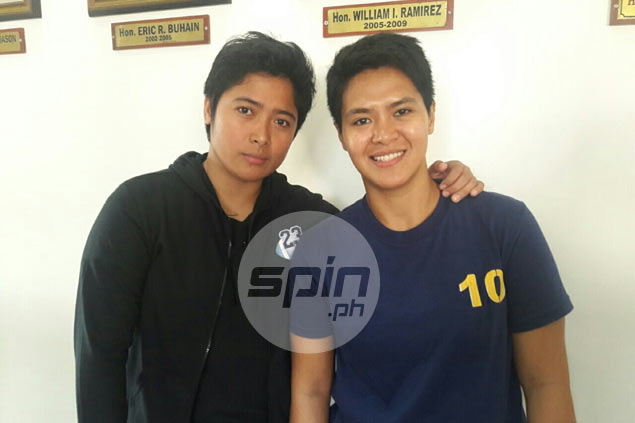 The return to the spotlight of the Philippines' bemedaled diver proved timely as Perez believes that the Philippines isn’t lacking in talent in diving.

After all, she's seen the vast pool of Filipino divers who have a potential to make it to the national team, most of them from Davao, that they have been training.

Perez said the divers that they're training got inspired from their performance in the national team including the 2005 SEA Games.

With their willingness to help, Perez only hopes for unity among the stakeholders in diving so that the sport could be one of the medal earners in international competitions in the future.