GAP, France — Two riders, including a teammate of defending Tour de France champion Geraint Thomas, have been kicked out of the race after they got into an altercation that both teams said was minor and unworthy of such a harsh penalty.

The decision is a blow for both Thomas and Kruijswijk, who were respectively second and third in the overall standings behind race leader Julian Alaphilippe ahead of three tough Alpine stages where they will need strong support. 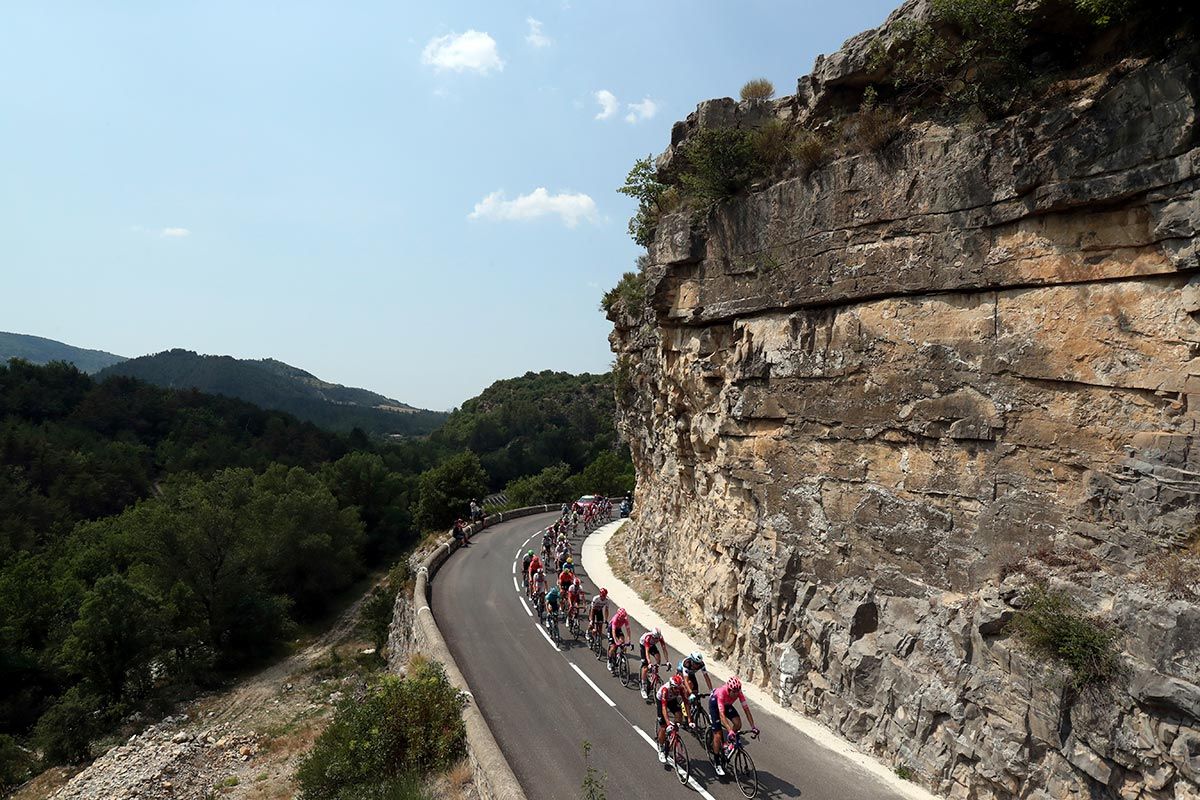 Martin and Rowe appeared to shove each other close to the finish of the 200-kilometer Stage 17 to Gap in the Col de la Sentinelle. Martin shoulder-barged Rowe, who then chased him and pushed a hand on Rowe's neck.

Rowe said it was just a battle for position, adding that he "shook hands" with Martin at the end of the stage.

"To come here with this team, a bunch of good mates, I feel like I've let them down and of course let myself down," he said. "We were both trying to do a job. Maybe we both overstepped the mark slightly, but it feels harsh to be thrown off the race, both of us. Neither of us deserve that." 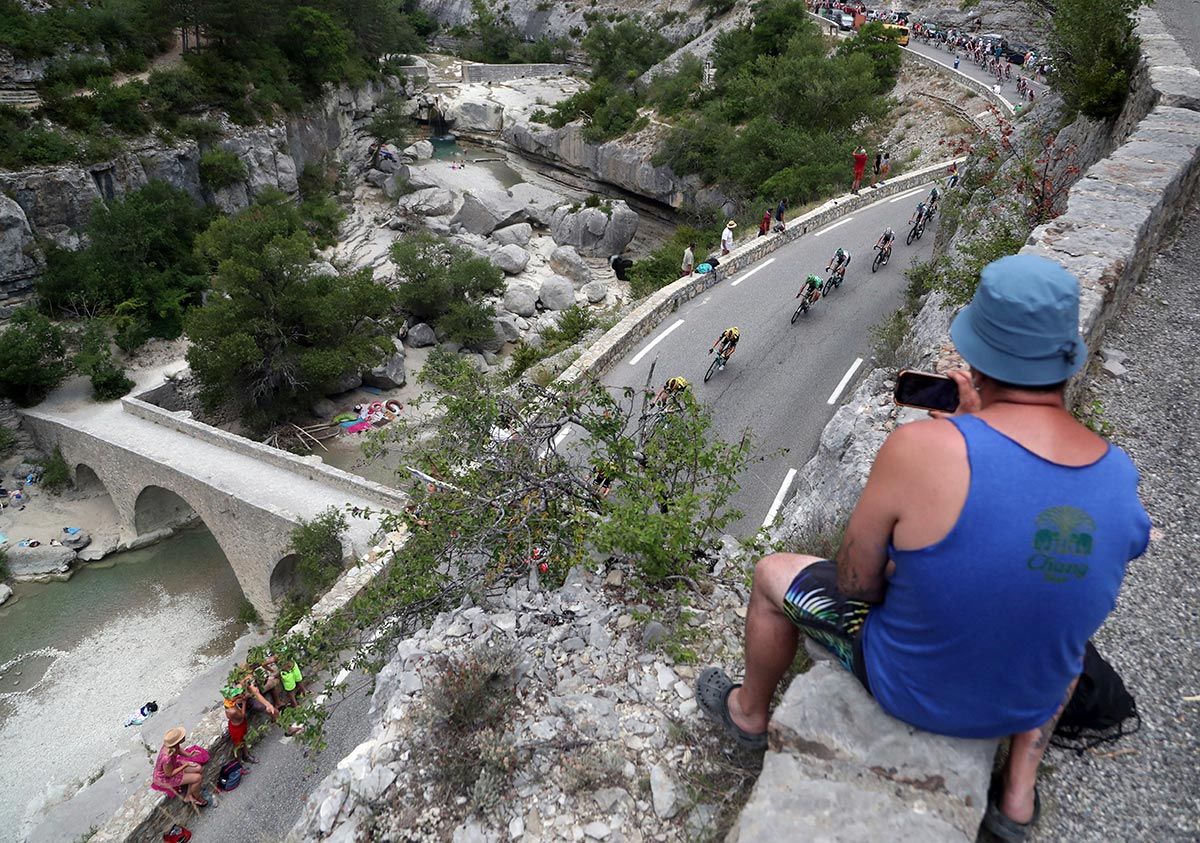 Ineos manager Dave Brailsford criticized the decision as "incredibly harsh if I'm honest" while the Jumbo-Visma team said it appealed the sanction.

"It's nothing more than you see most days of the race," he said. "I think a yellow card would have been merited but a red card, for both riders in fact, feels a bit severe to me."

Thomas shrugged off the shoving.

"It's just the normal fighting to get their leaders into position," he said. "Nothing crazy, really."

It's the second straight year that Thomas has lost a teammate on disciplinary grounds. Gianni Moscon was disqualified for punching a rival during the 2018 Tour.