VALDEBLORE-LA COLMIANE, France — German cyclist Maximilian Schachmann won the Paris-Nice race on Saturday in a rare case of a sporting event still going ahead amid the coronavirus pandemic.

While France's soccer and rugby leagues scrapped their matches indefinitely on a hectic Friday — amid cancellations around the world — organizers maintained one of cycling's biggest stage races. They only shortened it by scrapping Sunday's traditional last stage into the southern city of Nice.

With about four kilometers left, Nairo Quintana moved out of the leading group of a dozen riders and launched a strong attack which the punchy Colombian is well known for. 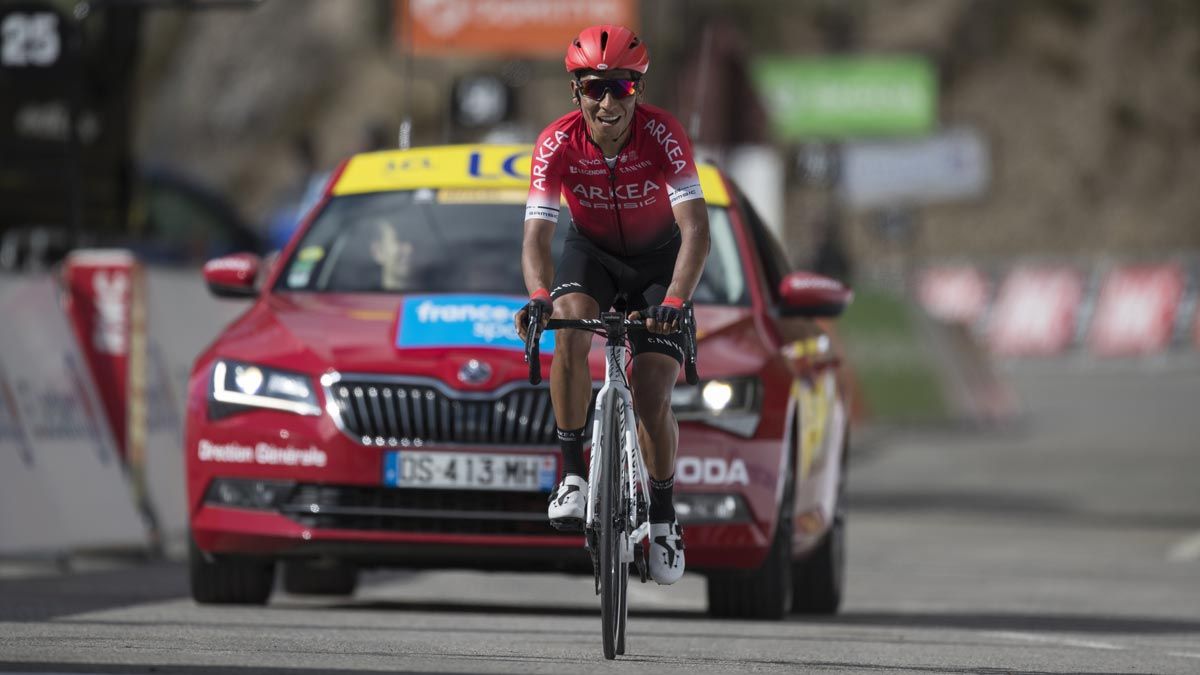 He was quickly caught, but his next attack was more successful and he won the stage by 46 seconds ahead of Benoot.

Benoot attacked just before the last kilometer as he tried to make up the gap to Schachmann. But the exhausted German held on and then lay on his back after crossing the finish line in sixth place to win the race for the first time.

Schachmann is the first German to win Paris-Nice since Tony Martin in 2011.

"It was very, very hard. The last three kilometers were a walk through hell, through pain. Now it's like being in heaven and it erases all the pain in my legs," he said.

For Schachmann, the win proved he had what it takes to compete in big stage races.

"It's not my first success but the biggest so far and the most important because a whole lot of people doubted that I could be a GC (General Classification) rider," Schachmann said. "Now I won the most prestigious one-week race." 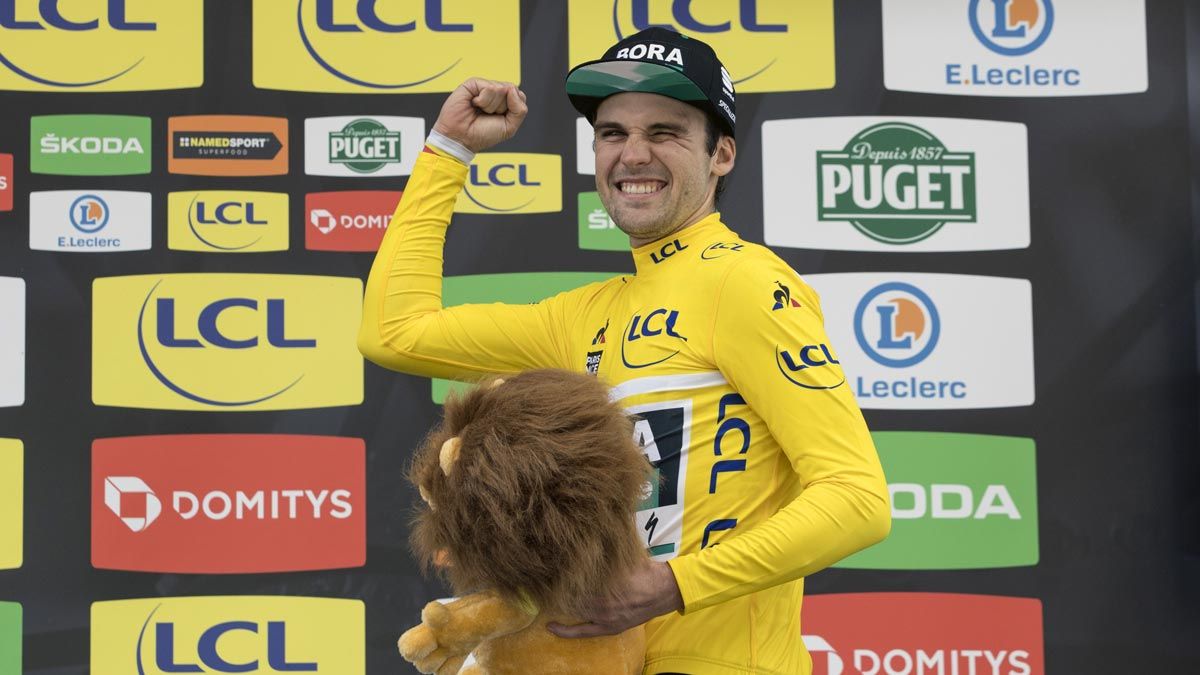 Pockets of fans were lining sections of the final climb to encourage Quintana and the other riders.

"I always try to win stages with some elegance," Quintana said. "I wanted to win (a stage) to bring a little joy to this team (Arkea-Samsic), and this is a gift for the whole team for the job done. Now I'm going to go back to Colombia to stay with my family."

Quintana is a climbing specialist who has won the Giro d'Italia and finished runner-up at the showcase Tour, the three-week major race which is scheduled to start on June 27.

There have been more than 147,000 cases and 5,500 deaths globally since the virus outbreak started late last year.

Most people quickly recover from the virus after experiencing only mild or moderate symptoms, such as fever and cough. For some, especially older adults and people with existing health problems, it can cause more severe illness, including pneumonia.

According to the World Health Organization, people with mild illness recover in about two weeks.