MARK Julius Bordeos came out of nowhere to rule the opening stage of the LBC Ronda Pilipinas 10th anniversary race on Sunday in Sorgogon.

A Bicycology-Army rider, Bordeos stuck with the big guns early then edged Jerry Aquino Jr. of Scratch It, Rustom Lim of 7Eleven Cliqq-Air21 by Roadbike Philippines and George Oconer of Standard Insurance-Navy in a mad dash to the finish.

“I just stayed behind them and pulled away in the last 500 meters, I knew I can do it because I’m in top shape,” said Bordeos, from Laoac, Pangasinan. 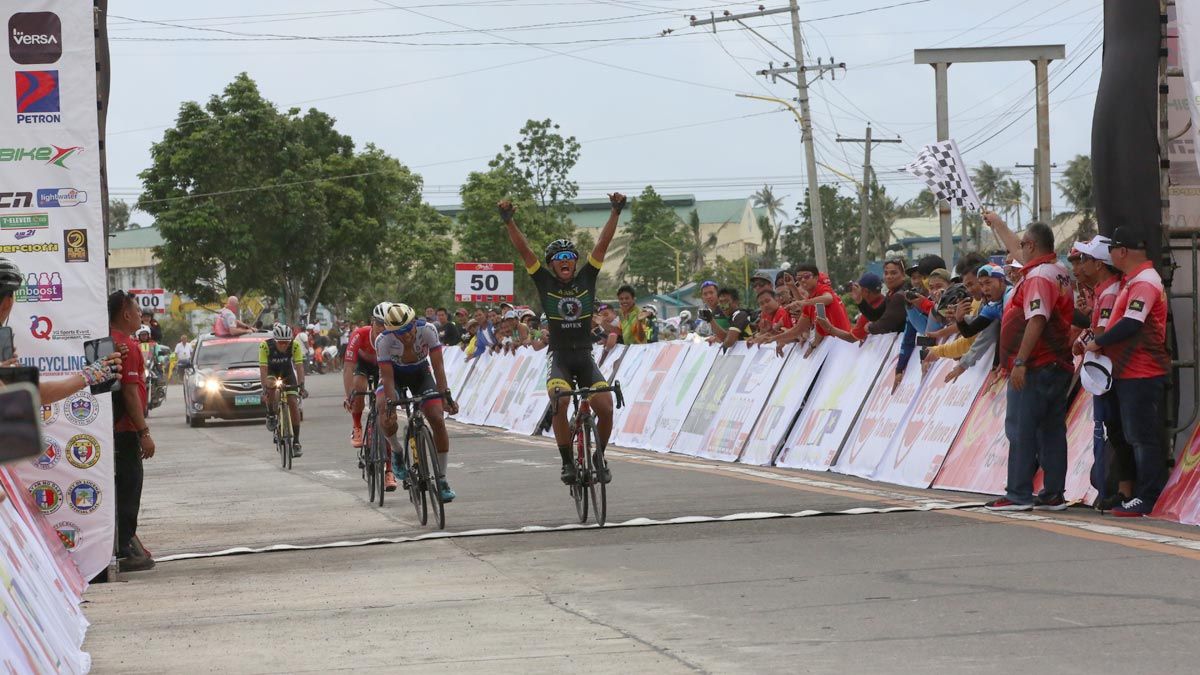 Mark Galedo of 7Eleven, the 2012 champion who is back after a four-year absence, struck early by towing a big group of breakaway riders but slowed in the end and settled for fifth in 3:06:10.

“It would have been nice race if they had given their share but I was disheartened that no one did so I just decided to just slow down a bit,” said the 34-year-old Galedo.

Jan Paul Morales of Standard, seeking to become the first three-time winner of the race, checked in alongside Aiden James Mendoza, Marcelo Felipe and Mervin Corpuz and Celeste Cycling Team’s Alvin Benosa at 3:06:19. 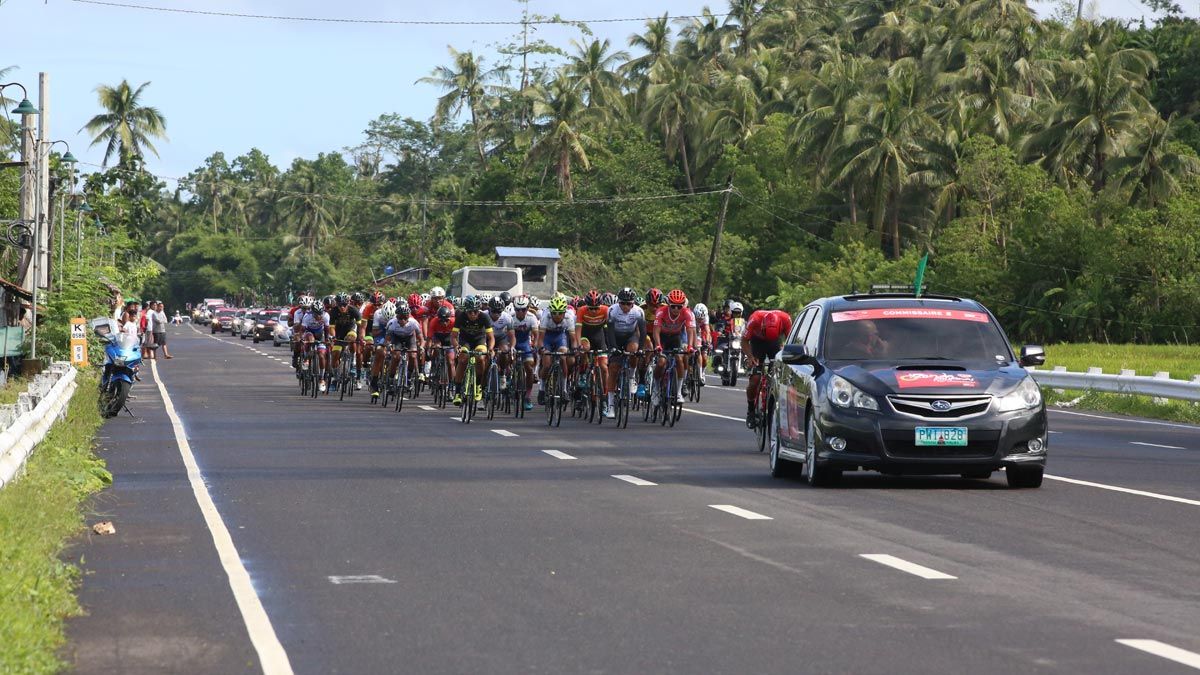 Standard’s Ronald Oranza, the last Filipino winner of the meet, was with 7Eleven’s Nichol Pareja at 16th in 3:07:28 while Reimon Lapaza of Celeste, the 2014 titlist who is also making a comeback, cracked the Top 20 by clocking 3:07:32.

The race supported by the Manny V. Pangilinan Foundation resumes with the 150.6-km Sorsogon-Legazpi Stage.