MARCELO Felipe, Marc Ryan Lago, Ismael Gorospe Jr. and Marella Salamat pedaled with wits and legs chiseled to toughness by their experience in international races to rule the road races of the PhilCycling 2019 National Road Cycling Championships on Wednesday in Tagaytay City.

Go For Gold’s Lago, fifth in the Men Junior ITT of the Asian Cycling Championships in Uzbekistan last April, was also unmolested in his category’s 91.35-km event, clocking 2:24:26.911, beating by close to three minutes Rench Michael Bondoc and Efren Reyes, who crossed almost at the same time. 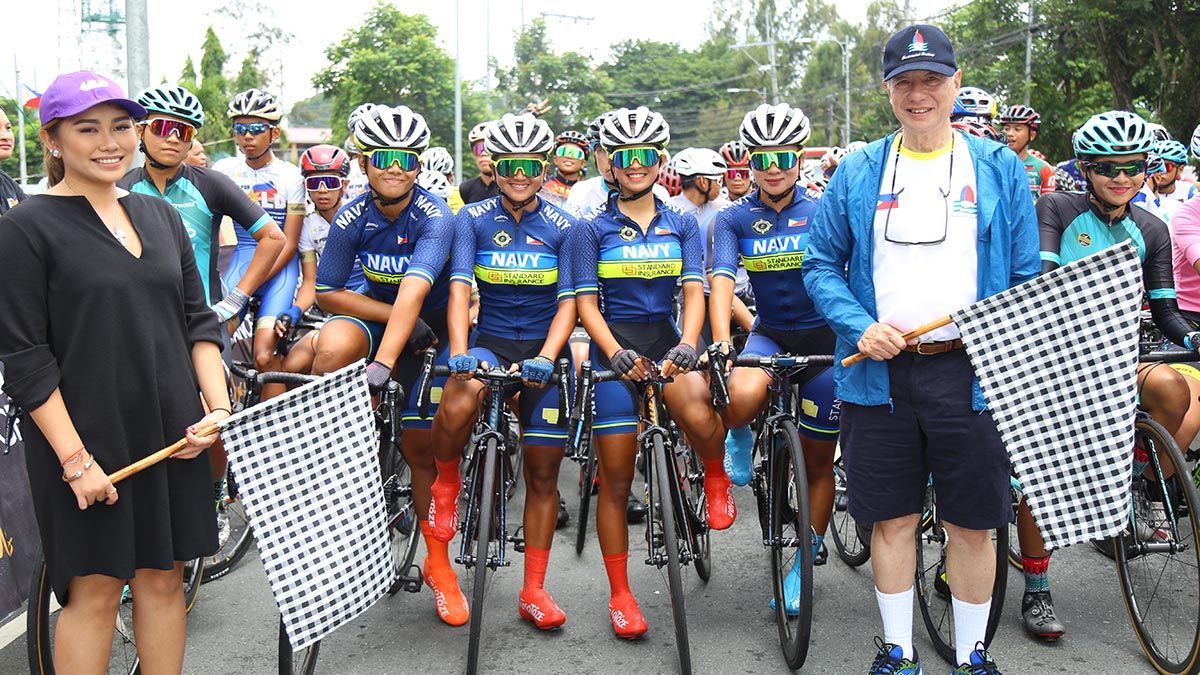 Gorospe, a member of the Go For Gold continental team, had to nose out ITT champion Nichol Pareja to snatch the Men Under-23 gold medal of the championships.

Gorospe crossed in 3:13:36.60, only 39-hundredths of a second ahead of Pareja. Daniel Ven Carino, also of Go Gor Gold, finished some six seconds later to settle for the bronze medal.

Standard Insurance reasserted its domination in the younger age categories with Kate Yasmin Velasco (Under 23) and Maritono Krogg (Women Junior) sweeping the championships.

Velasco crossed in 2:49:36.378, beating Shagne Paola Yaoyao (49.627 behind) and Mhay Ann Iinda (53.578 behind). Krogg (2:50:35.042), on the other hand, handily defeated Nicole Quinones (11.249 behind) and Marlen Marasigan (5:32.485 behind) in the race presented by Standard Insurance, MVP Sports Foundation and Tagaytay City, organized by PhilCycling, managed by Ube Media Inc.-Le Tour de Filipinas and supported by One LGC, Air21, Go For Gold, Bike X Singapore, 7-Eleven and the Highway Patrol Group of the Philipine National Police Region 4A command.