The 28-tear-old Oconer, son of Olympian and Marlboro Tour veteran Norberto, stayed at the back of the peloton in the criterium topped by teammate Jan Paul Morales in 51 minutes and 20 seconds.

After 10 stages and 11 days covering a total of 14 provinces starting in Sorsogon, Oconer emerged the champion with an aggregate time of 32:42:12 over 68 survivors out of the 88 originally entered. 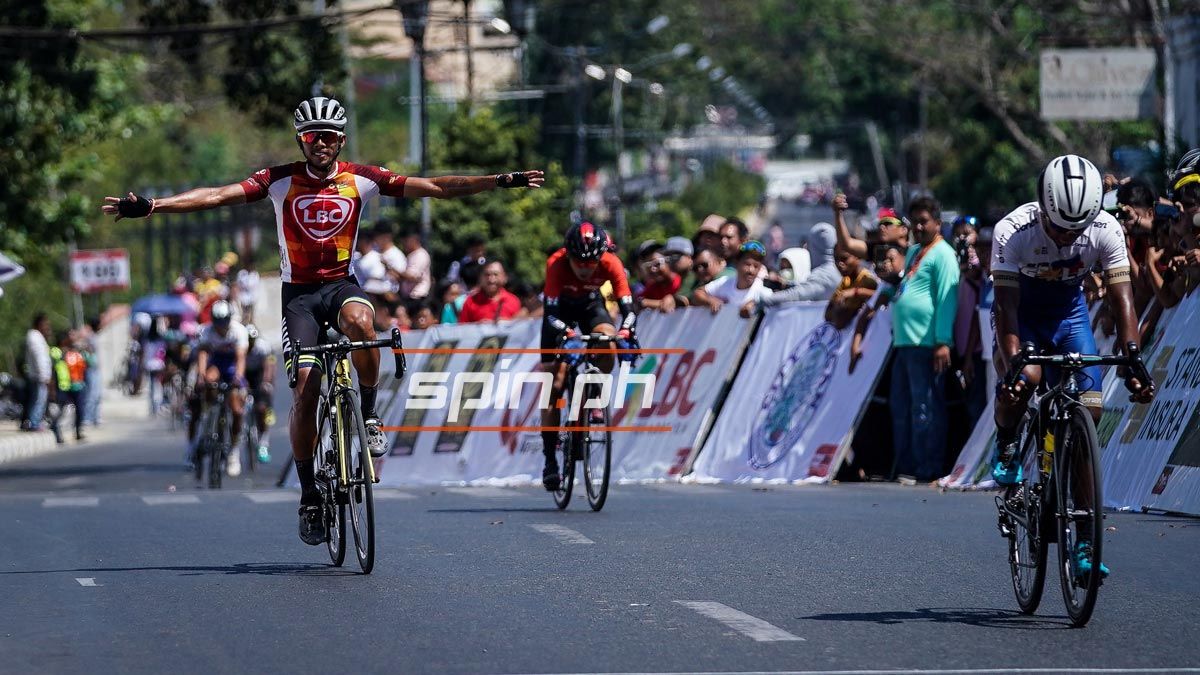 It was a performance to remember for Oconer, netting him P1 million.

“My first race was in Ronda in 2011, that is why finally winning it here is a special moment for me,” said Oconer. 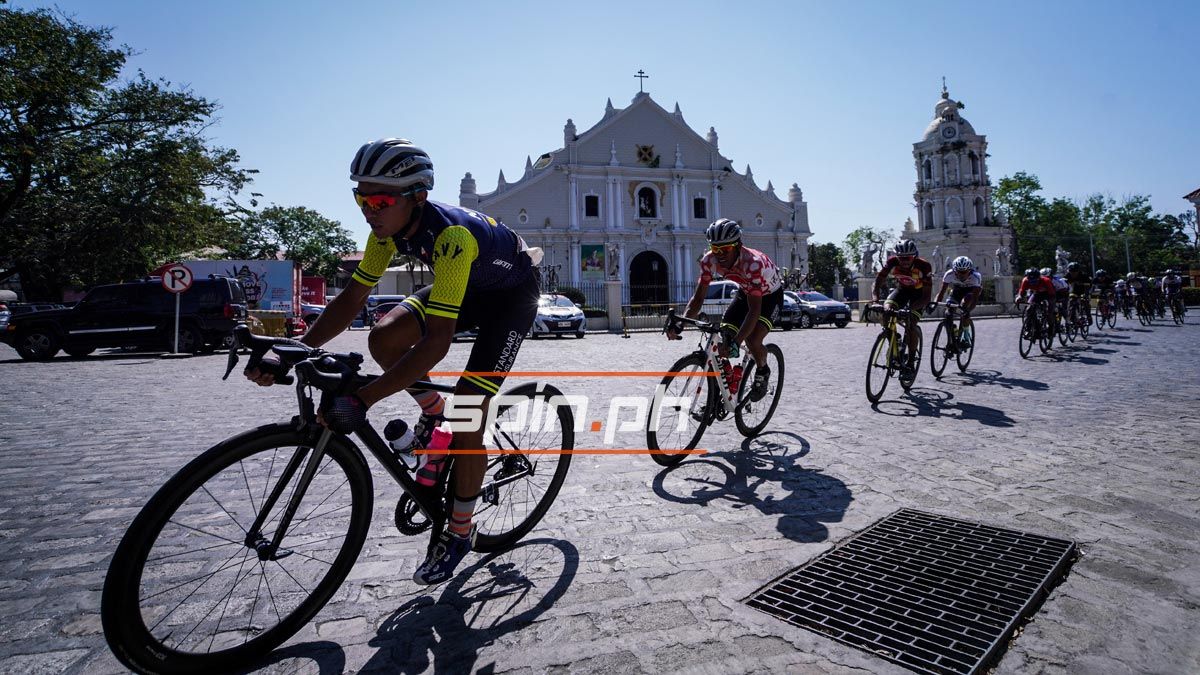 It will also be the last race for Santy Barnachea, who won the inaugural edition in 2011 and earned his second title in 2015.

“Yes, I’m retiring. I’m now focusing my time to family and maybe coaching,” said the 43-year-old Barnachea, who joined the final two years of the fabled Marlboro Tour in 1997 and 1998 before winning the Fedex Tour of Calabarzon in 2002 and the Padyak Pinoy in 2006.