Biking hobbyist, 57, recounts ride around the Philippines in 49 days

HOW’S this for a challenge? Ride a bike around the Philippines.

Eric Lizardo is just one of perhaps a very few who made this achievement, travelling Luzon, Visayas, and Mindanao just on two wheels. The 57-year-old Lizardo started his Philippine loop from November 18 of last year and completed it on January 5 of this year in a trip that logged more than 5,000 kilometers. His rides are documented in his Facebook account and even in Facebook cycling groups with photos of scenic spots and places he has passed over the course of his trip.

Perhaps even more impressive is that Lizardo was attempting his second Philippine loop recently, but his quest came to an end when he got stuck in Pagadian after lockdowns were imposed around the country due to the COVID-19 pandemic.

To make up for his halted bid to travel around the Philippines again, he instead chose to go on a Mindanao loop instead which he completed recently.

The Caloocan native said he took up cycling as a hobby to replace online games, particularly Flyff which he had played for 10 years. Cycling became a serious hobby in March of 2018.

What started out as a hobby became a series of several long rides. He started out in Northern Luzon, then later travelled around Luzon while also crossing the islands of Mindoro and Masbate.

After numerous rides around Luzon particularly in the north, he decided to take his love for cycling to a higher level by travelling around the country.

From his home in Caloocan, Lizardo went south to the Bicol Region and into the areas around Mayon Volcano, and made his way to Visayas in the provinces of Samar and Leyte passing the San Juanico Bridge.

He crossed Mindanao and went to Surigao City, Davao, General Santos City, Koronadal, Cotabato City, and Pagadian, then went back to the Visayas where he passed by Dumaguete, Bacolod, Iloilo, Kalibo, and of course, Boracay. 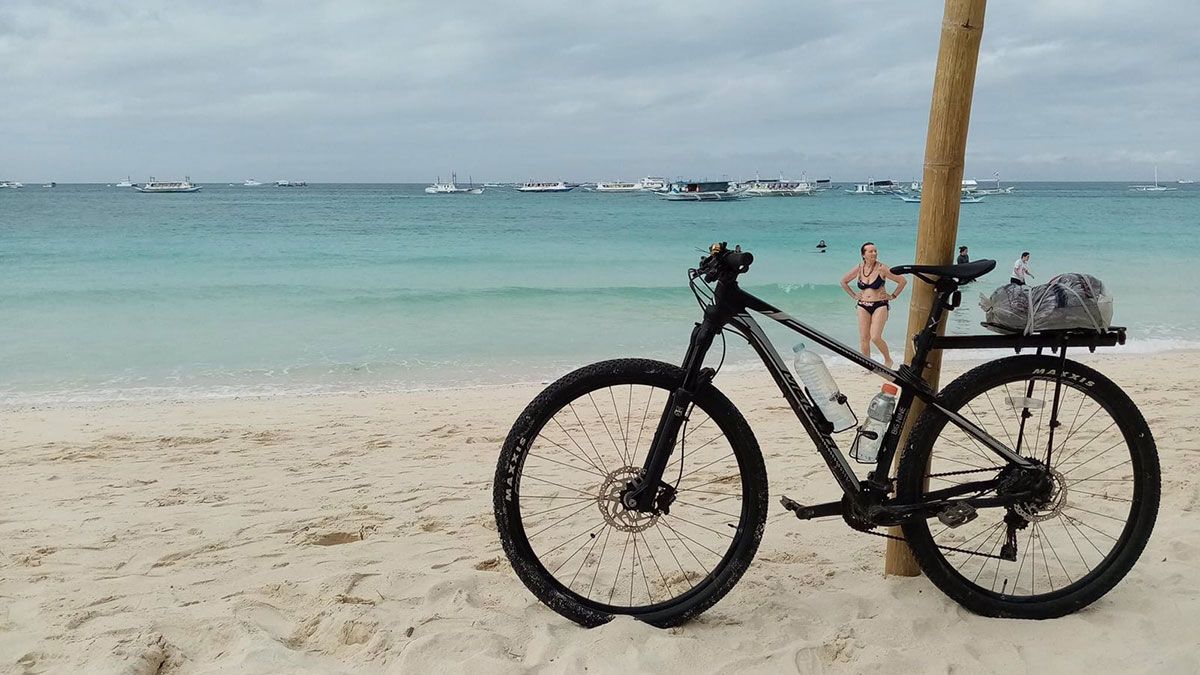 He went back to Luzon, passing by Mindoro particularly Puerto Galera, Batangas, and Cavite. Following his return to Manila, he continued his trip by traversing Bataan, Zambales, Pangasinan, into Baguio, Sagada and to the two Highest Points of the Philippines located in Atok, Benguet and Tinoc, Ifugao.

Surprisingly, his rides to the two Highest Points were not the toughest. 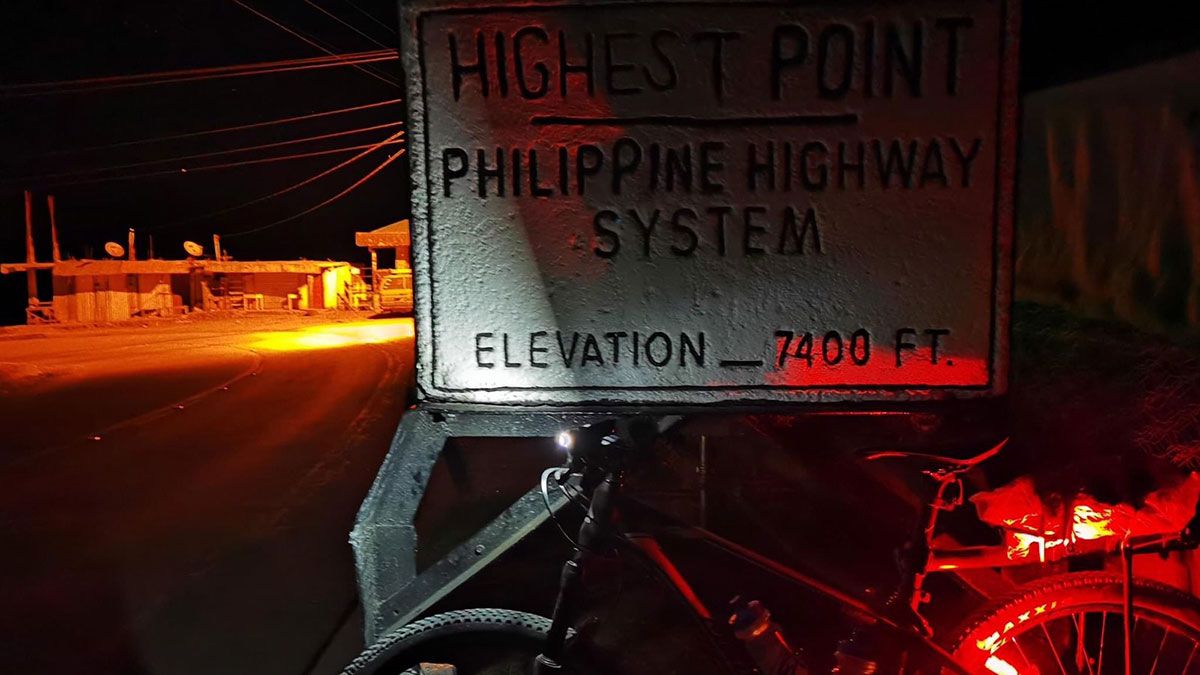 Lizardo also passed Pagudpod and Santiago, Isabela before completing his loop via Baler where his family awaited.

Lizardo said his family has been very supportive of his journeys, which is perhaps why he attempted a second Philippine loop that began last March 8.

Aside from travelling the entire the country, Lizardo said another benefit of riding a bicycle is his health. Lizardo said he has high blood pressure, but normalizes when he rides a bike. “Gumagaling kapag nagba-bike ako. Bumalik nung nag-ECQ,” he added.

Even though he got locked down in Pagadian, Lizardo said he is actually enjoying life in Mindanao and intends to live there permanently.

Lizardo, though, vowed to complete his second Philippine loop if the health condition in the Philippines improves.