DON'T be surprised to see an influx of cyclists the next time you visit Baguio City.

The City of Pines is slowly embracing its future as a new haven for bikers with bike lanes being opened in four of its main streets.

And the Baguio biking community has wholeheartedly embraced this new initiative, staging Sunday rides around its picturesque roads.

The Highland Urban Bicycle Coalition, composed of an average of 350 to 500 riders, has organized rides every Sunday since June as it promotes wellness for both Baguio residents and tourists.

Open to the public, rides usually start at Burnham Park at 6 a.m. as they tour around the city for an average of 20 to 25 kilometers.

"The group is a mix of all kinds of bikers, from roaders, mountain bikers, folders, hybrid bikers, touring bikers, to-palengke bikers, bike-to-work bikers," shared Achilles Costales, one of those who initiated the group. 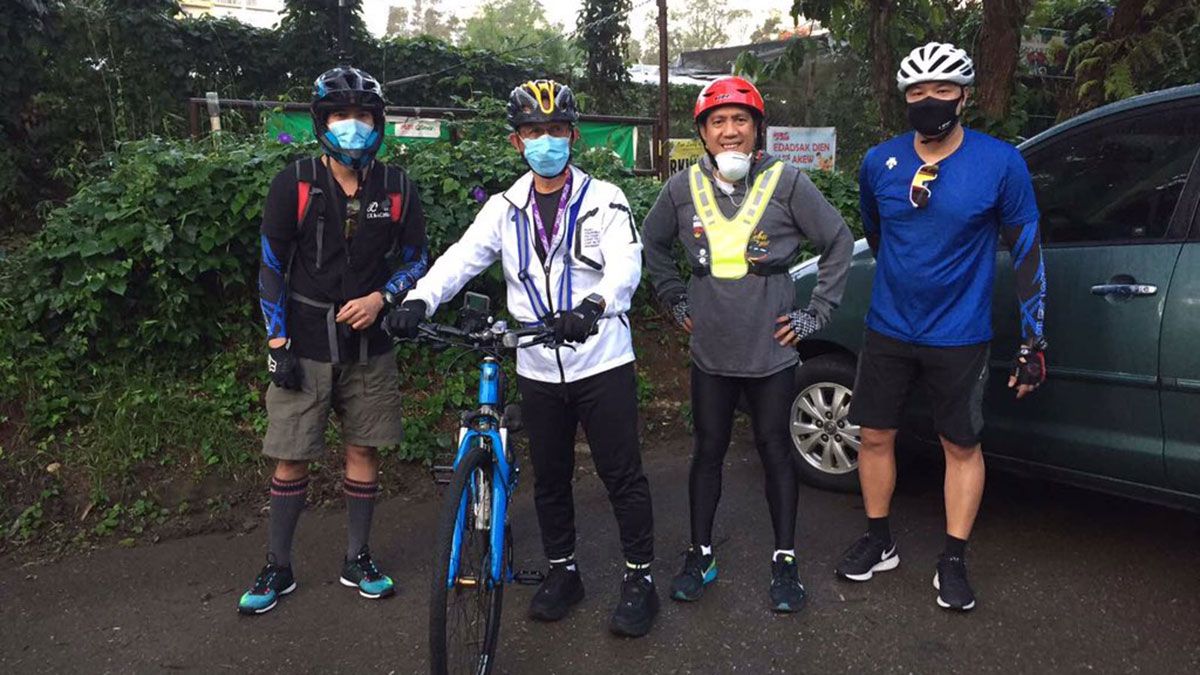 Even cyclists from neighboring towns like La Trinidad and Tuba in Benguet have joined in these Sunday bike rides, which also promote road sharing and clean air in Baguio.

The routes, which was usually decided through suggestions in the group, take full advantage of the newly placed bike lanes around the city which includes Naguilian Road, Marcos Highway from Green Valley junction to the rotunda of Baguio General Hospital and Medical Center, Barangay Scout Barrio on Loakan Road until Session Road circle near Luneta Hill, and Pacdal rotunda ending on Session Road rotunda.

The said activities were warmly welcomed by the city, with Baguio mayor Benjamin Magalong and Bases Conversion and Development Authority (BCDA) chief Vince Dizon even participating in the rides. 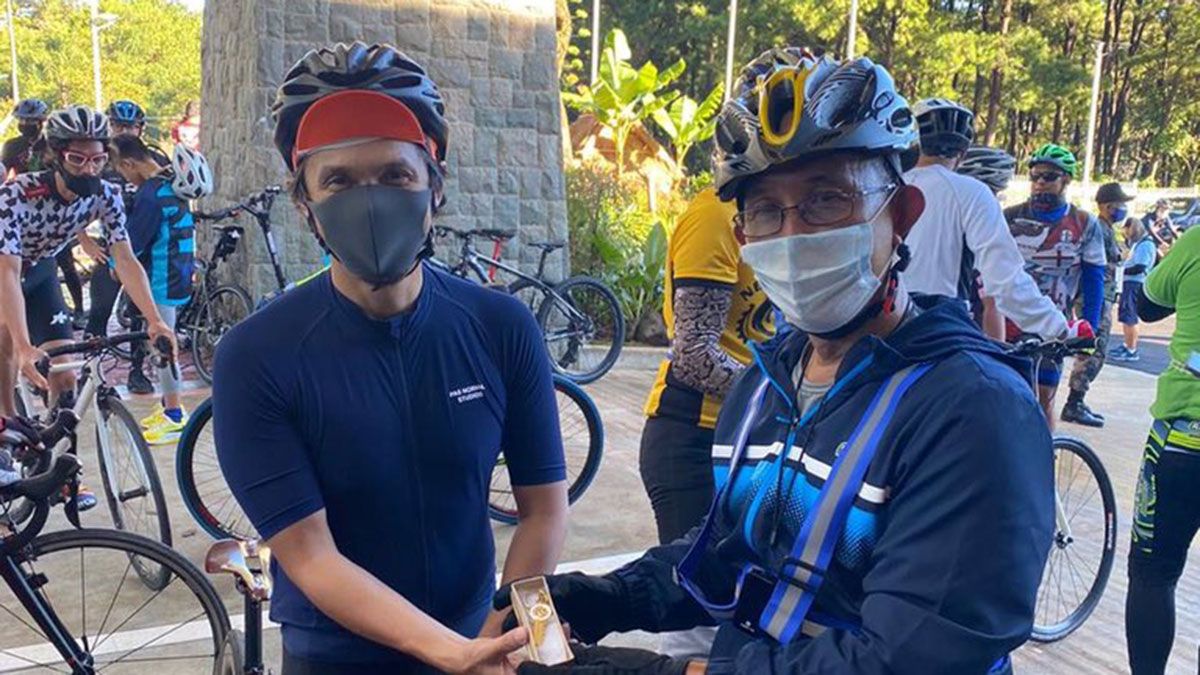 "Sobrang galing. Iba-iba ang ruta per week, may up and down, may straight rides to the PMA area," shared NLEX senior manager for government relations Allan Gregorio, who took part in the rides last Sunday.

The group is intent on replicating the success of Clark, where bike tourism has been booming as the local government is planning to add 20 kilometers of bike lanes to enthuse people to be more active through cycling while also reducing the vehicular traffic in the Summer Capital.

And they're expecting more participants for their next Sunday rides with Baguio once again opening its doors to tourists since September 1.
___