This time the Katipunan-based squad is aiming higher in the UAAP Season 82 Cheerdance Competition.

Ateneo Blue Babble Battalion coach Jacqueline Alolor-Alota did not bother to sugarcoat her words when she revealed that they worked double time improving their routine. 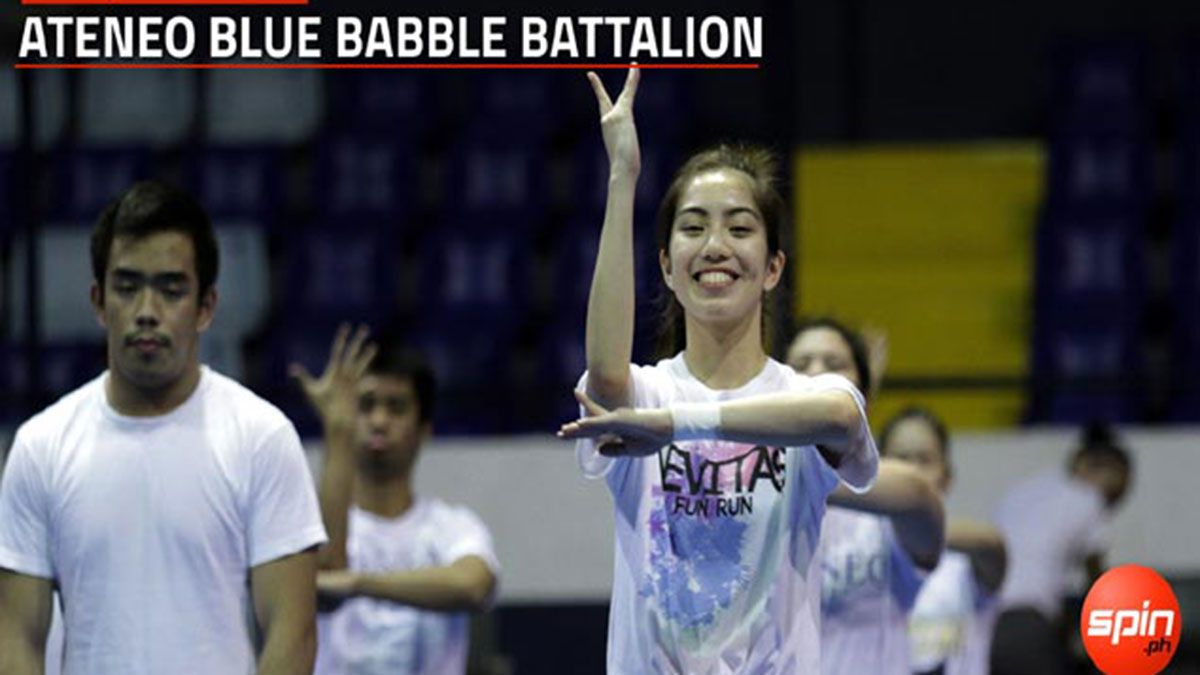 For graduating team captain Mikee Turano, there’s no other way to end her UAAP career with a podium finish.

“Syempre in general naman clean, safe and perfect run, a run we’ll be proud off. Pero syempre gusto ko pa rin mag-podium,” she said. “And I think anyone from any team who’s competing would really aim for podium pero as a senior na eversince first year, ito na talaga let’s build up to the podium.”

With high morale and positive attitude coming into the much awaited cheerdance competition, Alolor-Alota reminded her wards of one thing.