NATIONAL University Pep Squad put on a dazzling routine from start to finish to repeat as UAAP Season 82 Cheerdance Competition champion at the Mall of Asia Arena on Sunday.

With another jaw-dropping performance that it has become known for, NU Pep Squad once again stamped its class in the annual competition reminiscent of its four-peat run from 2013 to 2016.

NU Pep Squad copped its sixth title over the past seven years.

The Sampaloc-based cheerdancers, who showcased a Pinoy Pride routine, did not disappoint with its five-tier pyramid formation, smooth transition on tosses and difficult stunts that garnered a total score of 722. 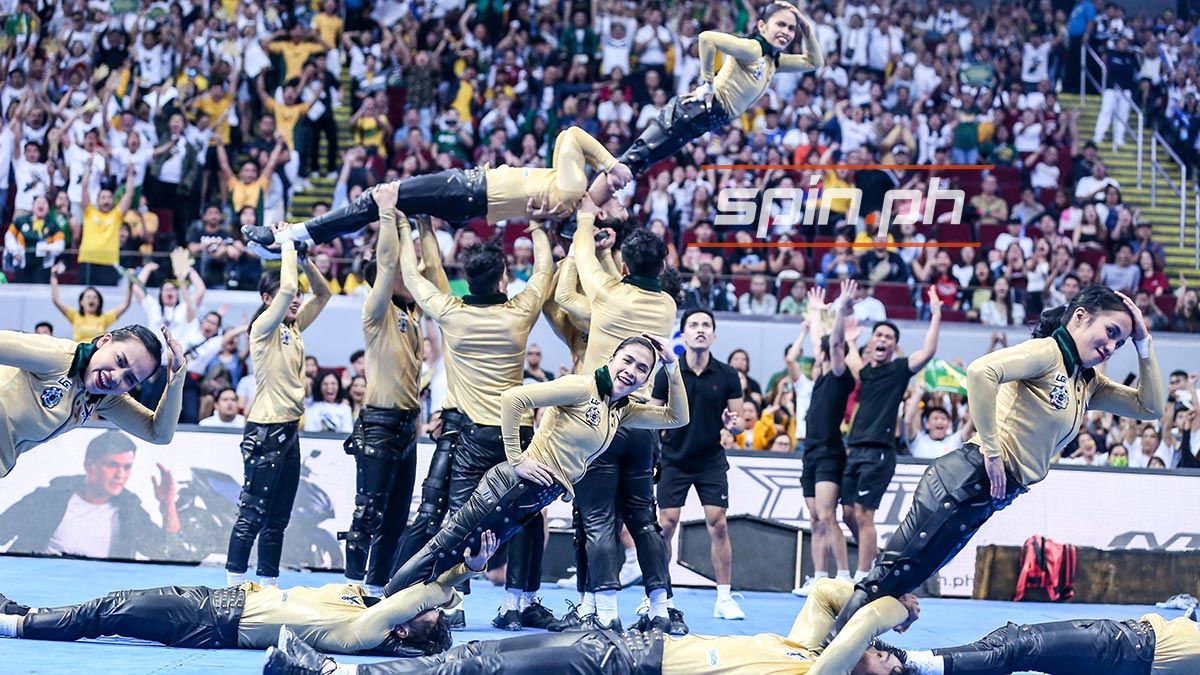 “To be honest, this season is one of my favorite seasons ever,” she added. “Because from the very start ng competition lahat ng teams, almost [all], they were able to pull off their routines. Most of their routines were close to perfect.” 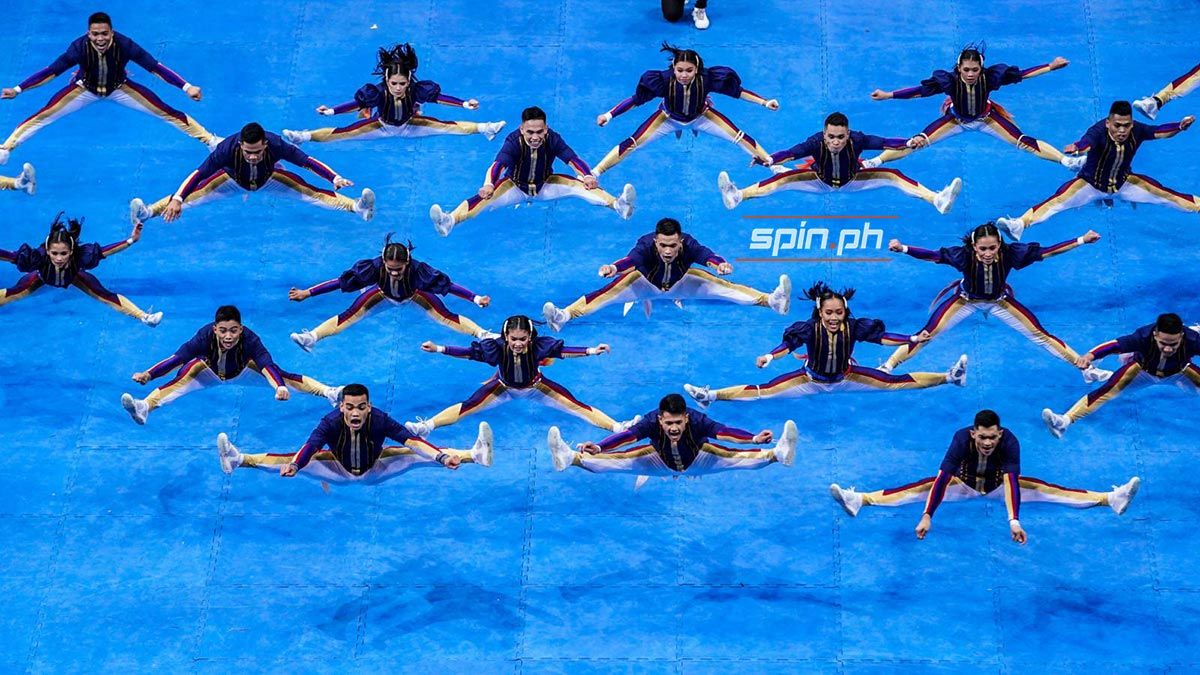 The Far Eastern University Cheering Squad came in second behind its lively Michael Jackson-inspired routine for a total of 706 points.

The Morayta-based squad, which had two titles under its belt, brought the house down with its dance to the tune of “Thriller” and “Beat It” but the team’s most applauded stunts were the anti-gravity lean and the moonwalk. 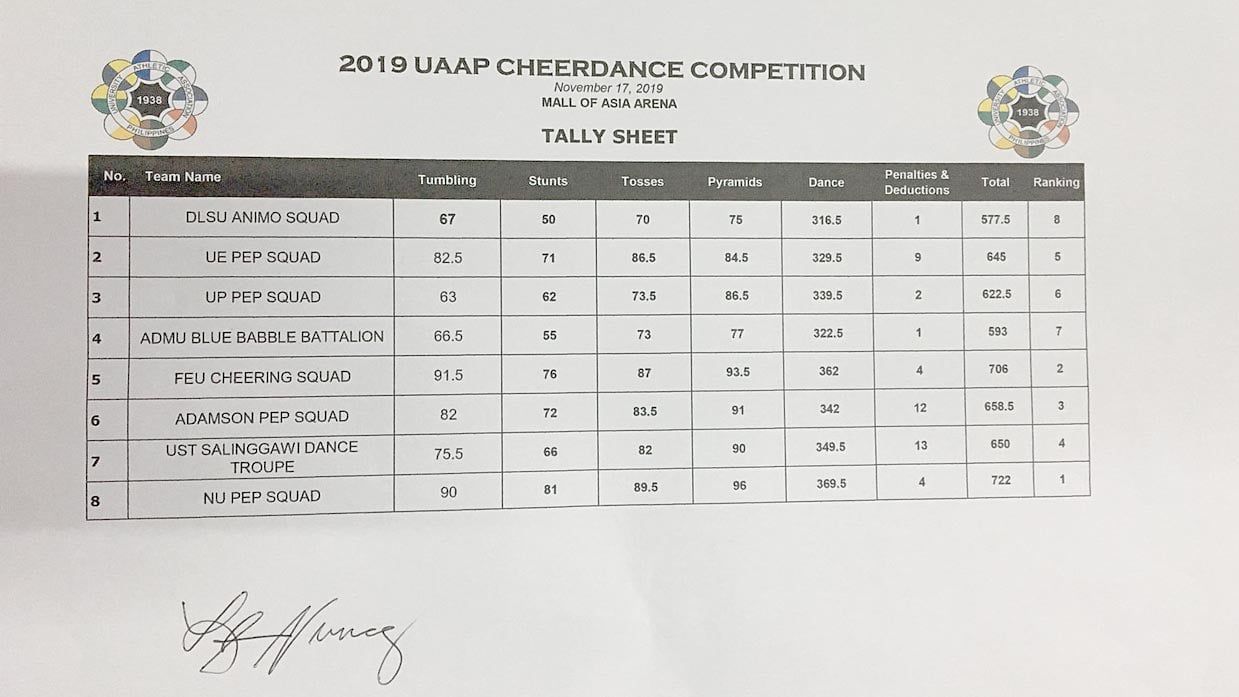 “Kasi feeling ko naman the crowd cheered the loudest during our performance so ok na ako doon,” he added,

Despite a few falls during the performance, the Adamson Pep Squad got the final place in the podium with its 658 points. 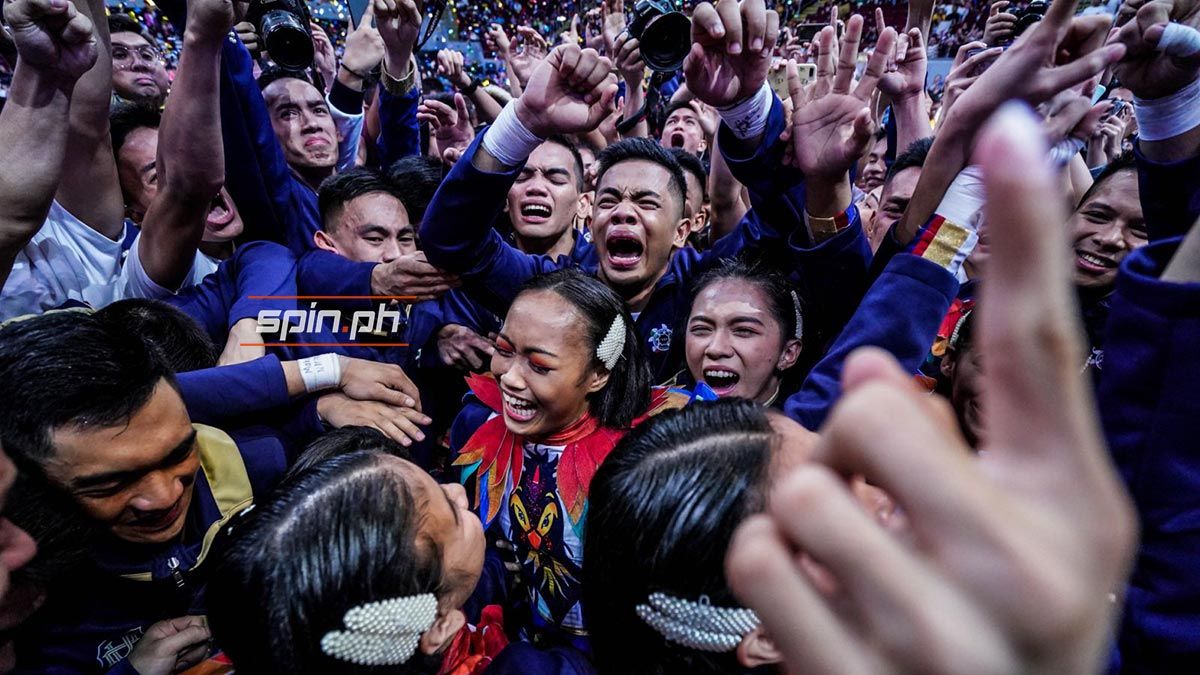