FIERCE and flawless in green, the Far Eastern University finally ended its 13-year title drought in the UAAP Cheerdance Competition Season 84 championship on Sunday at the Mall of Asia Arena. 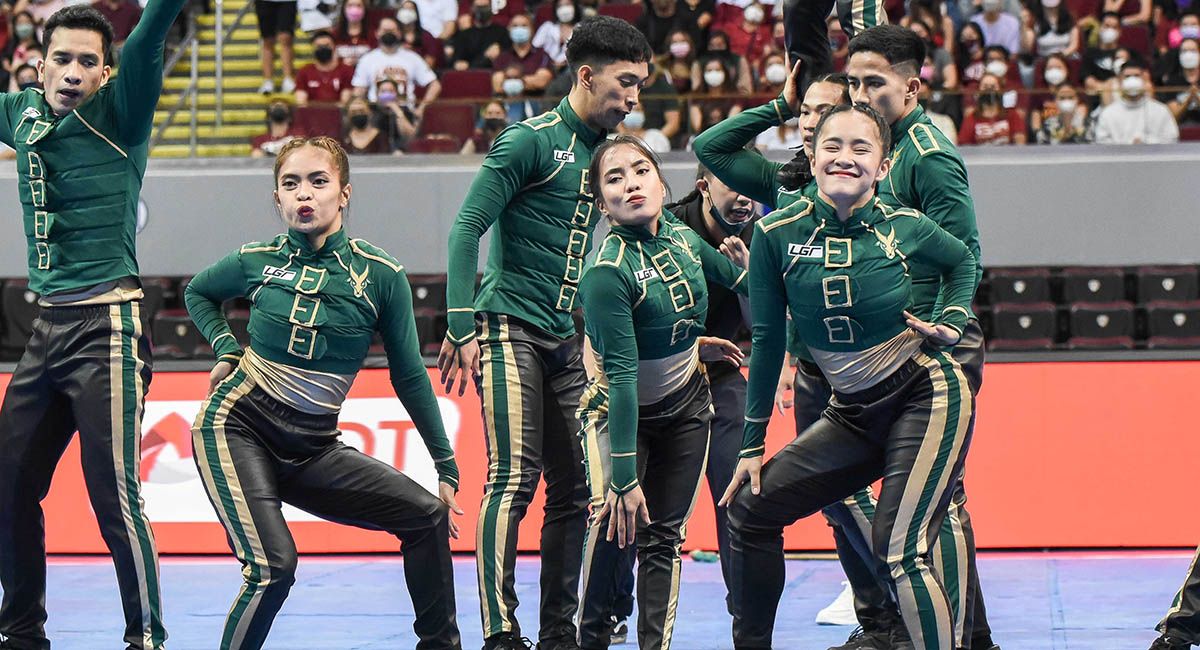 The stunning win ended a string of close calls for the Tamaraws, who finished first runner up in 2018 and 2019, both times to NU.

University of Santo Tomas' Salinggawi Dance Troupe, despite nine penalties, got the fourth place followed by University of the East at fifth.

With a Gangnam style theme, UP settled for 6th, while Dela Salle and Ateneo ranked 7th and 8th, respectively.

The Tamaraws dominated the stats sheet with a total of 727.5 points, getting the highest scores in all aspects of the routine such as tumbling, stunts, tosses, pyramids, and dance.

They will bring home P50,000 worth of prizes from the award, and P40,000 from Sketchers ‘Best Performance’ special award.

Head coach Randell San Gregorio can’t help but feel full circle about the most-awaited win since he approached the position in 2015.