IT took a reminder about fighting for his country and family for Jerwin Ancajas to push through and survive the last-minute onslaught launched by Mexican challenger Jonathan Rodriguez during his last defense of the International Boxing Federation (IBF) super-flyweight championship at the Mohegan Sun Casino.

The 29-year-old Ancajas admitted he began tiring out by the 10th round of the bout that the champion was on the verge of collapsing in his very first outing for more than a year.

Good thing, trainer Joven Jimenez kept pounding at him and telling in between breaks the reason why he’s fighting in the ring.

“Sinabihan ako ni coach ‘itong round na ito, para sa buong Pilipinas,” recalled Ancajas about what Jimenez told him before the 11th round of the bout during the special awarding ceremony held by the Philippine Navy to honor one of their prominent reserves. 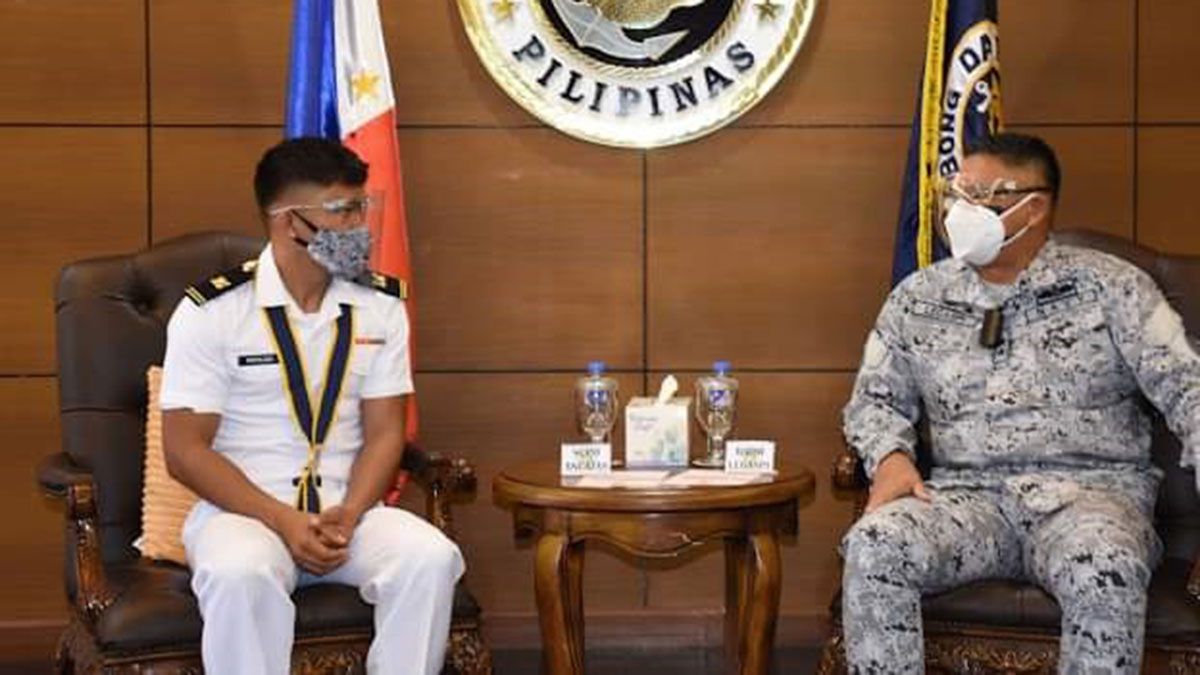 Came the final round, and it was all about his family and the sacrifices the champion had to endure for half a year of being away from them that Jimenez uttered in his ears.

Although he scored a knockdown in the eighth round, Ancajas thought he wouldn’t be able to last against Rodriguez, who appeared to have gotten his second wind going home.

During the ceremony held at the Hall of Flags at the Navy headquarters, the pride of Davao Del Norte was presented the ‘Gawad sa Kaunlaran’ award by Commander of Naval Reserve Command, RADM Dorvin Jose Legaspi.

The ‘Gawad sa Kaunlaran’ is the second highest distinction given by the Armed Forces of the Philippines to civilians and government officials in recognition of invaluable achievement in pursuit of socio-economic and other non-other combat activities.