Vegas reunion for Jerwin Ancajas, Jonas Sultan ahead of next fights

JERWIN Ancajas and Jonas Sultan will have a Las Vegas reunion.

The former ring rivals turned good buddies are going to help each other out as they prepare for their respective US fights in the final quarter of the year.

Ancajas and trainer Joven Jimenez are set to return to Survival Camp in Cavite within the week and then depart for Las Vegas a few days after where they will set training camp for the next title defense of the reigning IBF super-flyweight champion.

“Yes, silang dalawa ulit ni Jerwin,” said Jimenez from Lourdes, Dangcagan in Bukidnon where he and Team Ancajas have been based for almost five months now as the Filipino champion tries to keep in fighting condition.

Ancajas and Sultan fought each other when Jerwin staked his 115-lbs. title in May of 2018 in Fresno, California in the first all-Filipino world championship fight in the last 93 years. The 29-year-old Ancajas won by unanimous decision against Sultan, then fighting out of Cebu-based ALA Boxing Promotions.

But soon, the two would develop a friendship outside of the ring, so much so that Sultan served as Ancajas’ sparring partner in his last title bout against Jonathan Javier Rodriguez of Mexico in April this year.

Now that both of them belongs under the MP Promotions, the two Filipino warriors are helping each other going to their upcoming fights before the end of 2021.

Jimenez Ancajas is already booked for a ring return, but refused to name his next opponent pending a formal announcement from MP Promotions. 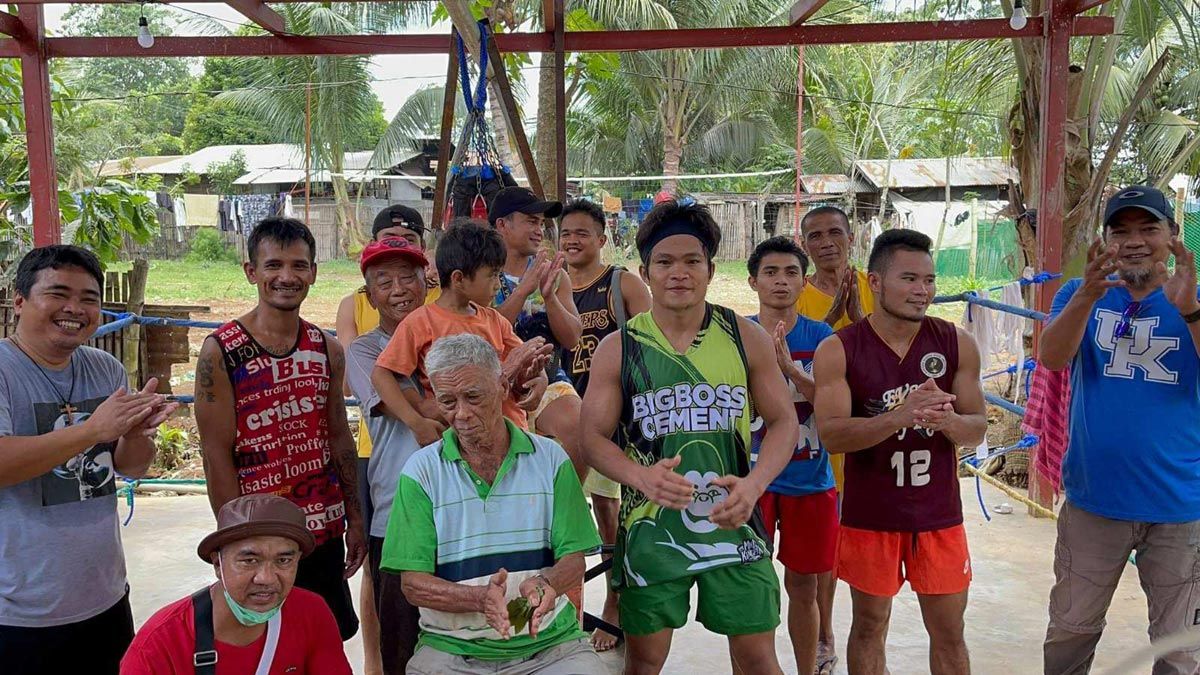 Ancajas (33-1, 22 KOs) from Panabo, Davao del Norte, won over Rodriguez via unanimous decision at the Mohegan Sun Arena in Connecticut in his first fight in almost two years.

Sultan (17-5, 11 KOs), from Tampilisan, Zamboanga Del Norte, on the other hand, is coming off a seventh-round stoppage of Sharone Carter of the US in the undercard of the Johnriel Casimero-Guillermo Rigondeaux WBO bantamweight title bout in Carson, California last month.

The 29-year-old Sultan is being lined up to face unbeaten Puerto Rican Carlos Caraballo in New York City on Oct. 30.