CHICAGO - My direct line to Sean Gibbons was unusually inaccessible yesterday, the Sunday after a big fight.

And for good reasons.

The affable president of Manny Pacquiao Promotions was temporarily robbed of his cool crooner's baritone.

"I lost my voice," said his text message. "Yelling at freaking.....Terrible. Otherwise, I'd call you."

Gibbons had spent Saturday night screaming his lungs out at the Dignity Health Sports Park in Carson, California where Guillermo Rigondeaux cheated paying customers out of a good show by running and refusing to fight John Riel Casimero.

Which was why Gibbons was heard on live television cussing out his displeasure and nearly talking the ears out of reporter Jim Gray about the travesty that just polluted Showtime's otherwise pristine airwaves.

Can you blame the man?

I don't. In fact I was rooting for him to spit more expletives to make a point. Forget manners. This ain't Wimbledon. This is boxing, the same arena where Pacquiao himself was robbed twice - once against Tim Bradley and another to Jeff Horn.

While his vocal cords remain on the injured list, his heart rate is beating back to normal again and Gibbons quickly assumed his duties as MPP prexy.

CONSIDERING THAT CASIMERO DIDN'T ACTUALLY FIGHT AND ONLY HAD A FUN RUN WITH RIGO, GIBBONS EXPECTS HIS PRIZED WARD TO GET BACK IN THE SADDLE PRETTY QUICK.

"Looking to return in November or December," Gibbons said, leaving enough room for Casimero to recharge mind and body before heading back to the gym and going through the torturous, elite conditioning regimen under the watchful eyes of the great Angelo Memo Heredia.

Who exactly will Casimero be fighting against?

Wouldn't that be special? 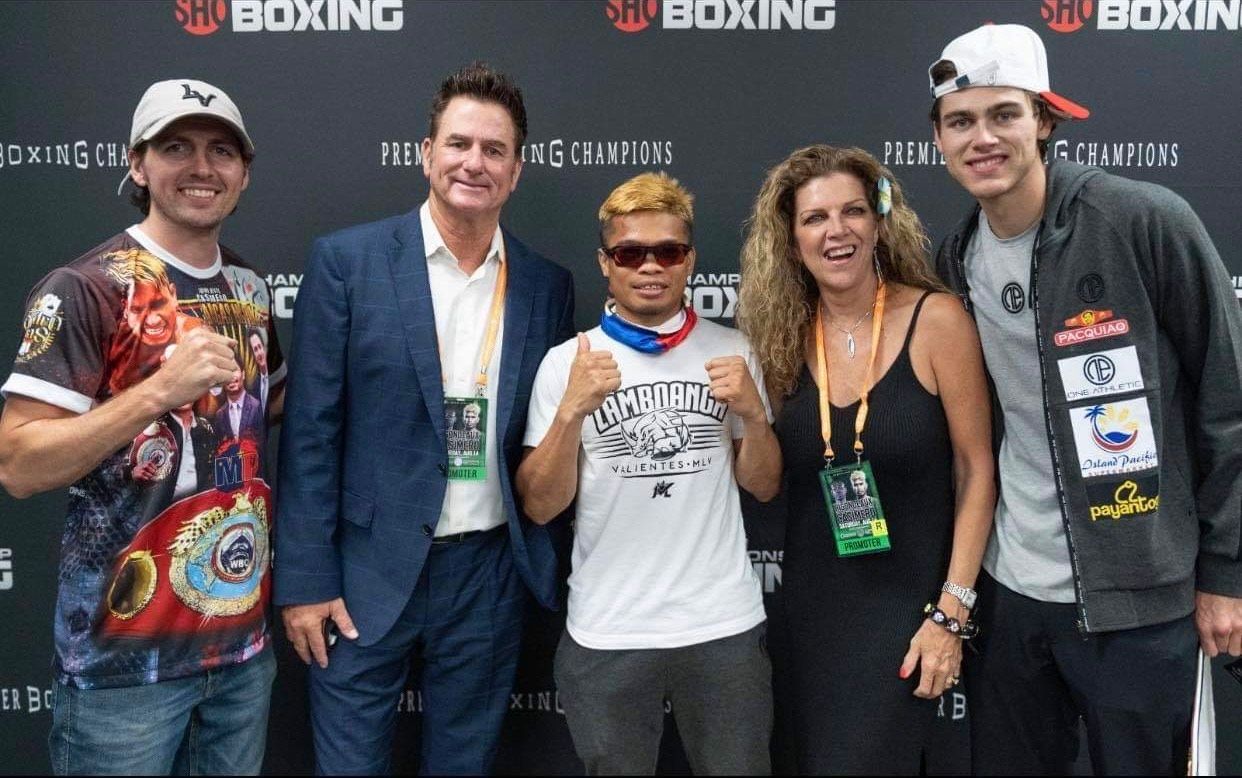 Indeed it is on two main fronts.

Firstly, a clash between the two will ensure that the 118-pound WBO and WBC belts will remain in the capable hands of a Filipino.

Secondly, and more importantly, a Donaire-Casimero showdown will render conclusion to some unfinished business between the two camps whose originally scheduled June 19 slambang was shelved.

Nothing spices up a unification title fight more than the shedding of some bad blood.

In the course of his legendary, Hall-of-Fame career, Nonito Donaire Jr had never shied away from a grudge fight. He'd probably want Casimero, too.

Which means that Christmas will arrive early for hardcore boxing fans.