PAUL Bascon's international debut proved a short and forgettable one.

The Filipino boxer's campaign in the ASBC Asian Elite Boxing Championships 2022 ended in controversial fashion when he was declared loser by RSC [referee stopped contest] in his opening match against Uzbekistan's Adkhamjon Mukhiddinov on Saturday.

The 25-year old light-welterweight from Davao del Norte was knocked down by a glancing right by the Uzbek fighter midway through the first round but was quick to get back up as he received the mandatory eight-count from the referee.

To the shock of Bascon, the Philippine corner and the spectators in the stands. Tina Poletan, a Bosnian three-star referee/judge, then stopped the fight.

The verdict was met with criticism online soon after the video spread in boxing circles - another blackeye to a sport in danger of permanently being dropped as an Olympic sport after decades of controversy and corrupt practices.

Association of Boxing Alliances of the Philippines (Abap) secretary-general Marcus Manalo, head of the Philippine delegation in Jordan, said a decision he described as a 'blatant mistake' broke the heart of Bascon.

"Bascon was landing clear punches and was confident that he was controlling the fight," he said. "The stoppage happened in the first round, which makes it even more disappointing because it was Bascon's first international tournament. He was really looking forward to this."

Manalo added: "I spoke to the technical delegate afterwards and he said that the referee explained to him that she saw the eyes of Bascon not looking alright. He then said that the safety of the boxers is the top priority.

"I disagreed, told him to watch the video again. There were no signs of Bascon not being alright," he added. "We all make mistakes but that was a blatant one and uncharacteristic from a 3-star referee-judge." 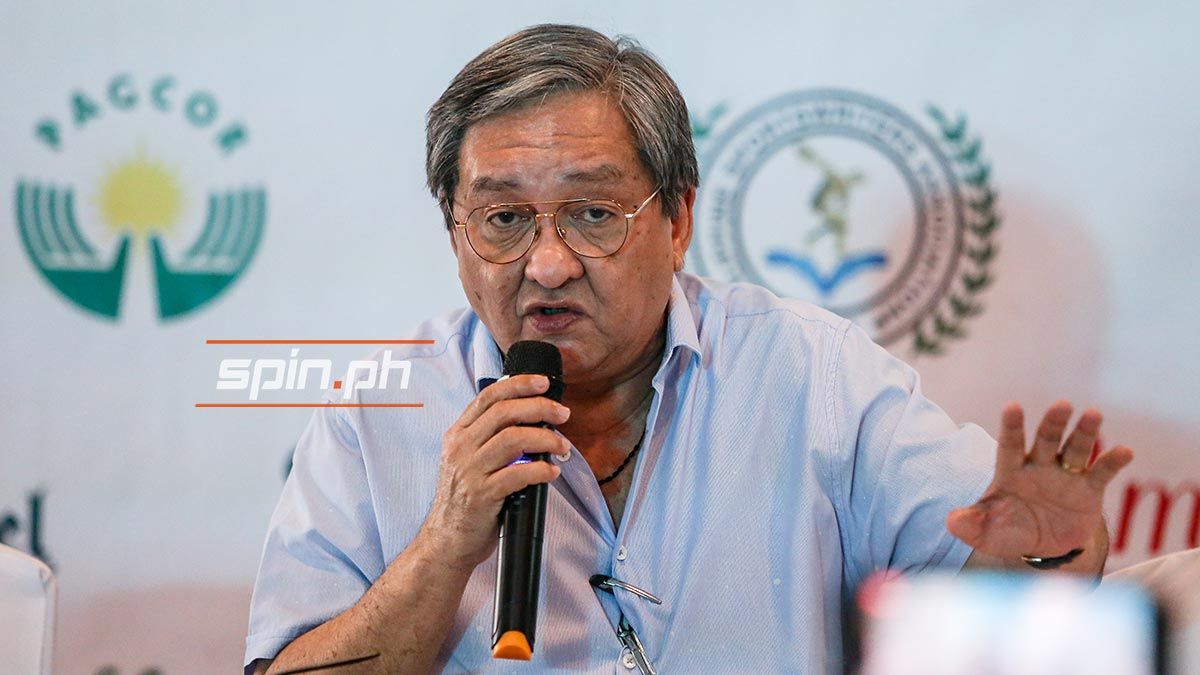 Abap president Ed Picson said boxing is the loser after the 'dubious' judgment.

“This is a worrisome incident that affects not only the dashed dreams of a young and promising athlete, but also impacts on the reputation of other boxing technical officials, the tournament and the sport in general," he said.

"At a time when boxing is on the brink of permanent removal from the Olympic program, we can ill afford such incompetent/dubious judgement. This and other questionable decisions need to be reviewed and dealt with.”

Here's a video of the FULL FIGHT.