LONDON — An all-British world heavyweight title showdown between Anthony Joshua and Tyson Fury in 2021 is a step closer.

Fury said on Wednesday (Thursday, Manila time) that an agreement has been reached with Joshua's camp on a two-fight deal between the current holders of the heavyweight belts.

"The biggest fight in British boxing history has just been agreed," Fury said in a video message posted on Twitter. "Two-fight deal." 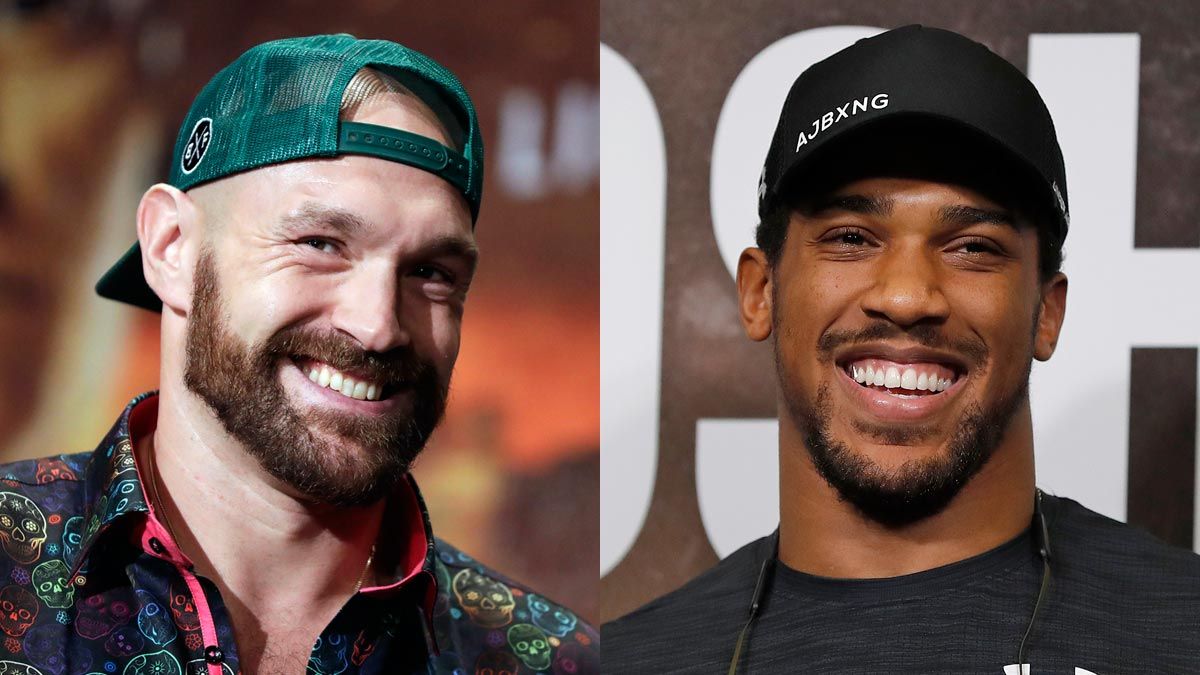 "We're in a good place," Hearn said. "It's fair to say that, in principle, both guys have agreed to that fight. Two fights." 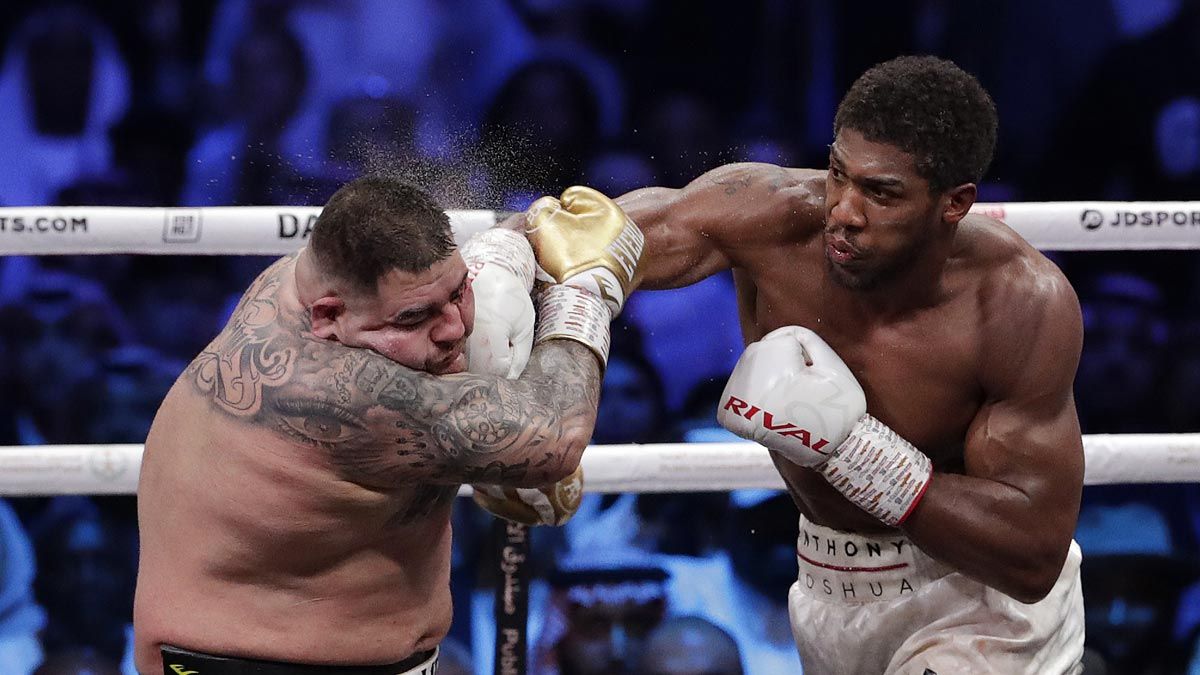 "The first fight could happen next summer," Hearn said, although he acknowledged that "there is still a lot to overcome."

First, Fury plans to fight Deontay Wilder for a third time. Fury's promoter, Bob Arum, told The Associated Press on Monday that Fury "owes" Wilder a third fight after claiming the WBC belt off the American with a seventh-round stoppage in February.

On Wednesday, Fury described a third Wilder fight as a "hurdle."

"I've just got to smash Deontay Wilder's face right in, in the next fight, and then we go into the Joshua fight next year," Fury said. 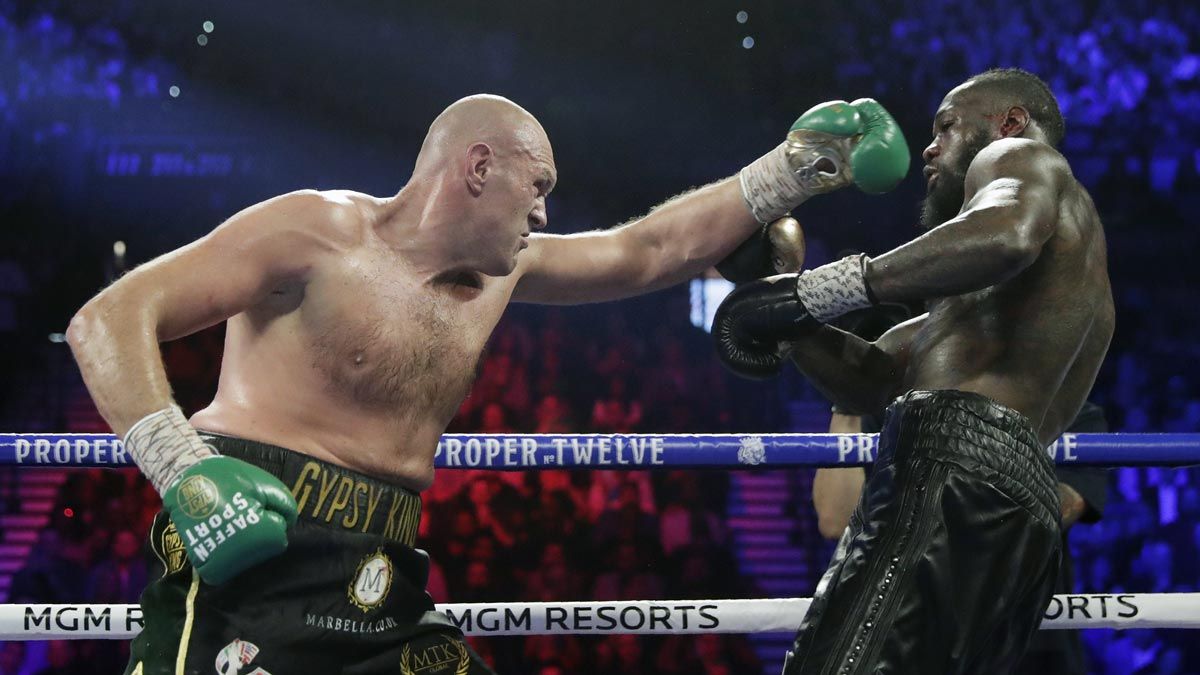 Arum, the CEO of Top Rank, said they're shooting for November or December. Only then would Fury turn his attention to Joshua, who is the WBA, IBF and WBO titleholder, Arum said.

Hearn said Joshua-Fury would be "the biggest fight ever in British boxing."

"It doesn't get bigger, and there will never be a bigger fight in our generation," Hearn said.

Both camps will be keen to hold the fights in packed venues, which is not possible today because of coronavirus restrictions. The Fury-Wilder rematch drew a sellout crowd in Las Vegas that set a record of more than $17 million for the live gate, which is separate from pay-per-view.