Johnriel Casimero says he has the power, experience to beat Mexican foe

JOHNRIEL Casimero won't back down from whatever tough Mexican Cesar Ramirez brings to the ring in their World Boxing Organization (WBO) interim bantamweight title fight this Saturday.

The Filipino stakes his 118-lb. title against Ramirez at the San Andres Civic and Sports Center, with the hope of getting past the Mexican challenger for a shot at regular WBO champion Zolanie Tete as mandatory challenger.

The 12-round fight, made possible by Manny Pacquiao (MP) Promotions, will be free to the public.

Boxing great and Senator Manny Pacquiao is expected to be at ringside on fight night along with Manila Mayor Isko Moreno. 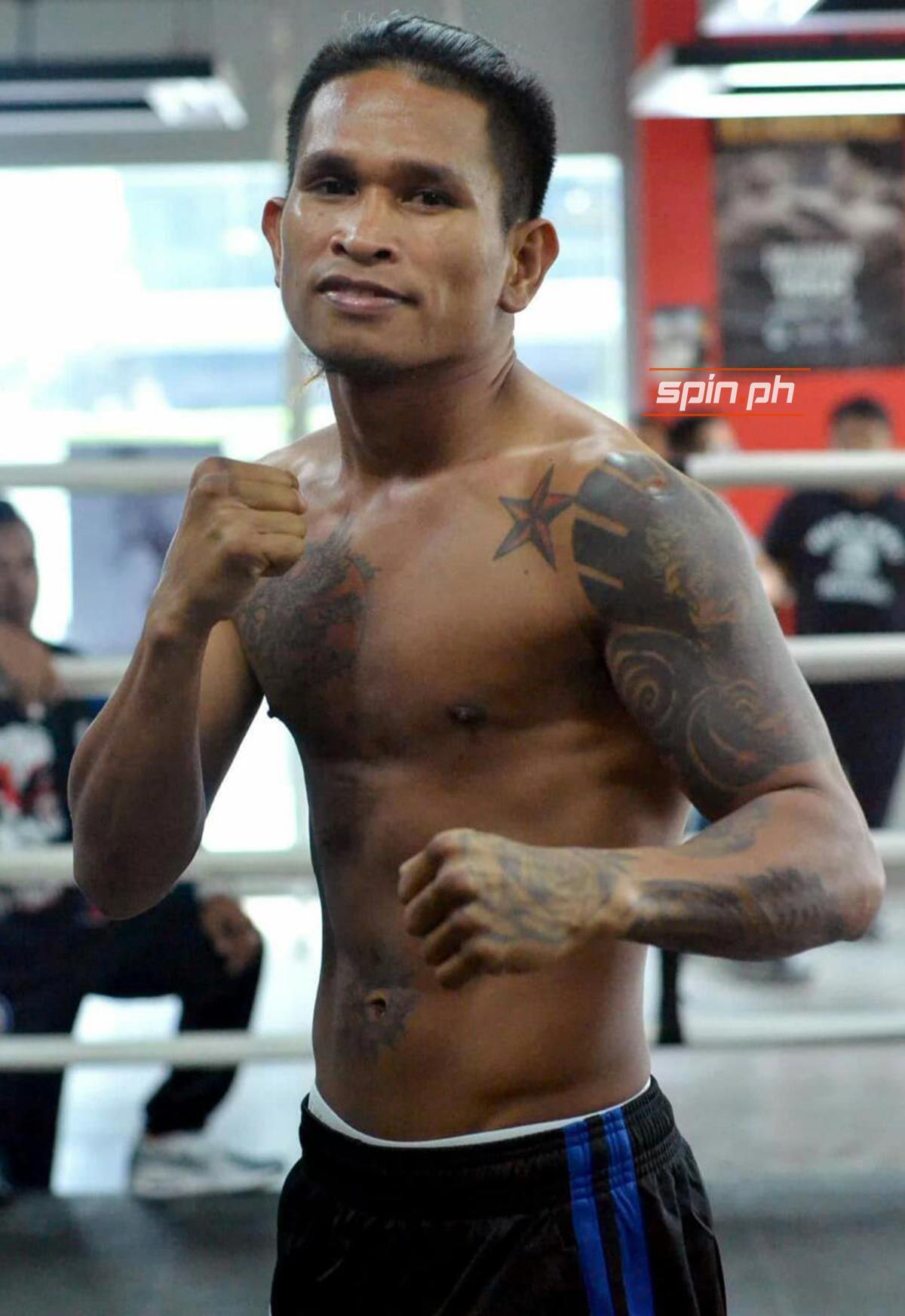 Casimero said it was a privilege to have trained alongside the 40-year-old Pacquiao in the U.S. during the time the eight-time world division champion was preparing for his own title match against Keith Thurman.

After the U.S. sojourn, Casimero (27-4, 18 KOs) spent a brief two-day stay in his native Ormoc, before traveling to Davao to continue his training camp.

He arrived in Manila on Tuesday.

Casimero showed how ready he is for the Ramirez (18-3, 11 KOs) fight following a brief media workout he hosted at the Elorde gym at the Two E-Com Center inside the Mall of Asia Complex on Thursday.

Official weigh-in will be held on Friday in front of the Andres Bonifacio Shrine 2 just beside the Manila City Hall.