To retire or not? Two Pacquiao confidantes weigh in on issue

TWO well-meaning friends of Manny Pacquiao share contrasting views on whether the boxing legend should finally walk away from the ring or not.

Former world champion Gerry Peñalosa and Blackwater team owner Dioceldo Sy differed in their respective outlooks about the steps the 42-year-old Pacquiao have to take following his upset at the hands of Cuba Yordenis Ugas last week.

Whereas Peñalosa believes his former sparmate is still good enough for one or two fights, Sy, who once had Pacquiao serve as conditioning coach of his team in the PBL, said it’s the right time for him to hang up his gloves and focus on his other priorities. 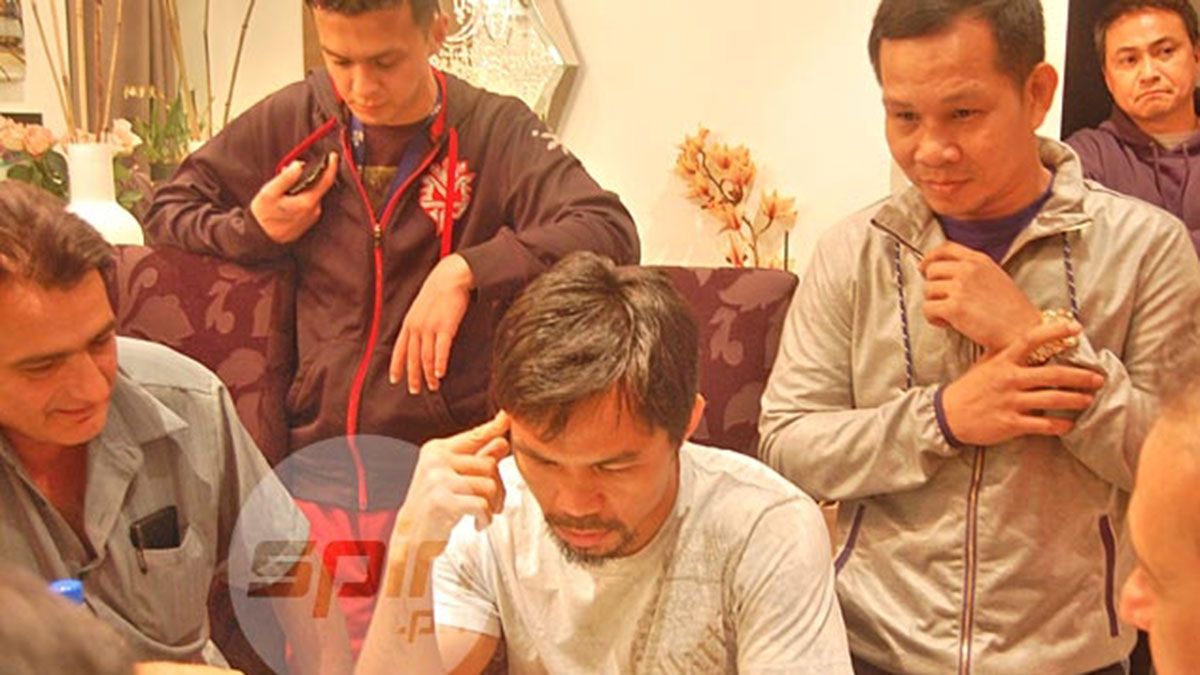 Peñalosa, a two-time world champion who remains close to Pacquiao until today, was referring to his friend’s stunning loss to Ugas in their WBA welterweight title showdown in a fight where the Filipino senator claimed he suffered cramps early in the bout that regulated his mobility and movement inside the ring.

Now a fight promoter himself, Peñalosa thought Pacquiao over-trained for the fight.

For Sy, however, the loss to a fighter not even considered as among the elites in the welterweight division is already a sign it’s about time Pacquiao finally give up the sport that has been so good to him.

The President and CEO of Ever Bilena Cosmetics Inc., who tapped Pacquiao in the past to be the conditioning coach of Asi Taulava and Blu Detergent in the late 90s, added the Filipino ring icon has nothing to prove anymore as his boxing legacy is already secured.

“Manny has done more than enough for the sport of boxing the past 25 years. Not even Floyd Mayweather can match what he has accomplished,” said Sy. “It’s about time Manny hang his gloves and move on to his next journey.

“Manny has given the Philippines an unprecedented honor and glory. We cannot ask more from him.”

Besides, he still sees his friend as hard driven even at his advance age.

Penalosa added had Pacquiao and his team just managed his training right according to his age and condition, it could have been a different outcome as far as the Ugas fight is concerned.