Sultan sparring with Ancajas ahead of MSG fight vs Puerto Rican

JONAS Sultan will definitely have his hands full in his next fight.

The Filipino bantamweight will be pitted against rising Puerto Rican Carlos Caraballo in the undercard of the Jose Zepeda-Josue Vargas light-welterweight showdown on Oct. 30 at the Madison Square Garden.

Caraballo is an undefeated prospect at 118-lbs. who won all his 14 fights so far by way of knockouts.

The 25-year-old Puerto Rican is fighting out of the Miguel Cotto Promotions, whereas Sultan, 29, is under the Manny Pacquiao Promotions.

“I will take this opportunity to look great and continue to make noise at 118 pounds as I aspire to win a world title,” said Caraballo after the fight was finally made official.

“Sultan is a strong, experienced opponent. I know he has fought the big names, but I am working hard with my team to show I am a force to be reckoned with,” added the Puerto Rican. “This victory is for my people from Guayanilla, and all Puerto Ricans in New York.

Sultan has been in training camp in Los Angeles since last month where he opted to stay instead of going back home following his seventh round knockout of American Sharone Carter last August 14 in the undercard of the Johnriel Casimero-Guillermo Rigondeaux world title fight at the Dignity Health Sports Park in Carson, California. 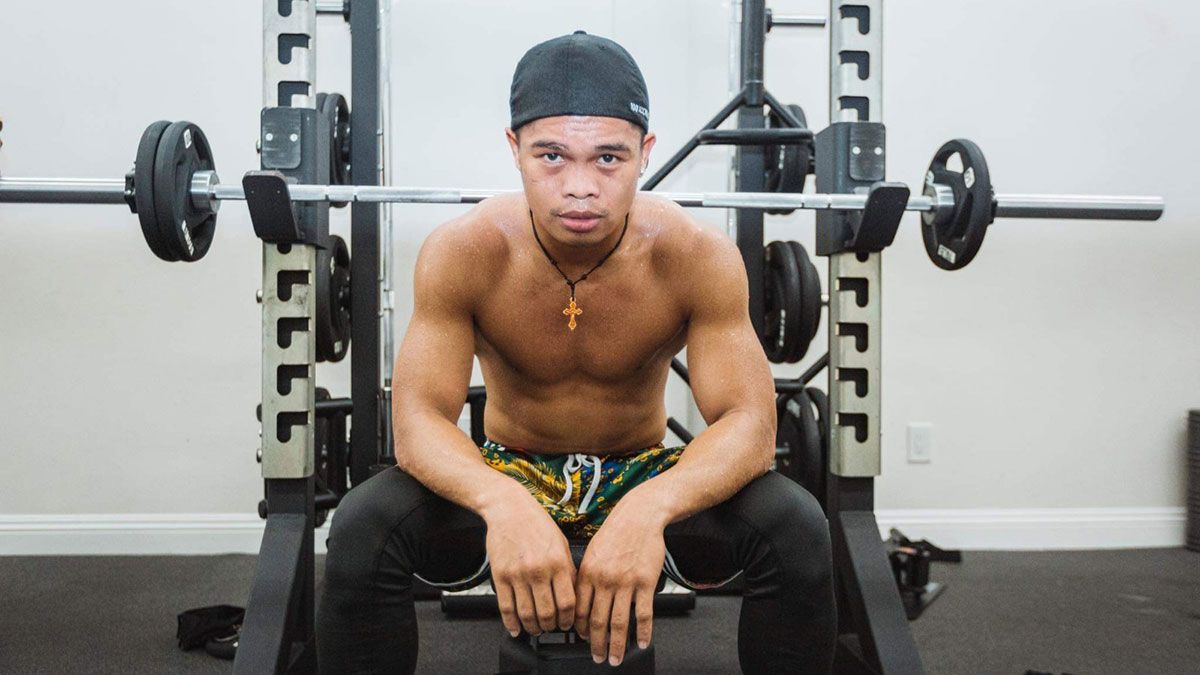 The Filipino has now began sparring with IBF super-flyweight champion Jerwin Ancajas at the Wild Card gym in Los Angeles.

The native of Tampilisan, Zamboanga Del Norte won his last three fights following the lost to Ancajas. He sports a 17-5 record, with 11 KOs and owns a unanimous decision win over Casimero in their 2017 title eliminator match in Cebu City.