MANNY Pacquiao left his two new sparring partners in awe as action in the Los Angeles training camp of the Filipino boxing great picked up its pace less than a week since it kicked off.

Maurice Lee and Alexis Rocha were both amazed by the speed and power of the eight-division world champion at 42 and not being active the past two years due to the pandemic.

Lee and Rocha went two rounds each against Pacquiao, who convinced trainer Freddie Roach to finally start sparring in camp despite the Filipino senator just having arrived in the US last Sunday.

“I usually hold off sparing the first week, but Manny insisted on sparring Thursday. So we brought in Maurice Lee (5-foot-11) and Alexis Rocha (5-foot-10), who went two round each with Manny,” said Roach.

The Pacman didn’t waste time to introduce himself to his sparring mates.

Lee, 29, admitted he thought Pacquiao still won’t have his legs after having just arrived from Manila four days ago.

“I thought since he had just flow in from the Philippines, he would be a little tired and I could catch him with a few shots,” said Lee (12-1-2, 5 KOs). “But he was sharp, elusive, and unpredictable. Video tape does not prepare you for his speed and the angles he fights from. His punches were coming from everywhere. Calling him elite would be an understatement.” 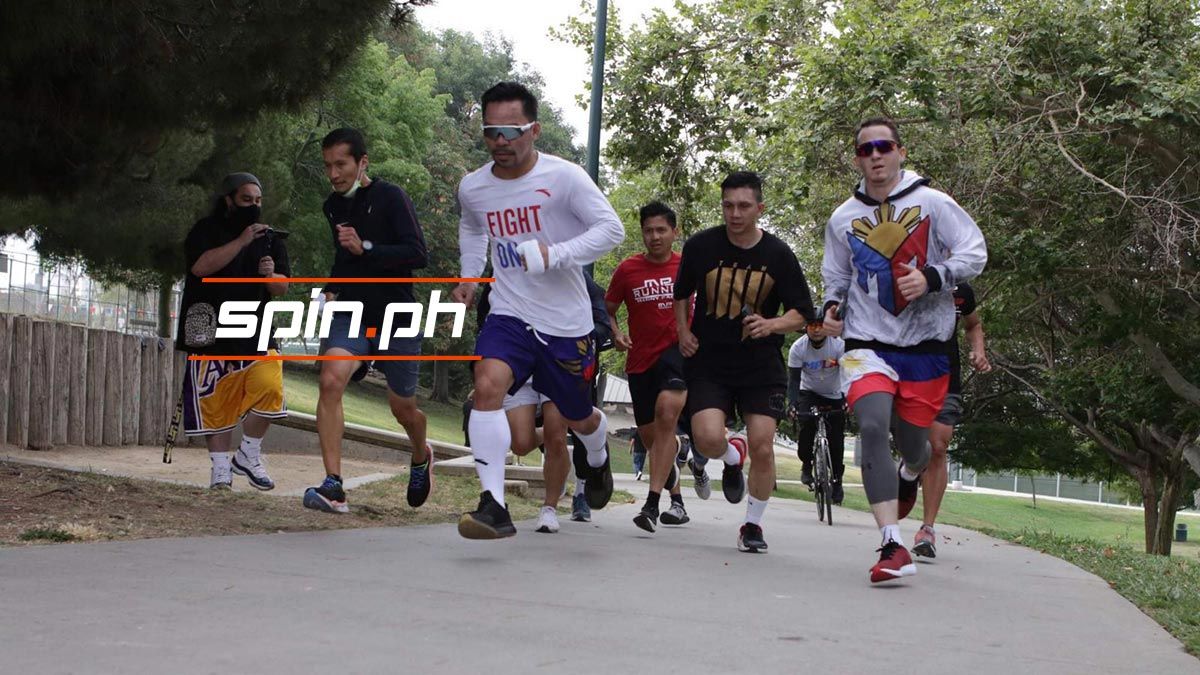 Rocha, the younger of the two at 24, was likewise blown away by the experience.

“Manny has a very awkward style to fight because his punches come from all directions. He has fast and heavy hands, and he throws punches in bunches,” said Rocha, a southpaw, who is coming off a sensational two round demolition of Filipino James Bacon last month in El Paso, Texas to raise his record to 17-1 (11 KOs).

Lee and Rocha were brought in as both are southpaws and of the same height as Pacquiao opponent Errol Spence, who will stake his WBC (World Boxing Council) and IBF (International Boxing Federation) welterweight titles in their August 21 bout at the T-Mobile Arena in Las Vegas.