Taduran, 22, was immediately brought to the St. Lukes Medical Center in Taguig City after complaining of shortness of breath just moments after losing to Taduran in the fourth round of their 12-round match at the Philippine Marine base in Taguig City.

The native of Gingoog, Misamis Oriental twice spat out his mouthpiece during the break that followed the decisive round. Upon the advice of the ring doctor, the match had to be stopped ruling Salva was unfit to continue fighting.

The previously unbeaten fighter was carried out of ring in a stretcher on the way to the hospital.

Salva’s camp didn’t want to use it as an excuse but said he was suffering from tonsillitis two days before the bout and had a slight fever on fight night itself.

But Salva, now 17-1 (10 KOs), said nothing should be taken away from Taduran, who he said deserves the championship. 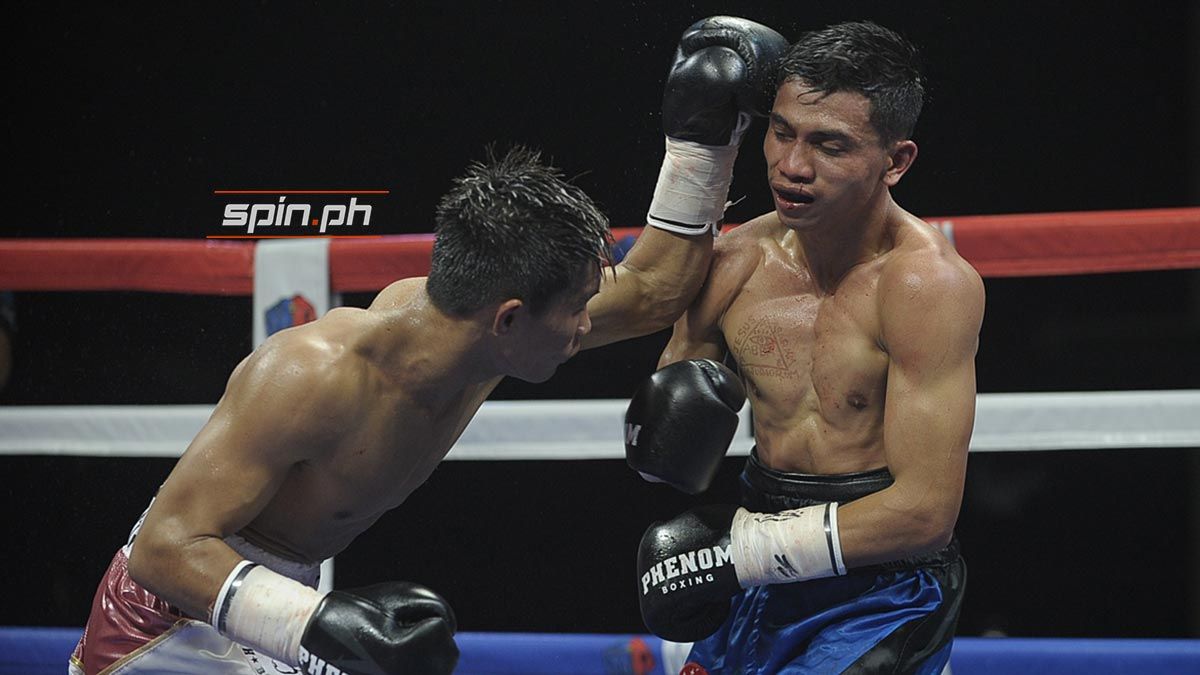 It was a bitter loss for Salva, who had a blazing start in his first world title foray when he caught Taduran with a counter right that sent his 22-year-old opponent down in the canvas.

But Taduran weathered the storm and brought the fight to Salva, pounding him with heavy combinations behind a relentless attack.

The hits eventually took its toll on Salva in the third round when Taduran began to dominate and take control.

The match marked the first world title bout between Filipino fighters to be held in the country in the last 96 years or since Pancho Villa retained his world flyweight crown against Clever Sencio at Wallace Field (now Rizal Park) in 1925.